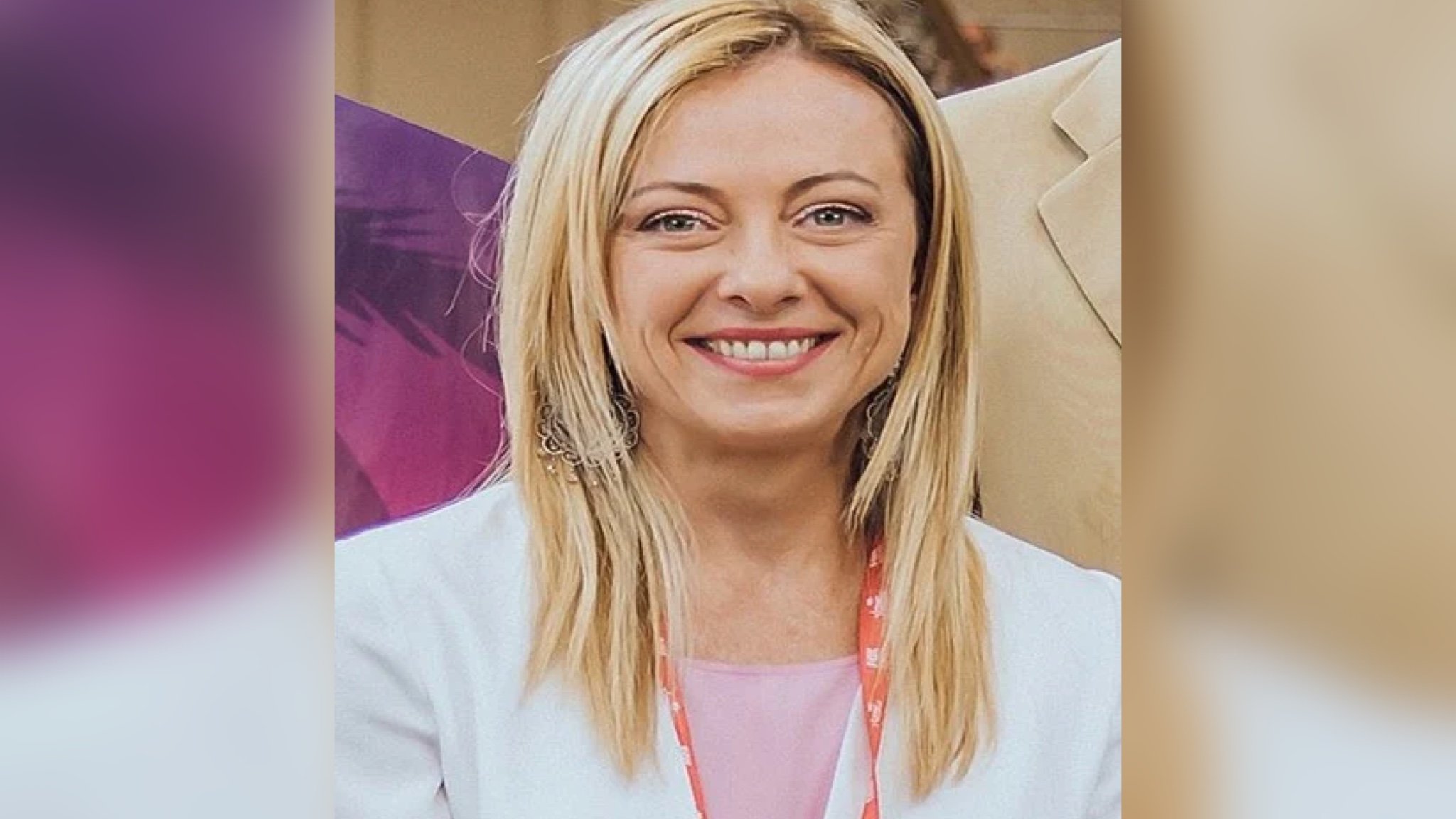 New Italian Prime Minister Giorgia Meloni pledged during her campaign to safeguard Italy and stop ships harboring illegal aliens from Africa. Fortunately for Italians, this lady’s not for turning unlike most of her European counterparts.

Italy has been ravaged by illegal crossings this year thanks to their previous government caring more about the European Union’s feelings rather than protecting the ports. Over 77,000 illegals have arrived in Italy this year and Italian citizens have paid the price for this cowardice. Data released by the Italian statistics agency showed that almost half of all violent sex crimes in Italy are committed by foreign nationals. Back in August, police arrested an illegal alien from Guinea for raping a middle-aged Ukrainian female refugee in broad daylight. Meloni highlighted this heinous crime as part of her campaign to secure Italy’s borders.

Meloni’s government so far has refused safe port to four ships in the Mediterranean Sea carrying over 1,000 illegal African migrants combined. This marks a return to the policy under former Interior Minister Matteo Salvini from 2018-2019, which saw illegal immigration into Italy plummet by 96% in two years. Migrant deaths at sea also went down because of the border controls, proving that secure borders save lives.

This has irked the EU open borders fanatics. A spokesman for European Commission stated “it must be stressed that it is a moral and legal obligation” for members of the EU to rescue unwanted illegal aliens. The German government also blasted Italy for not allowing one of the boats, Humanity 1, to dock though the vessel flies under the German flag.

The reason Europe faces this migrant crisis is due to NATO overthrowing Muammar Gaddafi over a decade ago which resulted in him being brutally murdered by Islamist savages. Gaddafi correctly warned that if he fell in Libya, Europe would be overrun with millions of illegal migrants and the Mediterranean would become “a sea of chaos.” Since his death, the continent has experienced skyrocketing crime, housing shortages, and social welfare strains thanks to the invasion.

While Europe has suffered, non-government organizations (NGOs) have made a killing working with human traffickers to bring poor African migrants into the continent. They also undertake careful steps to ensure the traffickers never come into contact with authorities. The European Union Frontex in 2017 provided details of their nefarious tactics:

“Satellite phone calls to MRCC Rome decreased sharply to 10% and NGO rescue operations rose significantly to more than 40% of all incidents.  Since June 2016, a significant number of boats were intercepted or rescued by NGO vessels without any prior distress call and without official information as to the rescue location. NGO presence and activities close to, and occasionally within, the 12-mile Libyan territorial waters nearly doubled compared with the previous year, totaling 15 NGO assets (14 maritime and 1 aerial). In parallel, the overall number of incidents increased dramatically.”

Meloni will face vicious attacks from radical left politicians and judges in Italy wanting to ensure the gravy train continues.  The Gateway Pundit previously reported how Salvini was treated for enforcing Italian law. In August 2019, an Italian court usurped Salvini’s inherent constitutional authority and forced Italy accept over 100 illegal aliens from an NGO ship. The Italian Senate in February 2020 then voted to let authorities prosecute him on kidnapping charges for preventing the migrants from landing in Italy and he stood trial on October 23, 2021. Meloni must remain vigilant and ready to strike back against these dark forces. Impeaching judges should be on the table, for example.

Globalist politicians aligned with these corrupt NGOs have brought Europe to its knees. With Italy now joining Hungary, Poland, and perhaps Sweden, the tide is shifting in favor of the patriots.

The post Forza Meloni! Italy Closes Ports to Migrant Ships in Defiance of the Globalist European Union appeared first on The Gateway Pundit. 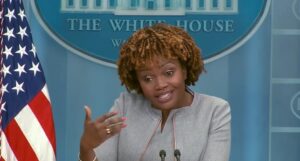 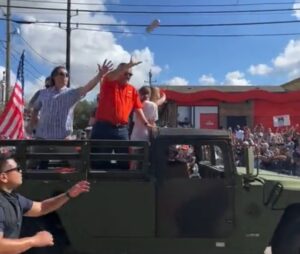 Next post Man Arrested For Hitting GOP Senator Ted Cruz with Beer Can at Astros World Series Parade (VIDEO)
Enter Your Information Below To Receive Free Trading Ideas, Latest News And Articles.
Your information is secure and your privacy is protected. By opting in you agree to receive emails from us. Remember that you can opt-out any time, we hate spam too!