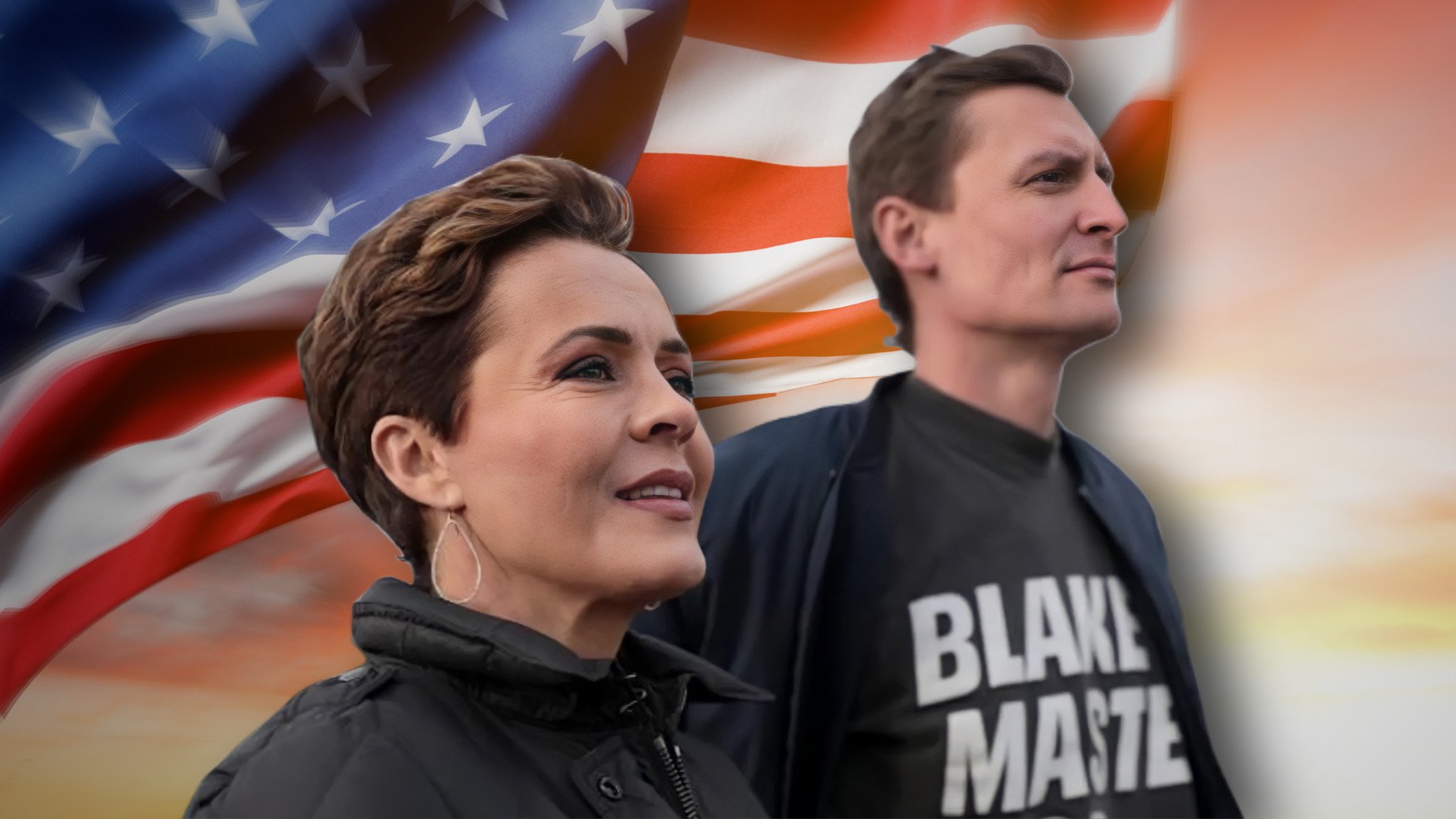 Republican Kari Lake holds a 4.5 point lead over Katie Hobbs in the Arizona Governor’s race according to the latest Real Clear Politics averages.

Kari Lake and Blake Masters are two of the most popular Republican candidates in this year’s midterm.

The Gateway Pundit previously reported on Uplift Data. In the past, UpLift Data has posted mail-in ballot details on its website as ballots arrive in the weeks leading up to election day. That Twitter account shows they also dissect to the precinct level. If this is what they share publicly, imagine the data they have privately.

The current results in Arizona show Democrats have a 21,837 advantage in early voting in the state.

This data is uploaded daily. We also know that Kari Lake came back strong in the GOP primary after winning 70% of the election day vote!

The current results suggest a good Tuesday for Republican candidates.

Democrats have opened the border in Arizona the last two years, they have destroyed the economy, they have ruined our foreign policy and caused immense suffering to the average American family.

Tomorrow should be a good day for Lake and Blake — GET OUT AND VOTE! 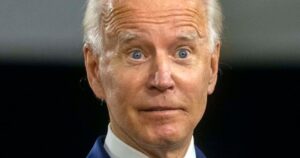 Previous post Joe Biden’s America: 1 in 4 Americans Skipping Thanksgiving Due to High Food Costs, Some Opting For Pizza Instead of Turkey 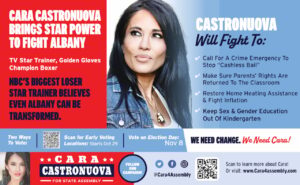 Next post ELECTION DAY IS TOMORROW! Vote RED Like Your Life Depends on It! “I NEED YOUR LAST MINUTE HELP!” VIDEOS!
Enter Your Information Below To Receive Free Trading Ideas, Latest News And Articles.
Your information is secure and your privacy is protected. By opting in you agree to receive emails from us. Remember that you can opt-out any time, we hate spam too!