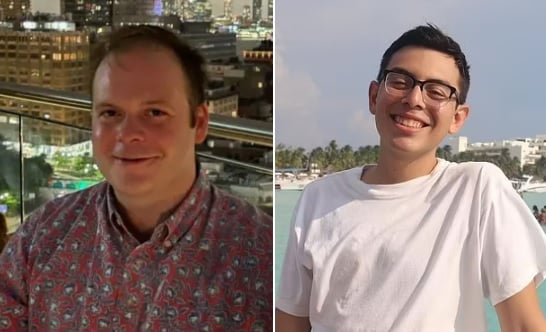 New York Democrat officials are refusing to arrest and charge known gang members who are targeting gays. At least two gay men were allegedly killed by the gang in New York City since April.

Miranda Devine at The New York Post reported on the NYC attacks on gays.

Alvin Bragg is another one of the Soros-funded District Attorneys elected by Democrats.

New York’s gay community appears to the target of a gang that lures its victims at nightlife hotspots before drugging and robbing them, often by using their own cellphones to drain their accounts.

Two gay men have so far been killed in eerily similar circumstances just five weeks apart, but more than a dozen are believed to have been targeted so far.

Both John Umberger, 33, a Washington, DC, political consultant who disappeared in May and Julio Ramirez, 25, who vanished in April had been out enjoying a night out on the city’s gay scene before ending up dead the following day.

So far, five months after their deaths, there has been no word from woke Manhattan District Attorney Alvin Bragg who appears to be ‘impeding’ the investigation.

No warning has even been issued to the gay community for people to be on the lookout for anything suspicious when they’re on a night out.

The gang’s MO sees them preying on gay men in the Hell’s Kitchen neighborhood of Manhattan. In both instances, the victims were seen leaving a gay club or bar accompanied by three men.

Finally, one of the men’s mothers is now speaking out in a desperate bid to draw attention to the sickening case. 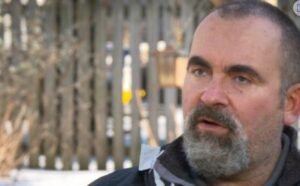 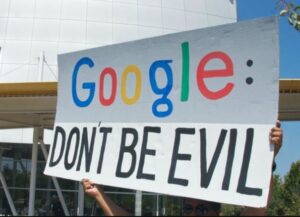 Next post Corporatocracy: New Study From Harvard Ph.D. Finds Google “Shifting Votes On a Massive Scale!”
Enter Your Information Below To Receive Free Trading Ideas, Latest News And Articles.
Your information is secure and your privacy is protected. By opting in you agree to receive emails from us. Remember that you can opt-out any time, we hate spam too!