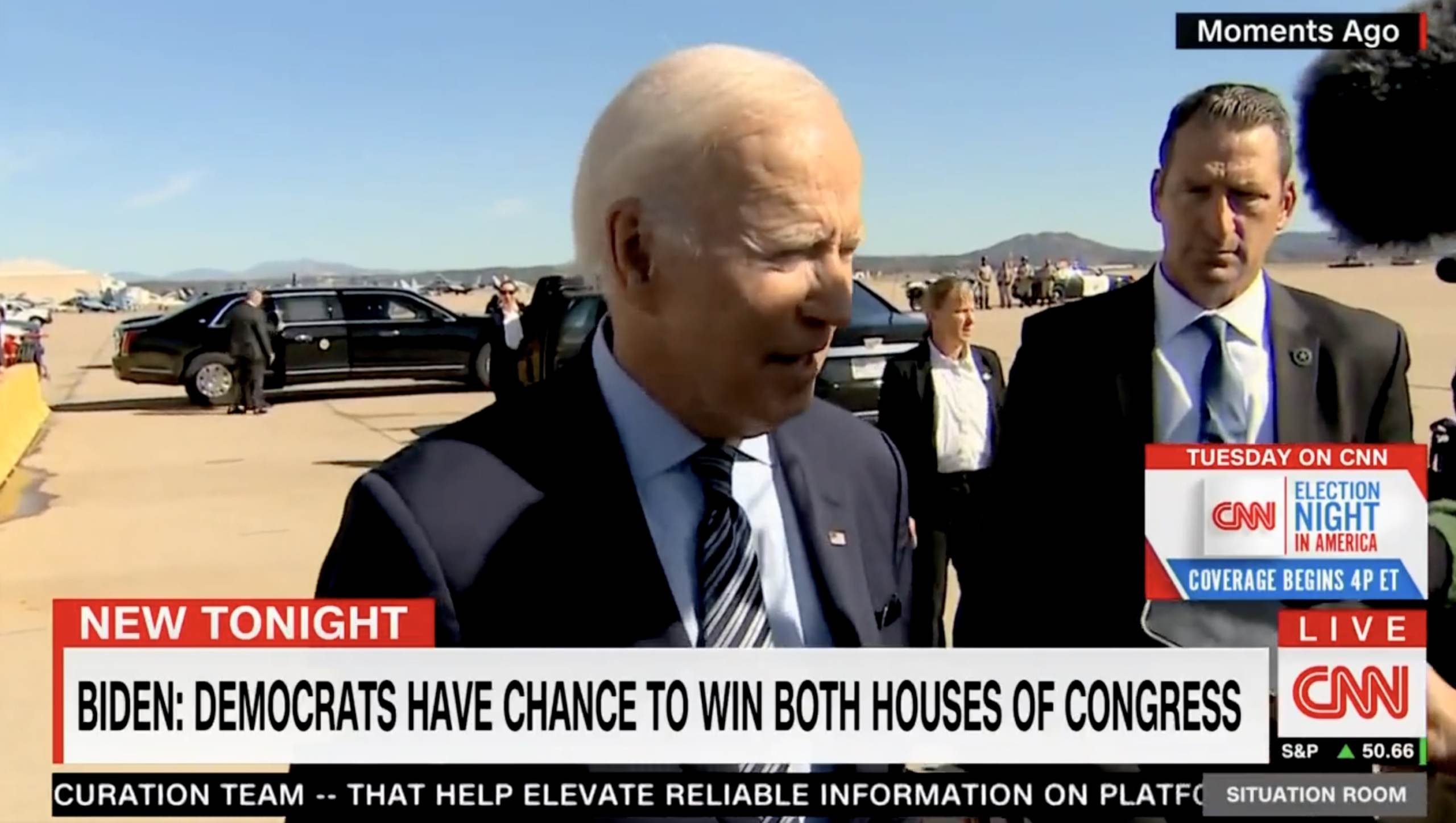 If nothing changes, nothing changes.  Will the efforts from grassroots Americans outside of the political parties be enough to prevent an election steal in the 2022 midterms?

Over the past few years, American citizens and new media outlets like The Gateway Pundit reported on the many issues with the 2020 election that never should have been certified in multiple states.  But because the election was certified for Joe Biden, it was stolen from President Trump.

At times Americans wondered whether anyone was at all concerned with the massive fraud in 2020.  The Democrats, the media, and Big Tech joined forces to deny the election steal ever happened.   But the leaders in the GOP at the federal, state and local levels also appeared frightened to stick out and to declare that the 2020 election was uncertifiable.

Ten Reasons the 2020 Election Never Should Have Been Certified – Where Is Ronna McDaniel and the GOP on These Important Items?

Many Americans have worked very hard to bring light to the darkness in the 2020 Election results and process.  New laws have been instituted in multiple states and counties.  In addition, there is an awareness now that the Democrat Party and those that support it will do anything to “win” an election.  So much good work has been done.  But is it enough?

The voting systems are still in place and in many locations, and they are the same systems where numerous issues were uncovered in 2020.   Most Americans concerned with the results of the 2020 Election know that the voting machines were considered basically broken before the 2020 Election.  The voting systems have such poor security in place that one might guess whether these systems were created that way.

EXCLUSIVE: Are Vulnerabilities in Voting Systems Reported in CISA Report Errors in Design or Intentional?

The processes have not changed materially.  Several states have passed laws to address the process issues and this will help.  But will it be enough to overcome the people and systems still in place from 2020?

Have the root causes of the 2020 Election steal been addressed?

If this election is stolen again across states and localities what will be the reaction?

Are Americans going to accept stolen elections into perpetuity?

Will those that stole the 2020 election decide to not steal the 2022 midterms?

We already know of some “Raffensperger Specials” in the primaries.

Where will we be on Wednesday?  Noone likes what Biden in doing to America.  It should be a landslide.  Will the thieves do it again?

The post Will the Efforts to Prevent an Election Steal in the Midterms by Grassroots Conservatives Be Enough to Prevent Democrats from Stealing Again? appeared first on The Gateway Pundit. 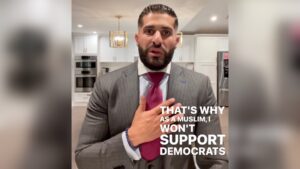 Previous post “I Won’t Support Democrats with my Vote… If You’re a Person of Faith, Then Neither Should You” – Muslim American Explains Why Muslims Shouldn’t Vote for Democrats (VIDEO)

Next post BRUTAL: Female Lee Zeldin Supporter Choked Out by Male in Shorts at Hochul Event in New York (VIDEO)
Enter Your Information Below To Receive Free Trading Ideas, Latest News And Articles.
Your information is secure and your privacy is protected. By opting in you agree to receive emails from us. Remember that you can opt-out any time, we hate spam too!