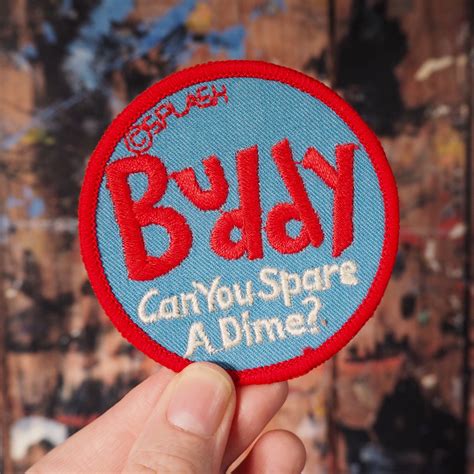 Ukraine, with each passing day, reminds me of a crack addict who is dependent on his local drug slinger to feed his habit, which is slowly killing him. Ukraine no longer has the ability to produce its own weapons, conduct mass troop training on its own territory, keep electricity flowing to the major cities and maintain a viable economy.

The true horror of what Ukraine is experiencing can be seen in the following brief video:

Along with the growing mountain of corpses, the lines of communication with front line troops is straining to keep soldiers supplied with food and ammunition. I cannot vouch that the following video is an accurate translation (and will happily stand corrected if there are any Ukrainian speakers reading this blog), but it clearly indicates there are some food issues:

Beyond shortages of food, the United States and NATO are not able to supply the weapons they have promised to send to Ukraine. Joe Biden, in a rare moment of clarity in California, admitted that a chip shortage is preventing his Administration from delivering promised shipments of Javelin missiles to Ukraine:

“Earlier this year, I was at the Lockheed Martin plant in Alabama, where they make Javelin missiles.

We had problems with the supply of Javelin missiles to Ukraine, because … they did not have computer chips, ”TASS reports him.

Biden stressed that the active production of semiconductors is a matter of national security.

On October 27, it became known that in the near future Kyiv may face a shortage of American weapons.

Wait! There is more unwelcome news. Not only is Ukraine’s military short on beans and bullets (and begging insistently for more cowbell), its communications system is not functioning.

Ukraine’s fears that its troops  may lose access to Elon Musk’s crucial Starlink internet service deepened in the past week after 1,300 of the military’s satellite units went offline, according to two sources familiar with the outage.

The small, easy-to-use satellite dishes made by Musk’s private rocket company SpaceX have been universally hailed as a game-changing source of communication for Ukraine’s military, allowing it to fight and stay online even as cellular phone and internet networks have been destroyed in its war with Russia.

But concerns have risen recently over the dependability of SpaceX after discussions about funding were revealed and outages were reported near the frontlines.

If aid from the West is disrupted or cut off then Ukraine will no longer be able to continue to battle the Russians. The United States and the United Kingdom continue to insist stridently that they are reliable allies of Kiev and will keep the aid flowing. But those promises become more hollow with each passing day as domestic political and economic problems mount in Washington and London. The Ukrainians, like the Vietnamese and the Afghanis, are likely to learn in the near future that a Western promise to “have your back” is empty.

The post Ukraine Is Paying A Heavy Price For Its Total Dependence On The West appeared first on The Gateway Pundit. 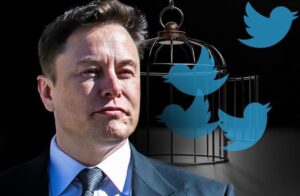 Previous post Biden Attacks Elon and Twitter; Slams Musk for Buying Outfit that “Spews Lies All Across the World” 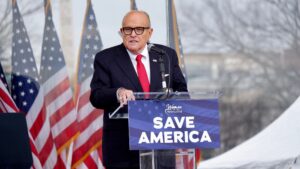 Next post EMERGENCY PRESS CONFERENCE: Mayor Rudy Giuliani on New York Crime Surge
Enter Your Information Below To Receive Free Trading Ideas, Latest News And Articles.
Your information is secure and your privacy is protected. By opting in you agree to receive emails from us. Remember that you can opt-out any time, we hate spam too!