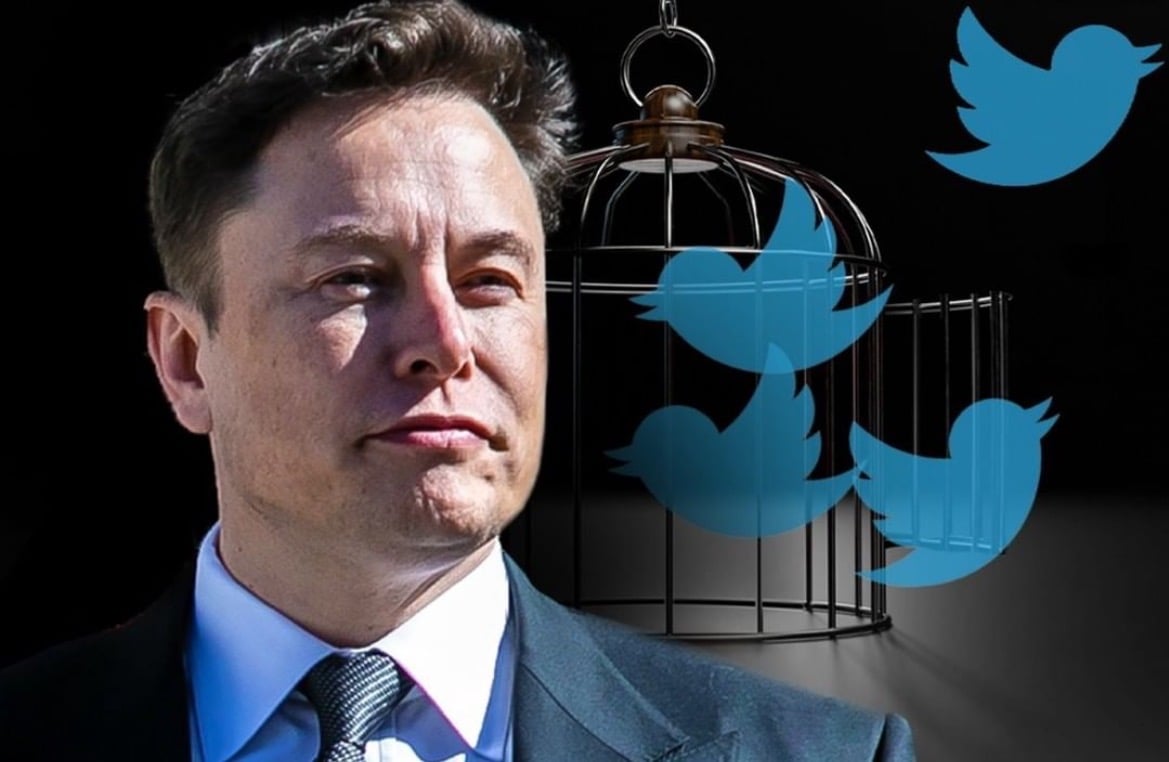 Joe Biden joined the leftist attack on Elon Musk and his newly acquired Twitter in comments made at a Democrat fundraiser in Rosemont, Illinois Friday night. Biden’s remarks were reported by a pool reporter:

“Now what are we all worried about: Elon Musk goes out and buys an outfit that sends – that spews lies all across the world…There’s no editors anymore in America How do we expect kids to be able to understand what is at stake?”

Biden @POTUS on @elonmusk at Illinois fundraiser: “Now what are we all worried about: Elon Musk goes out and buys an outfit that sends – that spews lies all across the world…There’s no editors anymore in America…How do we expect kids to be able to understand what is at stake?”

Q Okay. And then, I just wanted to ask you about the mass layoffs at Twitter. Is there a concern from the administration that shrinking the staff so substantially could make this important platform even more susceptible to spreading misinformation?

MS. JEAN-PIERRE: So, two parts here. We’ve seen the reportings, clearly, like all of you, on the layoffs. You know, I haven’t had an opportunity to speak to the President about this, so, clearly, don’t — I’m not going to give any — any comment at this time on what the business practices have been.

He’s also long called for fundamental reforms to Section — as you know, Section 230, as we’ve talked about many times, because he is concerned about the power of large tech platforms over our everyday lives.

Specifically on the layoffs, still not — I’m not going to comment. Again, I — it’s not something that I have talked to directly with the President about.

Musk is dealing with a “massive drop” in revenue at Twitter as leftists have organized a successful pressure campaigns to get major companies including General Motors, General Mills and Pfizer to suspend advertising.

There are also calls by liberals for a national security investigation of Musk’s purchase of Twitter.

The post Biden Attacks Elon and Twitter; Slams Musk for Buying Outfit that “Spews Lies All Across the World” appeared first on The Gateway Pundit. 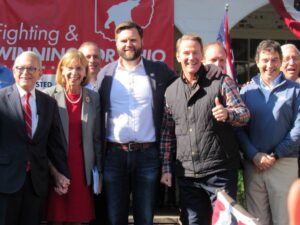 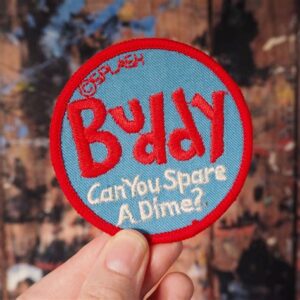 Next post Ukraine Is Paying A Heavy Price For Its Total Dependence On The West
Enter Your Information Below To Receive Free Trading Ideas, Latest News And Articles.
Your information is secure and your privacy is protected. By opting in you agree to receive emails from us. Remember that you can opt-out any time, we hate spam too!