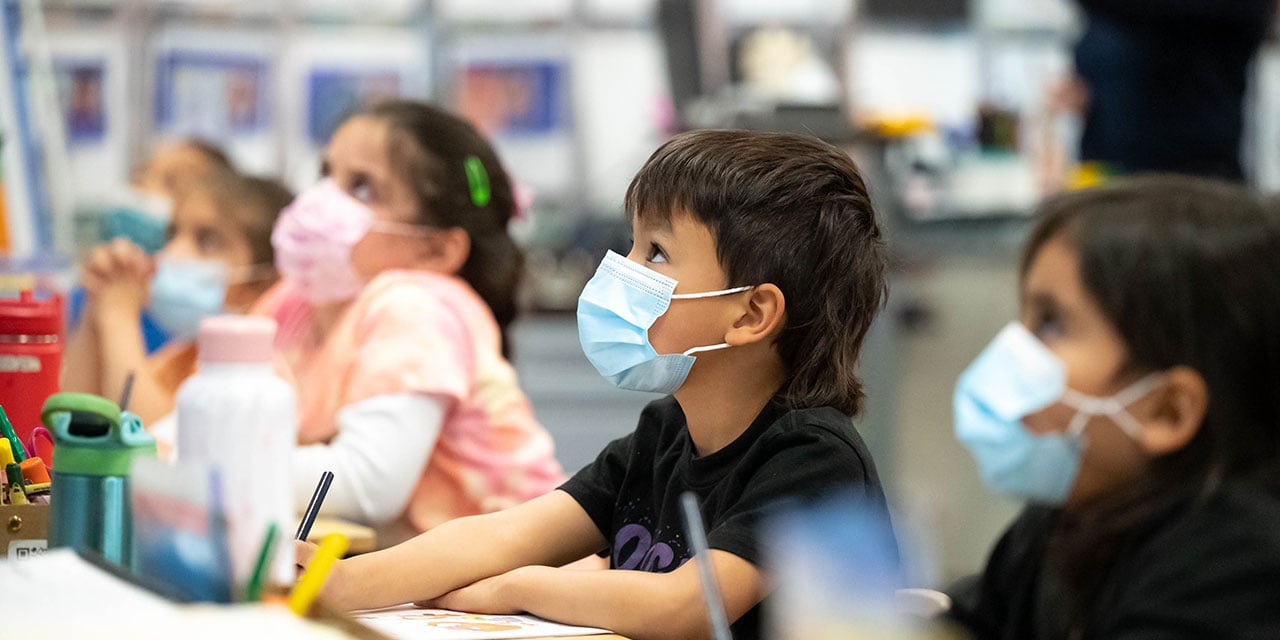 Evidence that the CDC’s mask guideline policies for school children were motivated by political polling rather than science was revealed in the third batch of damning papers obtained by America First Legal (AFL) through litigation against the Centers for Disease Control and Prevention (CDC).

America First Legal (AFL) is a national, nonprofit organization that works to promote the rule of law in the United States.

“America First Legal is the long-awaited answer to the ACLU. We are committed to an unwavering defense of true equality under law, national borders and sovereignty, freedom of speech and religion, classical values and virtues, the sanctity of life and centrality of family, and our timeless legal and constitutional heritage. Through relentless litigation and oversight we will protect America First, Last, and Always,” said AFL President and Former Trump Senior Adviser Stephen Miller.

After former Press Secretary Jen Psaki confirmed that the Biden regime was colluding with social media giants to identify “misinformation,” the AFL filed a FOIA request in July 2021 and then sued to enforce the request, which resulted in the records being released to the AFL.

AFL revealed their shocking discoveries from the acquired documents in a series of tweets.

AFL has released documents obtained from litigation revealing evidence that the CDC’s mask guidance policies for school children was driven by political polling rather than science.

Read on as we break down these shocking findings:

The Kaiser Family Foundation (KFF) is a liberal dark money group, receiving funding from organizations like Google, Twitter, and the Bill and Melinda Gates Foundation, with regular and direct access to top Biden Administration officials. This production of documents shows regular emails from May 2021 through August 2021. The KFF was a revolving door for Biden Administration and Obama political operatives:

On August 10, 2021, Drew Altman, President and CEO of KFF, emailed top Biden Administration officials informing them that “We have the scoop on the issue of the moment, masks in schools:” Altman wrote that the 36% opposing school mask mandates is “made up of the usual suspects,” and “of course is large enough to make some trouble.”

He continued that “prohibitions against school requiring masks…may only be a political winner in deep-red communities.”

A mere three days later, on August 13, 2021, the CDC recommended universal masking for all children two years old and older: Yet at the same time, it was well understood that school children were neither COVID-19 vectors nor at risk from the disease, and that masking and other measures were inflicting tremendous educational, developmental, and emotional damage on our children.

You can read more here.

You can help and donate to AFL here.

The masks were required by Dr. Fauci and his cronies during the COVID pandemic. Masking has harmed children’s language development and limiting both kids’ extracurriculars and social interactions would negatively affect their childhood.

The Gateway Pundit previously reported school mask mandates in Catalonia, Spain were shown to not reduce the spread of COVID-19; instead, age plays an important factor in the transmission of the virus, according to a peer-reviewed study.

The findings of this study were published in the journal BMJ Archives Diseases in Childhood with the title “Unravelling the role of the required use of face-covering masks for the control of SARS-CoV-2 in schools: a quasi-experimental study nested in a population-based cohort in Catalonia (Spain).”

According to the result of the study, “SARS-CoV-2 incidence was significantly lower in preschool than in primary education, and an increasing trend with age was observed.”

The researchers concluded, “We found no significant differences in SARS-CoV-2 transmission due to FCM mandates in Catalonian schools. Instead, age was the most important factor in explaining the transmission risk for children attending school.”

The study found that the TiO2 levels exceeded the acceptable exposure level by four times or more.

“Although titanium dioxide (TiO2) is a suspected human carcinogen when inhaled, fiber-grade TiO2 (nano)particles were demonstrated in synthetic textile fibers of face masks intended for the general public,” according to the report from the NIH National Library of Medicine.

Despite all these facts, a father was put on house arrest after school guards framed him, and allegedly assaulted him after they locked his 7-year-old son out of the gym for not wearing a face mask.

Single Father Put on House Arrest After School Guards Frame, Allegedly Assault Him After They Locked His 7-Year-Old Son Out of Gym For Not Wearing Face Mask 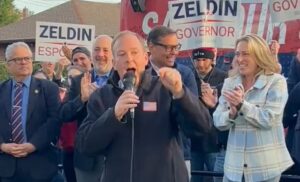 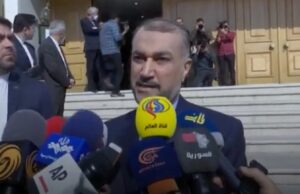 Next post After Denying It Only Two Weeks Ago, Iran Now Admits To Sending Drones To Russia
Enter Your Information Below To Receive Free Trading Ideas, Latest News And Articles.
Your information is secure and your privacy is protected. By opting in you agree to receive emails from us. Remember that you can opt-out any time, we hate spam too!