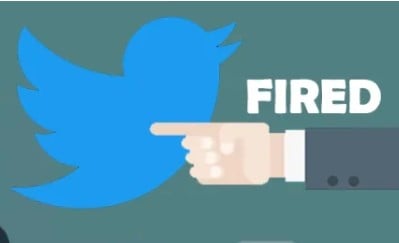 Twitter sent an email to employees on Thursday telling them they would be notified if they were fired based on whether an email popped up on their Twitter account or in their personal email.

Here’s the first official communication from Twitter’s new leadership to its staff, a week after Musk took over: a fun game where you get to find out if you’re laid off or not based by 9am tomorrow, based on whether the email pops up in your Twitter account or personal account. pic.twitter.com/tpJsAkiaHp

Is it a competition who can fire more?

According to PIndia Twitter fired almost all of its employees in India.

Microblogging social media platform Twitter is undergoing many changes after being acquired by Elon Musk. In a recent development, Twitter laid off most of its employees in India on November 4, 2022. Though the company has laid off employees in its marketing, communication and engineering department in large numbers, other departments of the company are also undergoing significant shuffle and layoffs including the engineering department.

The CEO of Twitter, Parag Agrawal, as well as the CFO and a few other senior executives were fired last week by the world’s richest businessman, Elon Musk, who started his tenure there. Musk has now begun a significant effort to reduce the company’s overall staff. Layoffs in India are a component of the same exercise. The extent of this radical shift in the organizational structure can be gauged by the fact that Twitter has 300 employees in India and almost 250 employees across all the functions were fired by Elon Musk who was anyways not happy with the old management for their allegedly dishonest and untrue appearance during the acquisition deal.

No clarity yet on severance package to employees laid off in India, sources add.#TwitterIndia #jobs pic.twitter.com/Bm5zAvIFZt

“In an effort to place Twitter on a healthy path, we will go through the difficult process of reducing our global workforce on Friday. We will temporarily close all offices for the safety of employees as well as Twitter systems and customer data. If you are in an office or on your way to an office, please return home.”

The post “Please Return Home” – REPORTS: 85% of Twitter India Is Fired – 250 of 300 Employees appeared first on The Gateway Pundit. 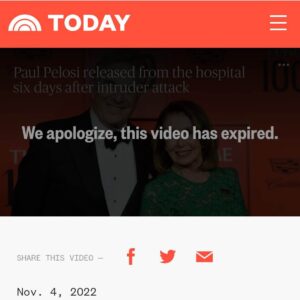 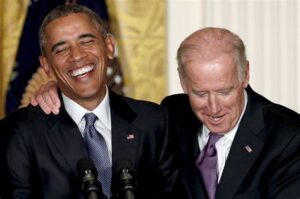 Next post Now the BLS Is Corrupted – Claims 261,000 New Jobs But Data Shows This Is Fake News
Enter Your Information Below To Receive Free Trading Ideas, Latest News And Articles.
Your information is secure and your privacy is protected. By opting in you agree to receive emails from us. Remember that you can opt-out any time, we hate spam too!