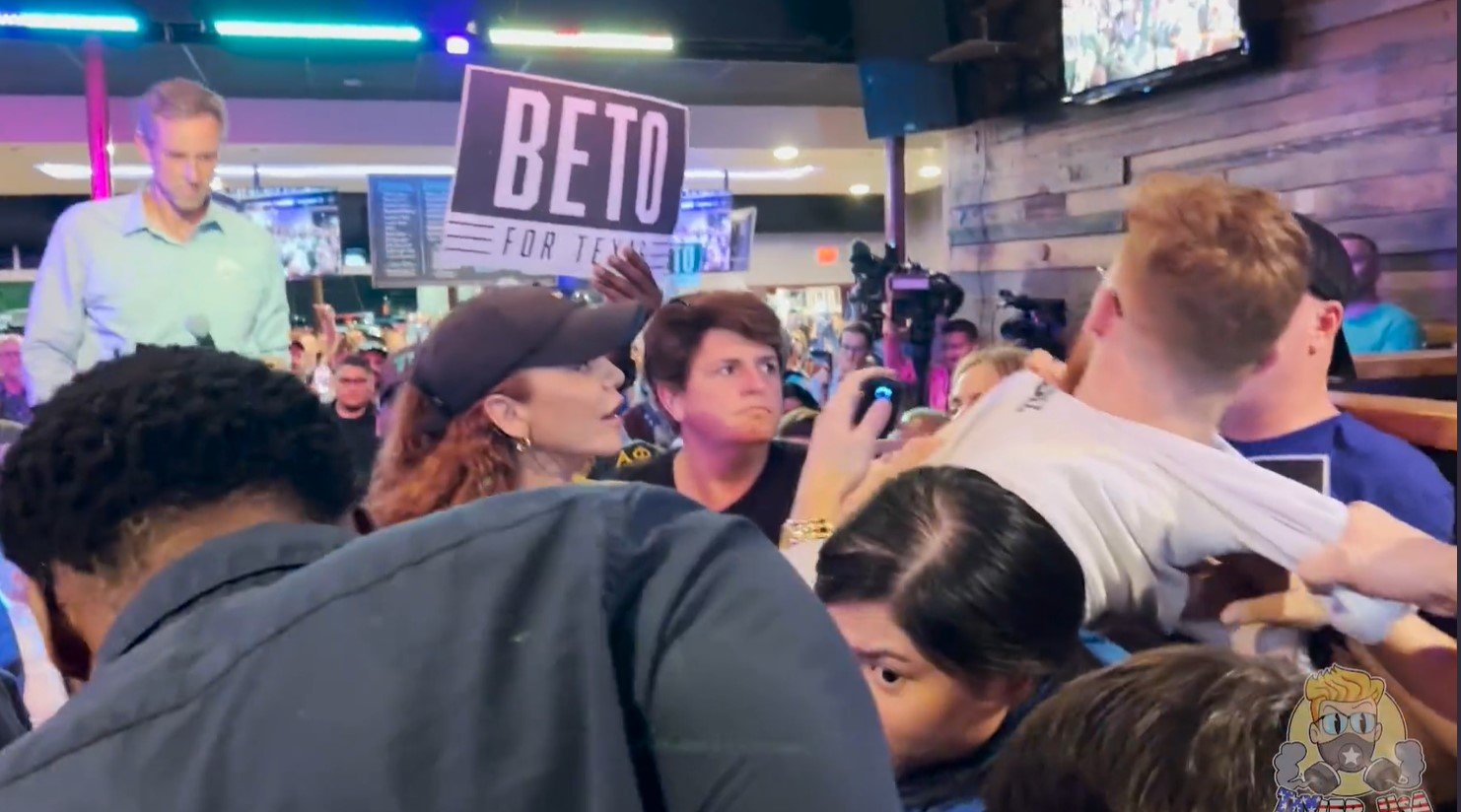 During the rally Tayler screamed out a question at Beto on trans surgery for kids.

The crowd hated it. Tayler was choked out and body-slammed on the ground.

Beto supporters were screaming, “Get the f*ck out of here!”

Tayler was dragged from the room.

And… Beto would not answer the question.

The entire incident was caught on video.

Today I confronted @BetoORourke at a rally in Dallas—

I asked him if he would “Disavow surgery for trans kids”.

In response, I was choked by his supporters and thrown to the ground. They pulled me backwards over someone in a wheel chair. pic.twitter.com/RxTgrukpPM

The post Journalist Tayler Hansen Choked Out and Body-Slammed at Beto O’Rourke Event after Screaming Question on Trans Surgery on Kids appeared first on The Gateway Pundit. 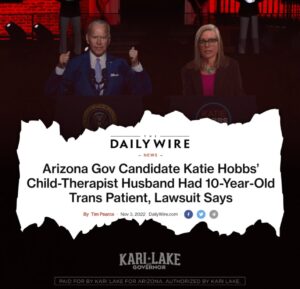 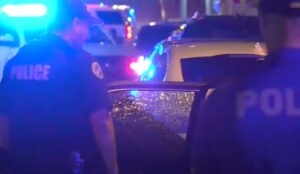 Next post A CITY IN CRISIS: LAWLESS SAINT LOUIS, PART ONE: St. Louis Police Operating at Less than Half Strength – Not Enough Cops to Respond to 911 Calls as Crime Skyrockets
Enter Your Information Below To Receive Free Trading Ideas, Latest News And Articles.
Your information is secure and your privacy is protected. By opting in you agree to receive emails from us. Remember that you can opt-out any time, we hate spam too!