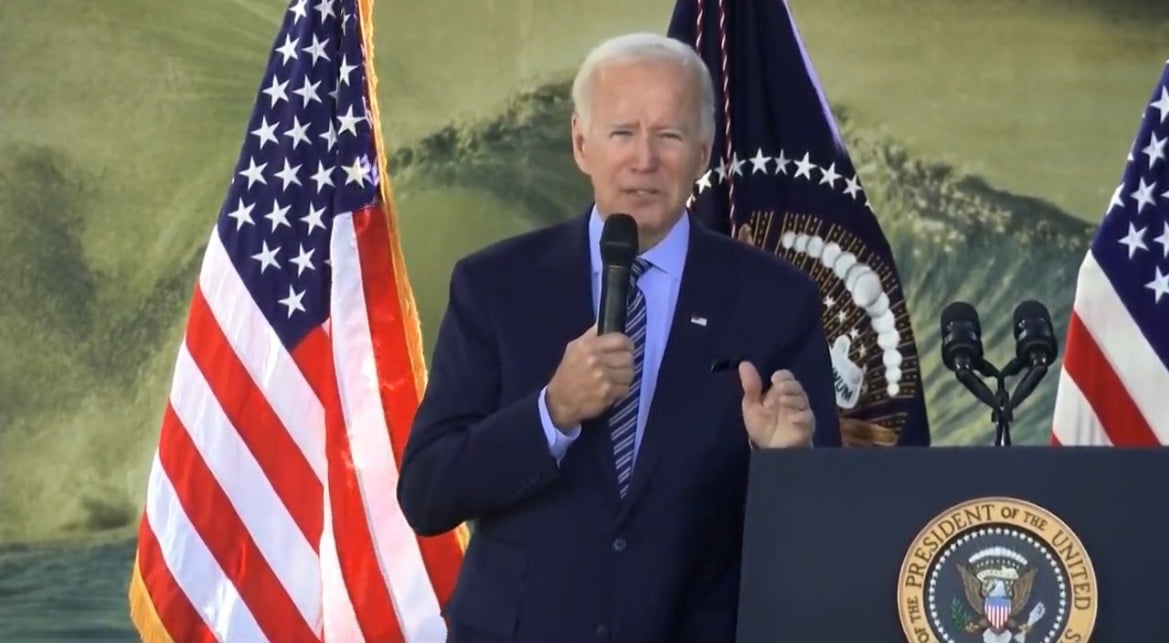 Joe Biden on Friday delivered remarks on his CHPIS and Science Act at the Viasat headquarters in Carlsbad, California.

Desperate Democrats dragged Joe Biden down to San Diego with less than a week to go until Election Day.

“We’re going to be shutting these plants down all across America, and having wind and solar,” said Biden.

“We’re gonna be shutting these plants down all across America, and having wind and solar.” pic.twitter.com/JXIZxDzvsu

Then he said General Motors will be going “all electric by 3035.”

Biden doesn’t know what day, month, year, century or millennium we are in.

Joe Biden will be departing Southern California Friday afternoon and heading to Chicago, Illinois to participate in a political reception.

The post Biden Announces He’s Going to Shut Coal Plants Down Across America During Major Energy Crisis, Says General Motors Committed to Going “All Electric by 3035” (VIDEO) appeared first on The Gateway Pundit. 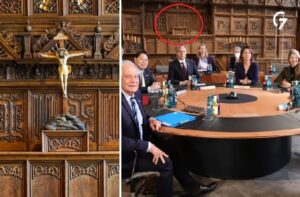 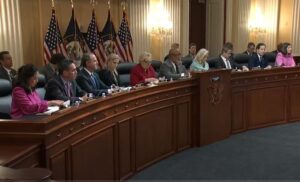 Next post Attorney Ty Clevenger Proposes Remedy for Congress to Prevent Future Politically Motivated Cases to be Used to Punish Innocent Americans
Enter Your Information Below To Receive Free Trading Ideas, Latest News And Articles.
Your information is secure and your privacy is protected. By opting in you agree to receive emails from us. Remember that you can opt-out any time, we hate spam too!