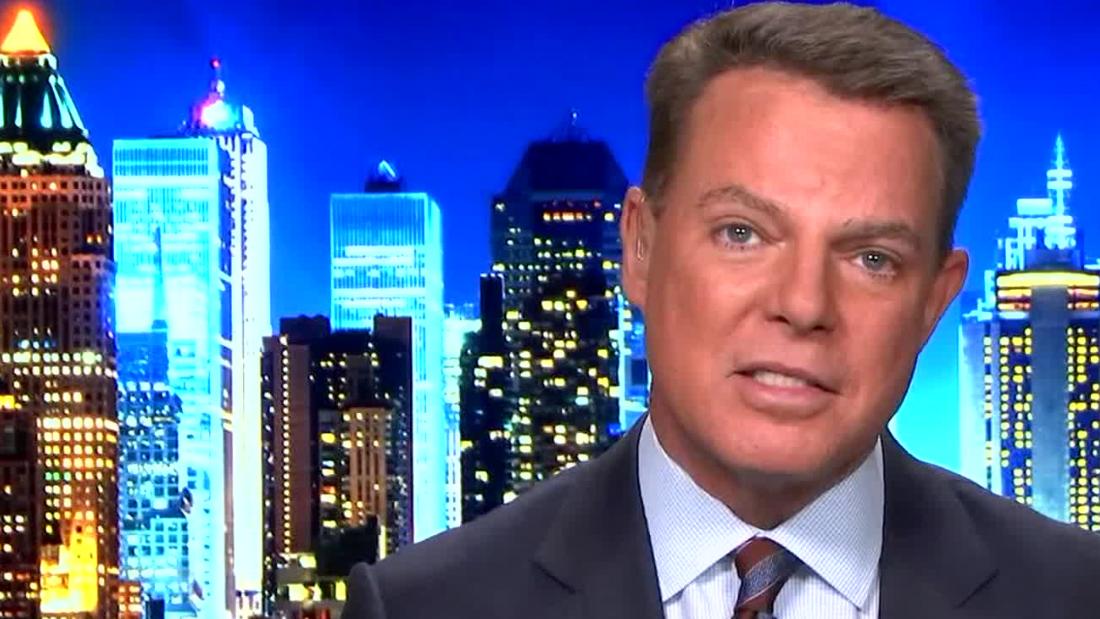 Smith launched his new show at CNBC in 2020 after leaving his Fox News gig.

Shepard Smith’s ratings at CNBC were terrible right out of the gate.

Via The Hollywood Reporter:

CNBC will wind down Shepard Smith’s nightly newscast as it refocuses its evening programming on business and financial news.

The News With Shepard Smith will air its last episode later in November. Its replacement will launch in early 2023, though a title and anchors for the show have yet to be announced

Sullivan’s full memo is below.

After spending time with many of you and closely reviewing the various aspects of our business, I believe we must prioritize and focus on our core strengths of business news and personal finance. This is key in our efforts to continue building on our position as the number one global business news brand and to connect with new audiences of all kinds interested in their financial future.

We need to further invest in business news content that provides our audiences actionable understanding of the complex developments in global markets and the implications on institutions, investors and individuals. During times of flux and uncertainty, our place in the lives of those we touch on-air, online and in person becomes even clearer, and more essential.

As a result of this strategic alignment to our core business, we will need to shift some of our priorities and resources and make some difficult decisions.

To that end, we have decided that The News with Shepard Smith will have its final newscast later this month. The News set out on a bold mission of providing non-partisan, fact-based reporting on the most important stories of the day in the U.S. and around the world. The quality journalism Shep and his team delivered each weeknight was exemplary and not lost on us or our 7pm audience. The News increased CNBC’s 7pm viewership average and attracted the most affluent audience of any primetime cable news program. At a time when misinformation and disinformation is rampant, The News succeeded in providing audiences with the clearest understanding of the facts.

In its place, we will be investing in a new Business News program that will launch in the beginning of 2023. Decisions like these are not arrived at hastily or taken lightly. I believe this decision will ultimately help to strengthen our brand and the value we provide our audiences. 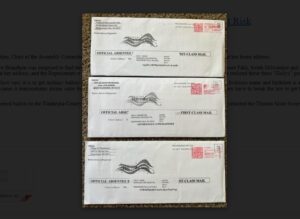 Next post BREAKING: Deputy Director of Milwaukee Election Commission FIRED for Sending Out Fake Military Ballots to State Residents –UPDATE: Rep Brandtjen Responds
Enter Your Information Below To Receive Free Trading Ideas, Latest News And Articles.
Your information is secure and your privacy is protected. By opting in you agree to receive emails from us. Remember that you can opt-out any time, we hate spam too!