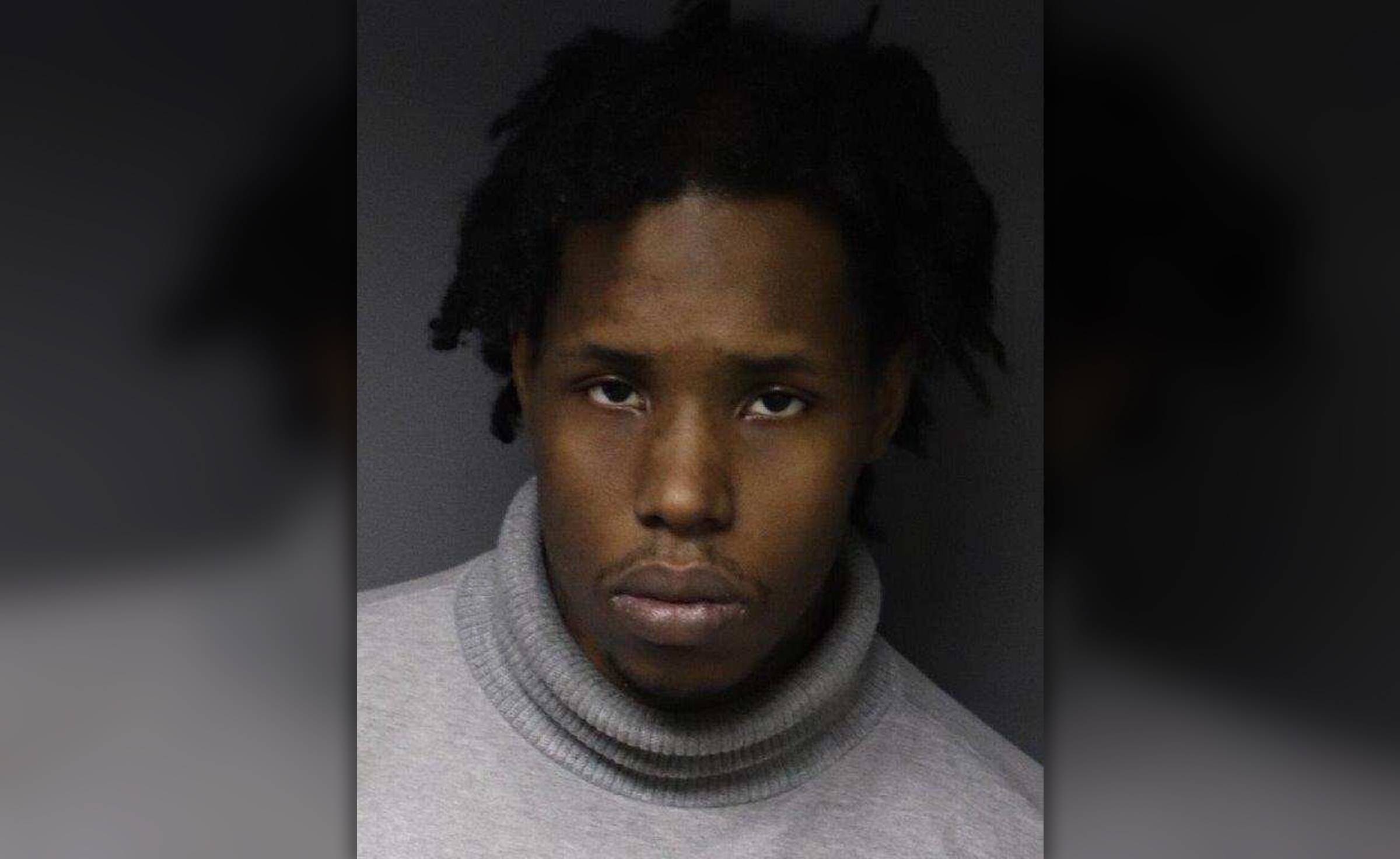 A Rikers Island Corrections officer was stabbed 15 times in the Ann M. Cross Center on Monday by an inmate named Dennis Applewhite AKA Dennis Fredricks. The suspect is currently on Riker’s Island awaiting trial on a murder charge from 2021.

Dennis is accused of repeatedly stabbing the officer in the back of the head.  The Officer is listed in stable condition after the attack.

According to the Corrections Officers Benevolent Association, the officer was working in the protective custody unit when he was attacked

Applewhite/Fredricks at  Rikers Island awaiting trial for the murder of his pregnant girlfriend Brittani Duffy, who was fatally shot in the neck in front of her son.

The alleged suspect fled the scene and carjacked a 72-year-old driver in a 7-11 parking lot before being apprehended in Bergen County, NJ.

The correction officer suffered serious injuries and was rushed to an area hospital, where he is listed in stable condition.

“This was an unprovoked heinous and callous attack on one of our dedicated officers, who was simply doing their job,” DOC Commissioner Louis Molina said in a statement. “We will not tolerate any assaults on our Members of Service who show up to work each day to keep our jails safe.”

The Department of Correction is investigating the attack and has re-arrested Applewhite, Molina added.

Commissioner Molina went on to say, “We will not tolerate any assaults on our Members of Services who show up to work to keep our jails safe.”

President of the Corrections Officers Benevolent Association,  Benny Boscio has stated that he had visited the officer at the hospital and he is conscious and undergoing tests. He added that solitary confinement is needed in City jails because of bloody assaults like this.

“This heinous attack demonstrates why the Public Advocate and City Council must immediately hold the Bill to end punitive segregation before one of us gets killed,” Benny Boscio said.

In 2022 there were 18 deaths recorded at Rikers Island, the latest death occurring on Saturday. This most recent death may have been a drug overdose, sources told Daily News.

The post Rikers Island Corrections Officer Attacked Stabbed 15 Times in the Back of the Head By Inmate in Unprovoked Attack appeared first on The Gateway Pundit. 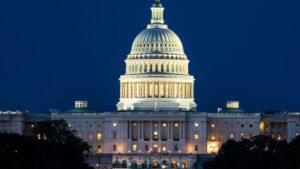 Next post Cook Political Report Shifts Ten More Races In Favor Of Republicans
Enter Your Information Below To Receive Free Trading Ideas, Latest News And Articles.
Your information is secure and your privacy is protected. By opting in you agree to receive emails from us. Remember that you can opt-out any time, we hate spam too!