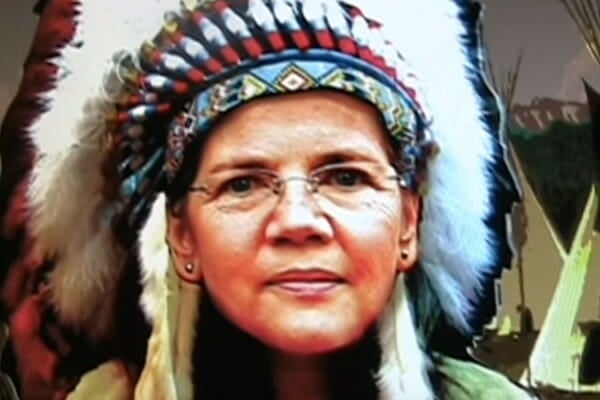 On Monday, the Supreme Court heard oral arguments in cases challenging admissions rules at the University of North Carolina and Harvard that use race as one of many considerations.

The SCOTUS is hearing a significant case on affirmative action, and Justice Samuel Alito seems to be referencing Sen. Elizabeth ‘Pocahontas’ Warren (D-MA) in a line of questions about Native American ancestry.

Solicitor General Ryan Park of North Carolina, who is defending the University of North Carolina’s affirmative action, was questioned by Justice Samuel Alito, about what prevents certain UNC students from making fraudulent claims about their heritage.

JUSTICE ALITO: It’s family lore that we have an ancestor who was an American Indian.

MR. PARK: So I — I think in that particular circumstance, it would be not accurate for them to say based on —

MR. PARK: Yes, so I think in that circumstance, it would be very unlikely that that person was telling the truth. And the same is true for — you know, we rely on self-reporting for all the — the demographic and other characteristics that we ask for. And there’s nothing special about the racial identification on that score, Your Honor.

Listen to the audio below:

In 1996, the Harvard Crimson identified Elizabeth Warren as a woman of color and Native American.

In 1998, Harvard bragged Elizabeth Warren, “who is Native American,’ was their only minority-tenured woman on staff.

Then in 2018, Elizabeth Warren released a DNA study that claims she is 1/512th Native American.

Most tribes require a percentage of Native blood at least 1/16th to claim Native American heritage. If anything this study proves Elizabeth Warren is even more of a fraud than we already suspected.

Warren actually has less Indian in her bloodline than most Caucasian Americans.

Pocahontas bragged on Twitter after her results were released that showed she has less Indian blood than most Americans, but then she deleted it out of shame.

“My family (including Fox News watchers) sat together and talked about what they think of [Pres. Donald Trump] attacks on our heritage. And yes, a famous geneticist analyzed my DNA and concluded that it contains Native American ancestry. Then in 2019, Sen. Elizabeth Warren apologized for past “mistakes” — like those thousands of times over the last 40 years that she claimed to be Native American.

“Before I go any further in this I want to say this — like anyone who’s been honest with themselves I know I’ve made mistakes. I’m sorry for any harm I’ve caused,” Warren said in a speech to the Native American Issues Forum in Sioux City, Iowa.

“I have learned a lot and I am grateful for the many conversations that we’ve had together. It is a great honor to be able to partner with Indian country and that’s what I’ve tried to do as a senator, and that is what I promise to do as President of the United States of America.” 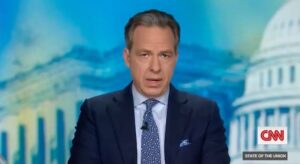 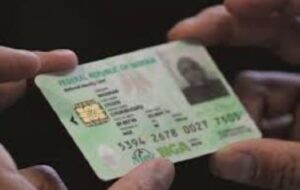 Next post “We Are Not the Photo Police” – St. Louis Election Officials Tell Volunteers at Training Session Not to Worry About the New Photo ID Law
Enter Your Information Below To Receive Free Trading Ideas, Latest News And Articles.
Your information is secure and your privacy is protected. By opting in you agree to receive emails from us. Remember that you can opt-out any time, we hate spam too!