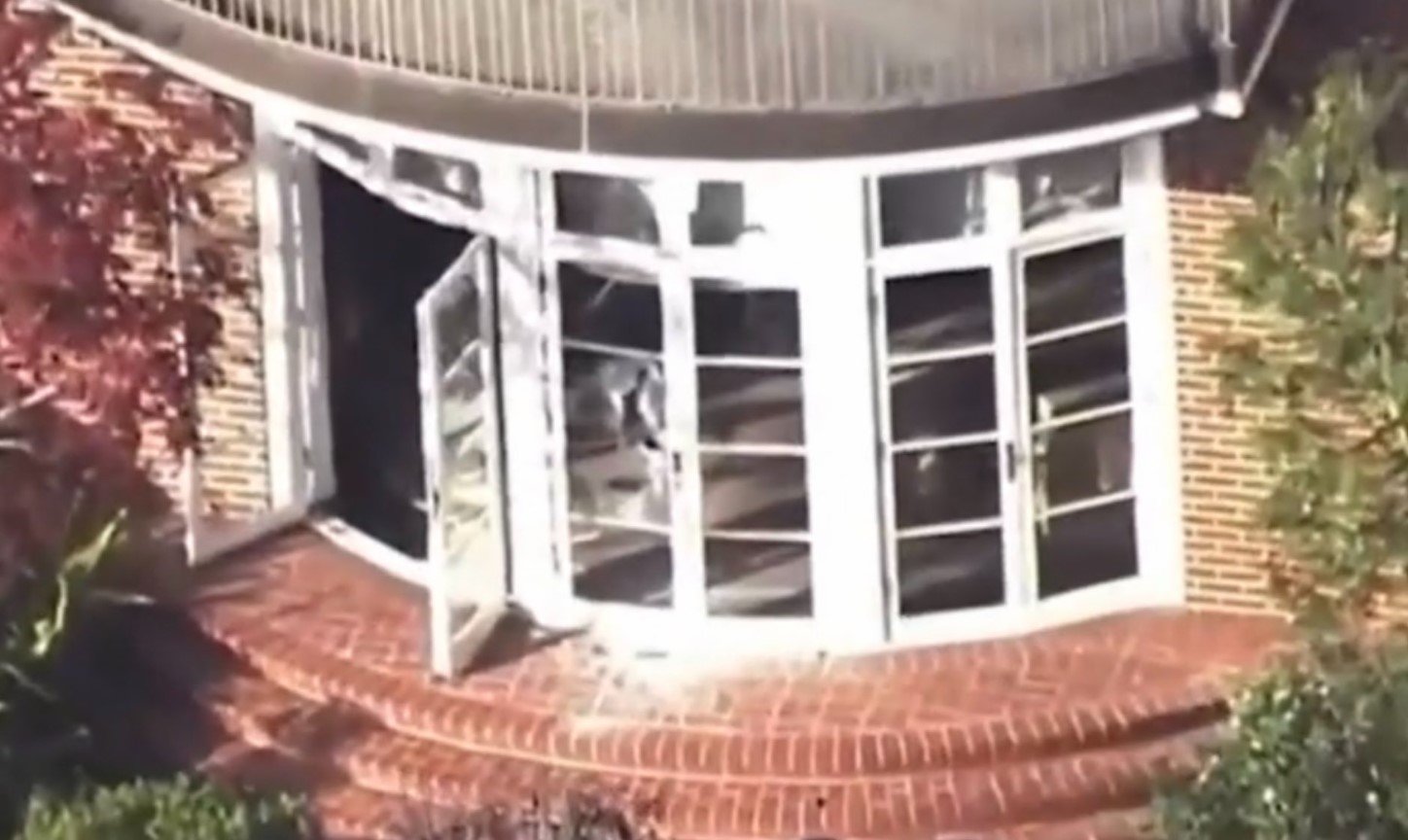 There is too much garbage being peddled on the Pelosi late night incident last Friday morning for it to be taken seriously.

Here are several details that destroy the narrative concerning the alarm at the Pelosi home not going off.

The Gateway Pundit has noted many issues to date.  Yesterday we reviewed the charging documents from the FBI and were left with more questions than before the letter was released.  We reported on Tuesday that a former neighbor shared that everyone in the neighborhood had alarms.  The neighborhood was full of cameras and alarms.

We reported on the cameras surrounding the house on Monday night.  The cameras were all over the house.  What happened?  Were they not working?  At the Speaker of the US House of Representatives’ home?

EXCLUSIVE: Pelosi Home Is Surrounded by CCTV Cameras and Security Detail – Unlikely Anyone Could Break In Unnoticed

Then on Wednesday morning, we reported on how the Deep State WaPo (the media outlet of choice for the CIA) released a report saying that the alarm was turned on but the Capitol Police didn’t notice it until after the police were at the house with their sirens on.  Remember:  We can no longer trust virtually anything the WaPo writes after its horrific track record of promoting lies during the Trump-Russia collusion coup.

WaPo Covers for Capitol Police – Claim Cameras Caught Break-In at Pelosi Home But No One Was Watching?

On Wednesday night, Jesse Watters at FOX News discussed the many issues with the case.  In particular, Waters shared:

“We have a lot of basic questions about this case that San Francisco officials won’t answer,” he said. “Like, why didn’t the alarm go off when DePape allegedly broke in? We’re talking about the home of the Speaker of the House here. Not only is San Francisco experiencing a crime wave but what if a Chinese agent broke in and bugged the place? This house is so exposed you could just break into the house of the person who’s third in line to the presidency that easy? Do the Pelosis even have an alarm system?”

According to the story being pushed by the corrupt mainstream media, you must wonder about how easy it is to enter the Speaker’s home.

But the truth is much different than the narrative.

The Pelosis have an alarm system and it is very sophisticated.  We know for a fact from the footage that we shared of the home being surrounded by CCTV cameras that the house is being monitored as well.  The CCTV or C2 or Command and Control footage was gathered from the incidents that night.

The way the system is set up is that analytics are built into the system to identify and report on certain events.  The cameras are designed to identify anything in their field of view and then use the software in high-end systems like the one the Pelosis have to identify anomalies.

The camera footage can be programmed using analytics to identify objects and movements.  The sensitivity of the movements can be set as well.  These cameras and analytics are run around the clock.  If an event is identified certain individuals are immediately notified.  For example, if someone is loitering around the house or an individual walks to the back door, the system would notify those who are to be notified.

The US Capitol Police have sophisticated video analytics.  It’s simply not true that they would turn off these analytics.  The information coming from the WaPo article is most likely misinformation.  Again, this is the track record for the WaPo for some time now.

No one had to be watching for key people to be notified in real-time of what was happening at the home.  The analytics are running all the time.

Now the problem for the Pelosis is that this incident is no longer a private family affair.  This is a story of public interest.  Americans want to know what really happened at the home and deserve to know and have comfort that our leaders are being appropriately protected from intruders entering their homes and bedrooms.

The system used by the Pelosis must have a video management system (VMS) where the camera footage is recorded.  This footage would be stored locally and by entities like the US Capital Police who have a right to know.  Analytics of events would be sent also to the private security team and the local law enforcement.  A broken glass would be identified in the analytics because of its unique sound and would be reported.

Inside the Pelosi house and most likely outside the home there are motion detectors.  They too would have identified any intruder.

Yet, we are to believe that the police were notified when Paul Pelosi called the police on his cell phone?  We call BS.  Show us the video!

The post EXCLUSIVE: The Story About Pelosi’s Alarm and the Backdoor Break-in Are Simply Not Accurate – Here Is the Truth Behind the Alarm System at the Pelosi Home appeared first on The Gateway Pundit. 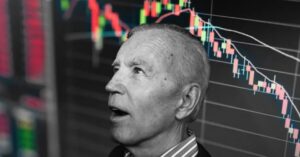 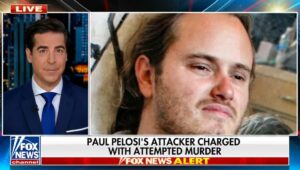 Next post Jesse Watters Destroys the Narratives Surrounding the Midnight Escape at the Pelosi House
Enter Your Information Below To Receive Free Trading Ideas, Latest News And Articles.
Your information is secure and your privacy is protected. By opting in you agree to receive emails from us. Remember that you can opt-out any time, we hate spam too!