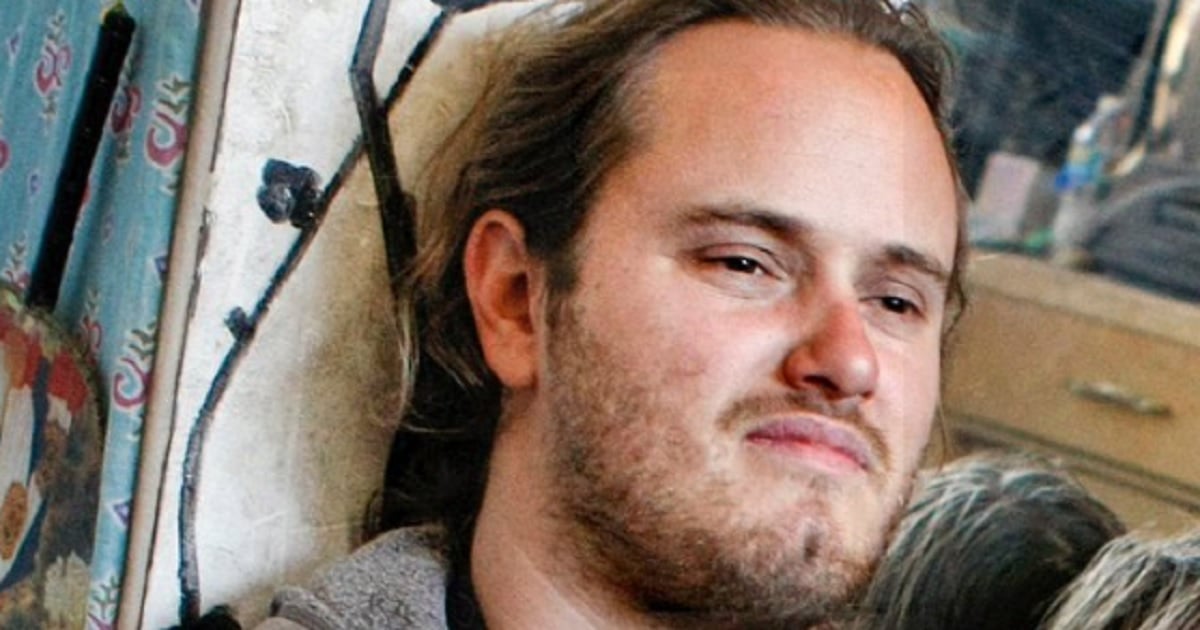 On October 31, The Gateway Pundit published an article stating there are more questions than answers regarding the Paul Pelosi “break in”.  Many of those questions are legitimate questions that should be asked by local and national media with access to the FBI and local law enforcement.  But there’s one question that absolutely must be addressed.

In the official FBI Complaint, which reads more like something from The Babylon Bee than a federal law enforcement agency, we learned that there was reportedly mention of our Founding Fathers, the suspect wanting to take a nap while waiting for Nancy Pelosi to return in “days”, and 13 words directly quoted from David Depape, the alleged suspect.

We also learned something else extremely important from the “facts supporting probable cause”:  besides Paul Pelosi, David Depape, and responding SFPD officers, there was only one other witness to the events.  He is referred to as “Witness 1”.  This is all that is included in the complaint from Witness 1’s statement:

“SFPD Officer Colby Wilmes was able to interview a witness, Witness 1, who saw
an individual in all black, carrying a large black bag on his back, walking near the Pelosi residence where Witness 1 was parked. Witness 1 was working private security at an address nearby. Witness 1 then heard what sounded like banging on either a door or car and then heard the sirens within a minute or two.”

Keep in mind that Pelosi’s house is worth an estimated $8.5M and is in a very exclusive part of San Francisco.  When witness 1 states he is working “private security at an address nearby,” he is most likely not your average Wackenhut security guard checking IDs at a guard gate.  He was most likely hired by affluent people of some sort.  I would be willing to bet he has some form of either law enforcement, military, or special operations background.  So when he says he “heard what sounded like banging on either a door or a car and then heard sirens within a minute or two” he is probably pretty accurate in that timeline of “a minute or two” given situational awareness and attention to detail instilled in that profession.

But according to Witness 1, from the time he heard banging, which is most likely someone banging on laminate glass with a hammer hard enough to break it, to the time he heard sirens, it was 1-2 minutes.  This timeline means that Witness 1, a security guard with professional training, was off by 6 or 7 minutes based on the above facts alone.  Count out 1-2 minutes and then 6-7 minutes.  There is a huge difference in those time frames that even a civilian with no experience can distinguish.

The complaint alleges that Depape provided the following information to SFPD:

In the 911 timeline alone, Witness 1 was off by 6 or 7 minutes from the “break in” to the police arriving.  If Pelosi and Depape’s interactions above somehow only took a few minutes, this variation in Witness 1’s timeline and the actual timeline is getting close to double digits.  More than likely, all of this took long enough that anybody with any type of law enforcement training would realize it was more than “1-2 minutes”.

Some other interesting facts from the complaint that are worth consideration:

This is all beyond bizarre.  Why was the glass to the rear door blown outward and not inward?  Is that the explanation for the 1-2 minutes as stated by the security guard known as Witness 1?

All of this can be validated or invalidated with transparency:

When there is a police involved shooting where someone loses their life, in an effort to immediately politicize it and/or quell protests, footage is released within days, sometimes hours, for someone that the entire country has no idea who they are.  When its the Speaker of the House’s husband in a bizarre story that makes absolutely no sense, we’re on day 7 without the footage from the known cameras that would have captured the entire forced entry.

Are we to honestly believe that any Joe Schmoe off the streets can just walk right up to the 2nd in line to the Presidency of the United States home and hold her husband hostage and demand God knows what?

The post EXCLUSIVE: A Huge Anomaly Identified Between 911 Information and FBI Witness Timing of Events at the Pelosi Home – CCTV, Body Cam Footage MUST be Released! appeared first on The Gateway Pundit. 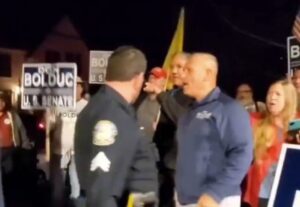 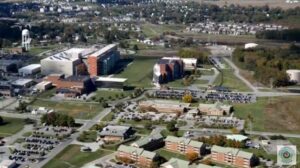 Next post EXCLUSIVE: How China Gained Full Access to the U.S. Biodefense Center at Fort Detrick
Enter Your Information Below To Receive Free Trading Ideas, Latest News And Articles.
Your information is secure and your privacy is protected. By opting in you agree to receive emails from us. Remember that you can opt-out any time, we hate spam too!