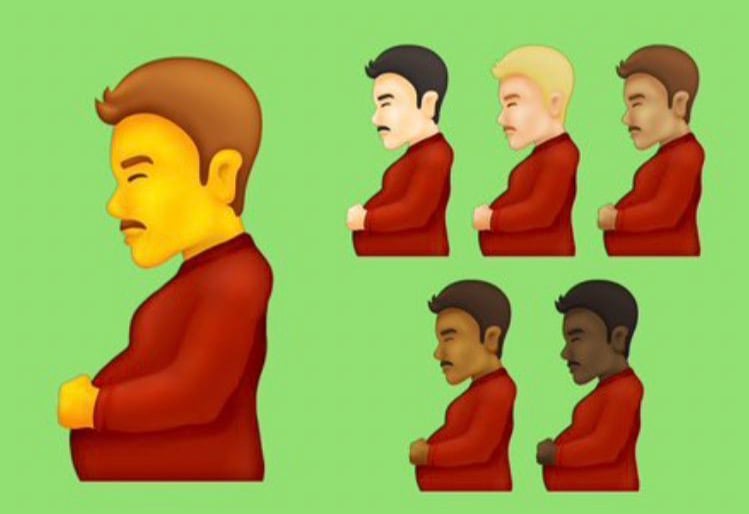 The U.S. Centers for Disease Control and Prevention (CDC) have just made a covert change to their guidance on flu vaccines during pregnancy, replacing the term “pregnant women” with the more woke and gender-neutral term “pregnant people.”

According to DailyMail.com, an update to the CDC website in August removed any references to women, including the pronouns “she,” “her,” and “mother.”

The terms have been replaced with the gender-neutral ‘pregnant people,’ ‘their,’ or have been completely removed.

This lunacy has been on full display ever since SCOTUS rendered its decision, with unhinged activists engaging in depraved displays of celebration for the act of mutilating and killing unborn babies.

Unfortunately for the delusional leftist masses, the narrative peddlers at the top of the hierarchy cannot pin down a solid definition of what a woman even is.

The Daily Mail provided screenshots of the before and after changes in the Q&A section for “Flu Vaccine Safety and Pregnancy.” Changes are indicated in red. The Association of American Physicians and Surgeons (AAPS) said there was ‘no logical scientific reason’, claiming it was ‘clearly a political move’.

It is the latest example of CDC medical advice being de-sexed in an attempt to be more inclusive to trans people. DailyMail.com revealed last month women had also been omitted from monkeypox guidance.

But experts warn using neutral terms in gender-specific health advice muddles messaging — especially for those who are vulnerable or whose first language isn’t English.

Flu vaccines are particularly important for pregnant women, who are at a much higher risk of severe disease.

It comes as the US is in the midst of its worst flu outbreak in 13 years thanks to an unusually early and aggressive outbreak, data shows.

Dr Jane Orient, executive director of the right-leaning AAPS told DailyMail.com that the update was ‘absurd’.

‘There is no logical scientific reason to say this, it is clearly a political move,’ she said.

She warned that not giving a patient’s biological gender raised the risk of them receiving inappropriate care.

‘There is a medical risk in misrepresenting in a physiological situation,’ she said.

‘A person who claims to be a man but has female organs needs to have those parts of their body treated appropriately.

‘If he goes to the gynecological service, he is not dealing with a physician trained in how to deal with male problems.’

Dr Orient said that the CDC likely shifted its guidance to include women who were now identifying as men.

But she warned these individuals would still need to end up on maternity wards because they are ‘nevertheless a woman’ in the biological women. 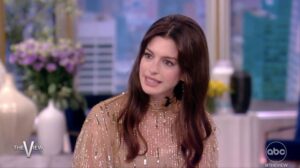 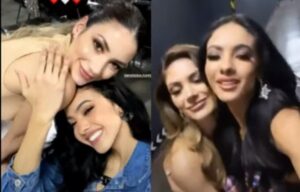 Next post SMOKE SHOW. Miss Argentina and Miss Puerto Rico Announce on Instagram They Got Married in October
Enter Your Information Below To Receive Free Trading Ideas, Latest News And Articles.
Your information is secure and your privacy is protected. By opting in you agree to receive emails from us. Remember that you can opt-out any time, we hate spam too!