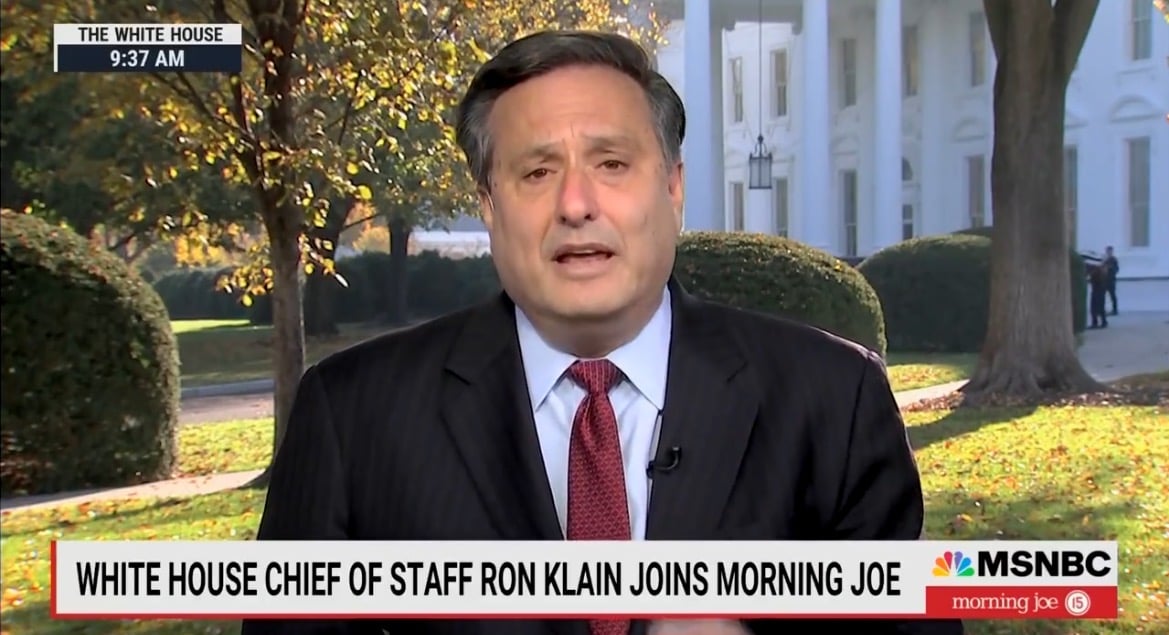 Joe Biden Wednesday evening delivered a dark and divisive speech with less than one week to go until the midterm elections.

Just like Tucker Carlson said, the guy who took “inappropriate showers” with his own daughter is trying to tell you that you’re a bad person.

Biden lashed out at Trump in his speech and smeared him with lies.

Joe Biden also signaled that the fix is in and claimed certain races won’t be called on election night.

Biden did not mention inflation once Wednesday night.

One of the key issues for Americans going into the midterms is the persistent inflation problem created by Joe Biden and the Democrats.

Ron Klain is threatening Americans 5 days out from the midterms. 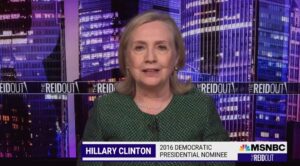 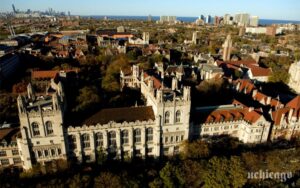 Next post University of Chicago Plans Winter Class “The Problem of Whiteness”
Enter Your Information Below To Receive Free Trading Ideas, Latest News And Articles.
Your information is secure and your privacy is protected. By opting in you agree to receive emails from us. Remember that you can opt-out any time, we hate spam too!