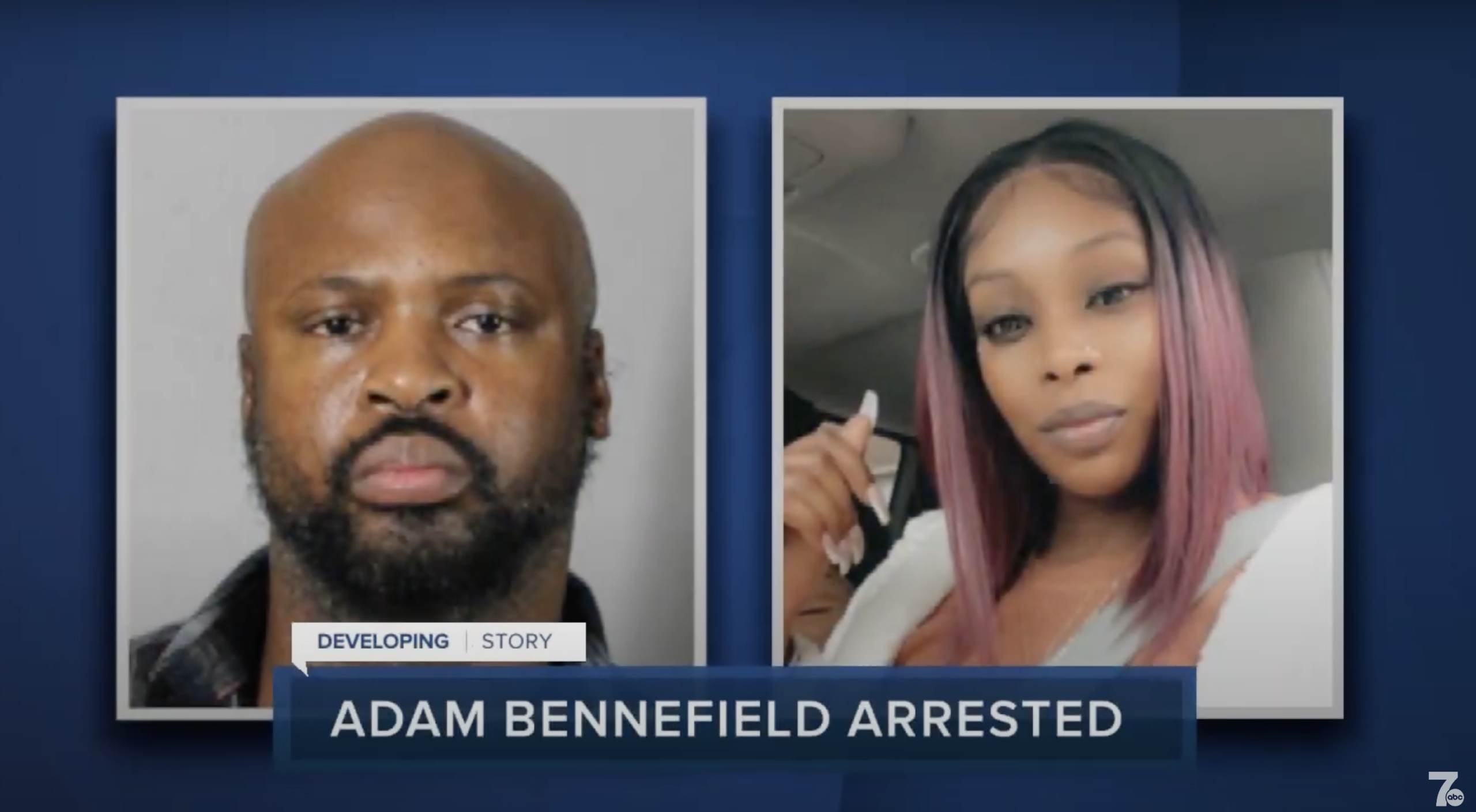 It is not surprising that Republican Lee Zeldin has the lead over crazy Kathy Hochul in the latest Trafalgar poll for New York Governor.

Hochul is a disaster for New York and her misguided and failed no-bail  “Less is More” act signed into law in 2021 has led to yet another violent crime and this time, the death of a mother of three in front of her children.

The Less is More Act gives more leniency to parolees and removes reasons to put parolees back behind bars.  According the the New York Post, “It removes technical parole violations like being late for an appointment, missing a curfew or finding alcohol or drugs in urine samples. And the act would speed up the timeframe to judicial review for any violations.”

In this recent incident, a suspect was arrested after the beating of his estranged wife,  a mother of three, was caught on camera and posted to her Facebook.  The suspect was released on no bail and, less than 24 hours later, gunned the mother down in front of her children. A mom of three was executed in front of her kids less than 24 hours after her estranged husband was sprung from jail on no bail over a caught-on-camera beatdown she’d posted to her Facebook page in a desperate plea for help.

The shocking case — in Gov. Kathy Hochul’s western New York hometown — has sparked fresh outrage to New York’s no-cash-bail laws and to the governor and fellow Democrats for refusing to repeal them.

Adam Bennefield, 45, who has a prior conviction for kidnapping another ex at gunpoint, is now charged with shooting dead his 30-year-old wife, Keaira Bennefield.

The victim was taking her young children — ages 6 months to 9 years — to school on the morning of Oct. 5, when he ambushed her on a road and gunned her down, authorities said.

Bennefield was free to carry out the alleged murder after being released from custody a day earlier on only misdemeanor charges despite the horrific attack on his wife inside her home.

Tragic Keaira Bennefield had shared the sick footage of Bennefield allegedly punching, kicking and slapping her on Facebook in a cry for help less than a week before she was murdered.

Now, in the weeks since the grim slaying questions have continued to mount as to whether more could have been done to prevent Keaira’s demise.

The Post continues, “The mom posted the disturbing video, which was captured on surveillance cameras inside her home, later that evening with the harrowing message: ‘This is what this man dose [sic] to me but i’m always treated like i’m the abuser!’ The nearly eight-minute video allegedly showed Bennefield tackling his wife, pinning her down and savagely punching her repeatedly.”

Despite the brutal assault, because he only faced misdemeanor charges he was not allowed to be held under the New York  State Penal Code bail law.  The misdemeanors included third-degree assault, fourth-degree criminal mischief, second-degree menacing and second-degree unlawful imprisonment.

The rise in crime in New York, and Hochul’s failed leadership, will play a pivotal role in next week’s election.

The post Hochul’s Bail Reform Claims Another Victim: Mother Killed in Front of Three Children Hours after Husband Freed on No Bail appeared first on The Gateway Pundit. 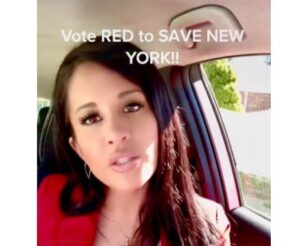 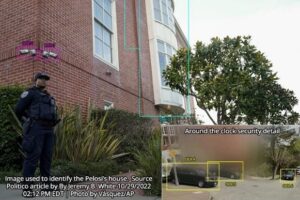 Next post WaPo Covers for Capitol Police – Claim Cameras Caught Break-In at Pelosi Home But No One Was Watching?
Enter Your Information Below To Receive Free Trading Ideas, Latest News And Articles.
Your information is secure and your privacy is protected. By opting in you agree to receive emails from us. Remember that you can opt-out any time, we hate spam too!