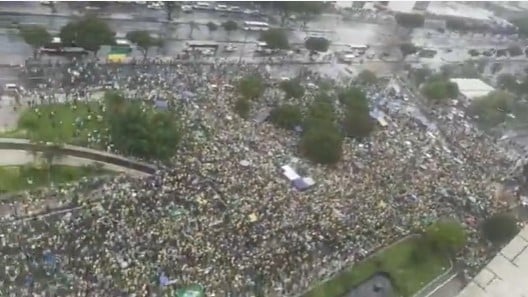 Pro-Bolsonaro Crowd in front of the Military Command in Brazil

The “Trump of the Tropics” is standing up the stolen election in Brazil and the people, the police, and the military support him.

TGP reported last night the the President of Brazil known as “Trump of the Tropics” has decided to not accept the stolen election in Brazil.

THE BRAZILIAN POEPLE ARE COMING OUT IN DROVES TO SUPPORT HIS EFFORTS TO GET TO THE TRUTH.

Millions of people are out around the country supporting Bolsonaro.

Brazilian patriots besiege the military command in Rio de Janeiro. They ask the military leaders to arrest Lula: “We will not allow a corrupt criminal to rule us!” Mass protests across Brazil. pic.twitter.com/z5DSVbOFhI

In the massive city of San Paolo citizens are protesting the stolen election and backing Bolsonaro.

The socialists don’t like that the police are behind Bolsonaro as well:

HAPPENING NOW: Things are developing quickly in Brazil, and not in a good way after the election that was STOLEN from Bolsonaro.

The police are starting to join with the Bolsonarista truck drivers who are protesting the fraudulent results of the Brazilian election. pic.twitter.com/FFWV7EOuDu

Thousands are screaming that socialist Lula is a thief and his place is in prison.

“BRAZIL can’t stop won’t stop! The truckers, farmers and patriots are out in support of Bolsonaro, calling for the arrest of Lula.”

Pictures over the past year show massive support for Bolsonaro.

The post BRAZILIAN ELECTION: The People, the Police and the Military Support Bolsonaro’s Efforts to Address Socialist Attempt to Steal Election (VIDEOS) appeared first on The Gateway Pundit. 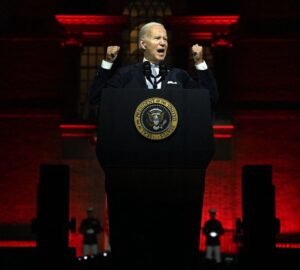 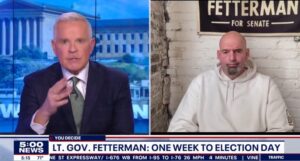 Next post WATCH: News Anchor Plays Clip of Fetterman From Disastrous Debate – Then Asks, “Do You Understand Why People Are Questioning Your Ability to be Our Senator?
Enter Your Information Below To Receive Free Trading Ideas, Latest News And Articles.
Your information is secure and your privacy is protected. By opting in you agree to receive emails from us. Remember that you can opt-out any time, we hate spam too!