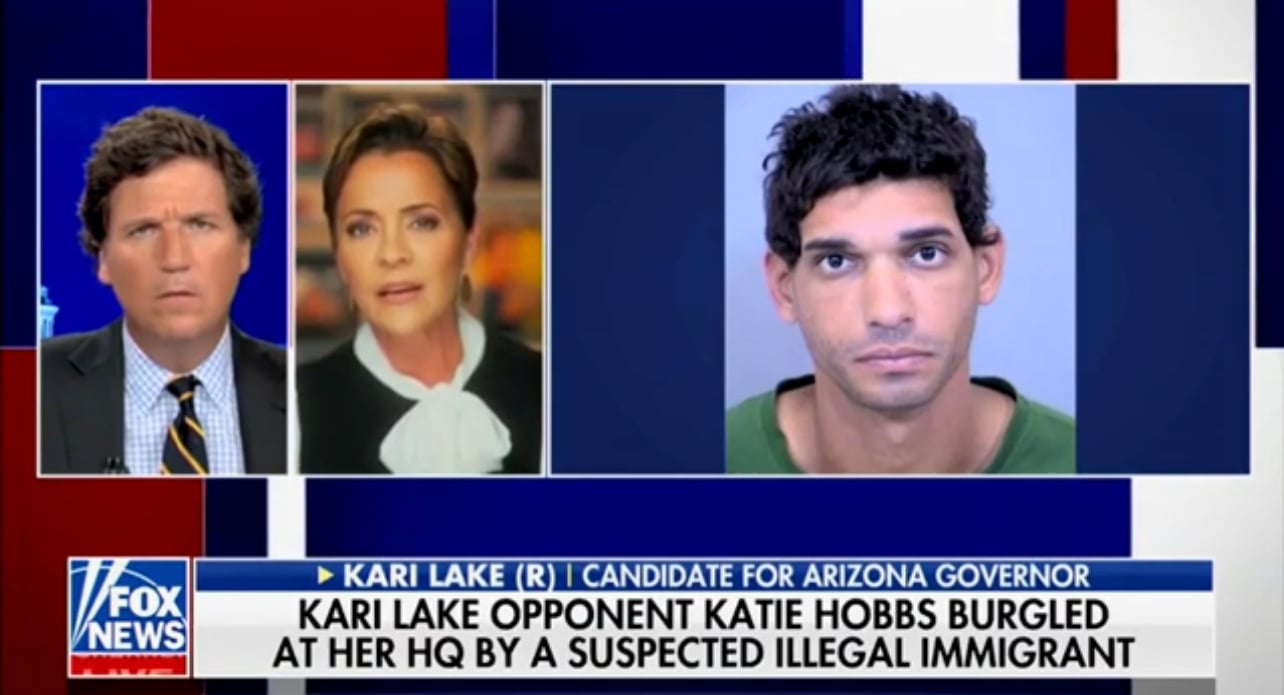 Trump-Endorsed Arizona Gubernatorial Nominee Kari Lake joined Fox News host Tucker Carlson on Monday to give the latest updates on her race and thank Liz Cheney for her anti-endorsement once again.

Tucker opened his show by talking about the half-naked homeless illegal immigrant who apparently assaulted Paul Pelosi with a hammer inside his home. This raises many questions, but given his background, it is clear he is not a MAGA extremist like the fake news media would have you believe.

It appears that the assailant who broke into Democrat Arizona gubernatorial nominee Katie Hobbs’ office recently was also an illegal immigrant.

The Gateway Pundit reported that Katie Hobbs owes Kari Lake a huge apology after it was discovered that Daniel Mota Dos Reis, who was involved in several break-ins, hit Hobbs’ office and was arrested for a separate commercial burglary in the Phoenix area.

This is just like the homeless illegal immigrant who attacked Paul Pelosi. Dave DePape, Paul Pelosi’s attacker, was in this country illegally.

After Katie Hobbs and the leftwing media accused Kari Lake of playing a role in the illegal immigrant’s petty theft at Hobbs’ office, Kari Lake gave an incredible press conference in response.

The Gateway Pundit reported that Lake had a huge press conference where she gave a “tutorial in how fake, bogus, defamatory news is made.”

MUST SEE: Savage Kari Lake Gives A “Tutorial In How Fake, Bogus, Defamatory News Is Made” – Then Takes Important Question from Local Gateway Pundit Reporter

At the end of the segment, Tucker said the Democrats “believe they have the system wired” because they’re running such a bozo as Katie Hobbs to run a large state like Arizona.

This is similar to his recent commentary, where he said, “if the election is fair, Kari Lake is going to win.” The leftists and liberal media are going to do everything possible to rig and steal another election from Trump-Endorsed candidates in Arizona.

Watch the full interview below:

Tucker: Liz Cheney is so loathsome on every level that even with her last name, voters overwhelmingly rejected her in the Republican primary recently. So, she’s out, but she’s got a couple more months in Congress, and she’s spending her time not helping the state she supposedly represents but attacking Kari lake in Arizona? So, Cheney is so obsessed with Kari Lake that she cut an ad against her.

“I’ve never voted for a Democrat.” Well, of course, Liz Cheney is a left-wing Democrat and won’t Stop lying. So, in response to that ad, Kari Lake wrote this letter to Liz Cheney. It begins, “Dear Liz, thank you for your generous in-kind contribution to my campaign. Your recent TV ad urging Arizonans not to vote for me is doing just the opposite. Our campaign donations are skyrocketing, and our website nearly crashed from the traffic.” Kari Lake is running for governor of Arizona, as noted. She joins us; Kari Lake, thanks so much for coming on. Is that true?

Lake: That’s true. Liz Cheney now is officially my biggest fundraiser to date. We’ve raised a half-million dollars since she did the anti-endorsement, and people are still flocking to our website karilake.com and donating. It’s been an incredible boom for us in fundraising. So I gotta extend a big thank you to Liz, and at this rate, Tucker, we might have to invite her to our inaugural ball because we’re gonna have to thank her for bringing in so much fundraising money for us.

Tucker: You’d think it’s a little weird since she is a Congresswoman still from Wyoming. She’s got a lot of hobbies. She could be planning a new invasion of Somalia or something, but she’s attacking you. She’s very focused on you. Why is that, you think?

Tucker: Words are powerful. I will say the left, Liz Cheney, for example. They understand that. So I want to ask your reaction to this story. So recently, the headquarters for Katie Hobbs, that’s the person you’re running against in the governor’s race who will not debate you, was vandalized. The suspect broke in and stole a few things. The suspects name is Daniel Mota Dos Reis, and reportedly he’s an illegal immigrant to this country. What’s your reaction to that story?

Lake: He’s currently in this country illegally, and I had heard that as well. But you know, you can’t say that now because you can’t talk about that. It’s “insensitive.” And the press won’t report that. And I’m glad that you just said that because that’s right. He is currently in this country illegally, just like it sounds like we’ve had many other instances where people are here illegally, and the reporters never even ask that. Because it proves the point that having a wide open border means more crime, a higher incidence of crime for American citizens. And that’s what we’re seeing here in Arizona. And you talked about the homeless man that was found, you know, half-naked, in Pelosi’s home. This is why Republicans have ideas to stop these problems. I have a homeless policy. The Press doesn’t want to talk about that. I have a policy to work to end chronic street homelessness, get people help, get them off the streets, and return quality of life for the hard-working people of Arizona. But the press would rather act like there’s been some Watergate break-in at my opponent’s office. I don’t even know where her office is, by the way. I assumed it was in a basement somewhere. They’d rather cover that and make up lies than cover our policies which will actually help the people of Arizona and make them safer. The press has gone bad, and the people are awake to it.

Tucker: The fact they’d even run someone as lame as Katie Hobbs for Governor of a major state tells you that they believe they have the system wired. They think they can’t lose. I mean, why wouldn’t they pick someone who can talk?

Lake: Well, her sister, her twin sister, actually, there was an undercover video of her the other day saying that she voted for me, and I was listening to her in the undercover video, and she could actually communicate a little better, and I thought, well, she’s obviously smarter. She voted for me, and she can obviously articulate some points. Why didn’t they run her twin sister instead of Katie, who can’t seem to articulate even her policies before the people of Arizona in a debate?

The post “They Believe They Have The System Wired” – Tucker Carlson Talks To Kari Lake About Liz Cheney, Election Fraud, and the ILLEGAL IMMIGRANT Who Broke Into Katie Hobbs’ Office (VIDEO) appeared first on The Gateway Pundit. 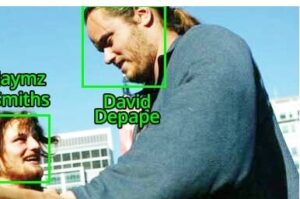 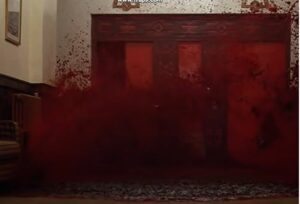 Next post Joe Rogan: ” I Think the Red Wave that’s Coming Is Going to Be Like the Elevator Doors Opening Up in The Shining” (VIDEO)
Enter Your Information Below To Receive Free Trading Ideas, Latest News And Articles.
Your information is secure and your privacy is protected. By opting in you agree to receive emails from us. Remember that you can opt-out any time, we hate spam too!