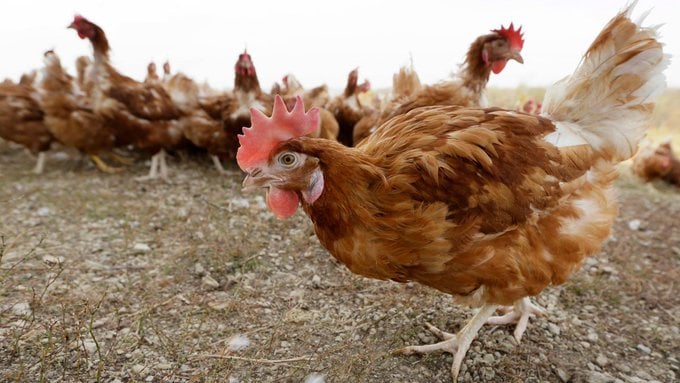 Another day, another Iowa chicken farm infected with bird flu.

The commercial egg farm in north central Iowa was infected with bird flu.

Iowa agriculture officials said Monday that another commercial egg farm in the state has been infected with bird flu, the first commercial farm case identified since April, when a turkey farm was infected.

The latest case is in Wright County in north central Iowa about 80 miles (130 kilometers) north of Des Moines housing about 1.1 million chickens.

Iowa has had 15 commercial farms infected this year, including turkeys, egg-laying hens and other chickens. In addition, five backyard flocks have been infected. Because the virus is highly contagious, all birds on an infected farm are killed and disposed of to avoid the spread of the disease.

Iowa has been hardest hit with bird losses at more than 13.3 million this year before the latest farm was found infected.

Nationally more than 47.7 million birds have been affected in 43 states that includes 251 commercial flocks and 328 backyard flocks, U.S. Department of Agriculture figures show.

In March more than 1 million egg-laying hens in Iowa and 2.75 million chickens in Wisconsin were killed as Bird Flu spread across the US.

In total, more than 47 million birds, including turkeys, hens and other chickens have been affected this year, ABC News said according to the US Department of Agriculture.

The post 1.1 Million Chickens to be Killed at Iowa Egg Farm Due to Bird Flu Infection appeared first on The Gateway Pundit. 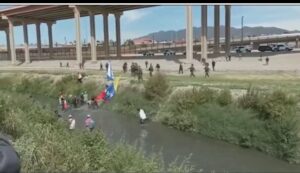 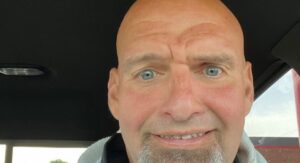 Next post Cyborg Fetterman Malfunctions During CNN Interview with Daytime Host Don Lemon (VIDEO)
Enter Your Information Below To Receive Free Trading Ideas, Latest News And Articles.
Your information is secure and your privacy is protected. By opting in you agree to receive emails from us. Remember that you can opt-out any time, we hate spam too!