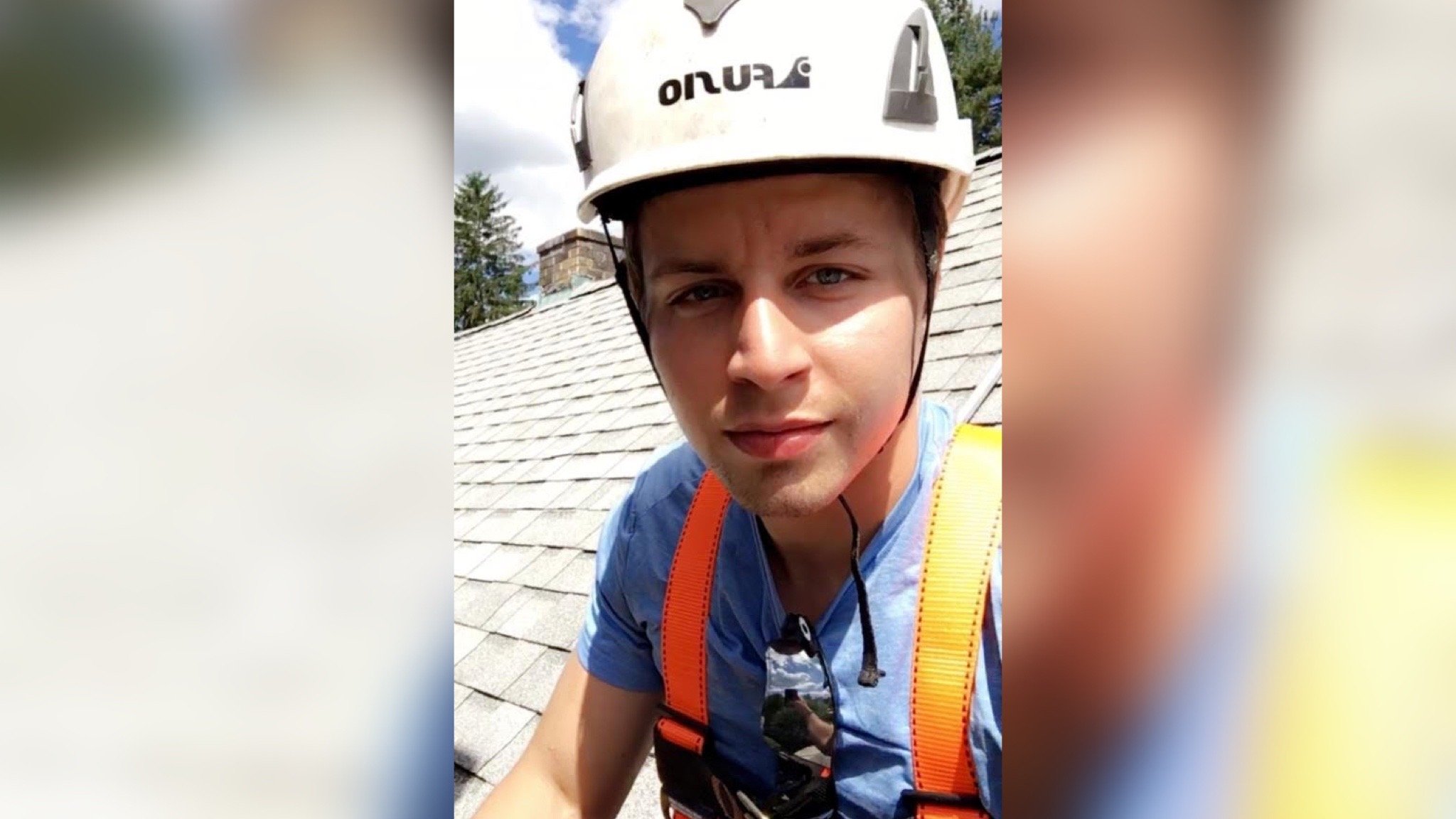 This month in Joe Biden’s America, two separate murder suspects were released on bond—but a non-violent Capitol trespasser has been jailed for over 500 days.

Brandon Fellows—28 of New York, who we profiled in January—is not accused of any violence or damaging any property damage, but has been detained without bond for 16 months on four misdemeanors and one felony “obstruction” charge.

Several short videos Fellows took that day confirmed that Capitol Police were joking with him, giving him information about what the statues in Statutory Hall represent and a brief history lesson.

Watch the 3 videos below:

** You can donate to help Brandon here.

Fellows walked in and walked out peacefully.

Fellows says that the FBI confiscated the phone that has video showing him asking an officer if he will be arrested for being in there. The officer replies,

“No you will not be arrested, so long as you don’t attack anyone, steal or break anything, or go into any areas that are locked or guarded, and follow the 6 PM curfew.” “Police were just standing around,” Fellows wrote the Gateway Pundit from Northern Neck Regional Jail in Virginia, the fourth facility he has been in since his arrest over a year ago. “They did not tell any of us to leave or that we would be arrested for being on the grounds.”

Despite following all of the police instructions—and in possession of the evidence to prove it—Fellows has been starved, beaten, pepper sprayed, denied family visits, received death threats, and held in the hole in pre-trial detention. (See the videos he leaked to the Gateway Pundit from the DC jail, which correctional officers threatened to kill him over, exposing their filthy crime-ridden cesspool run on public funding.) Not only was January 6th Fellows first political rally ever, but he would get a spot at the front row of the president’s speech as one of the first people standing in line at midnight the night before. Fellows never saw any confrontations with law enforcement.

“Others and myself were peacefully just hanging out around them and taking photos. The crowd was very supportive of the police where I was,” he wrote.

Although the justice system is a plea-bargaining factory, Fellows can’t ethically rationalize feigning guilt when law enforcement practically gave him a docent tour of the building. ENTRAPMENT then COERCION is the DOJ’s favorite one-two punch.

** Help Brandon here with his GiveSendGo. Like AOC in July, Fellows wants to know who these officers are that let people into the building, and then entrapped them into Class D felony charges with up to 20 years in prison.

For the free exercise of his first Amendment, Fellows has been caricatured by the media, lied about by prosecutors, swatted by the FBI, denied civil liberties and basic human rights, like a toilet and toothpaste for days on end.

Get to know Fellows in his own words on a phone call into Micki Whitthoeft’s nightly vigil from Northern Neck Regional jail in September:

Brandon needs our support as he makes his third attempt at bond in November, after a year of deprivation: https://www.givesendgo.com/freebrandon 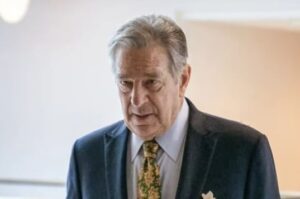 Previous post FOX News Affiliate Forced to Retract Report that Pelosi and DePape were Found in their Underwear – Another Pelosi Wrap-Up Smear?

Next post Woe Canada! Justin Trudeau and His Comrades Seek to Abolish Internet Freedom for All Canadian Citizens
Enter Your Information Below To Receive Free Trading Ideas, Latest News And Articles.
Your information is secure and your privacy is protected. By opting in you agree to receive emails from us. Remember that you can opt-out any time, we hate spam too!