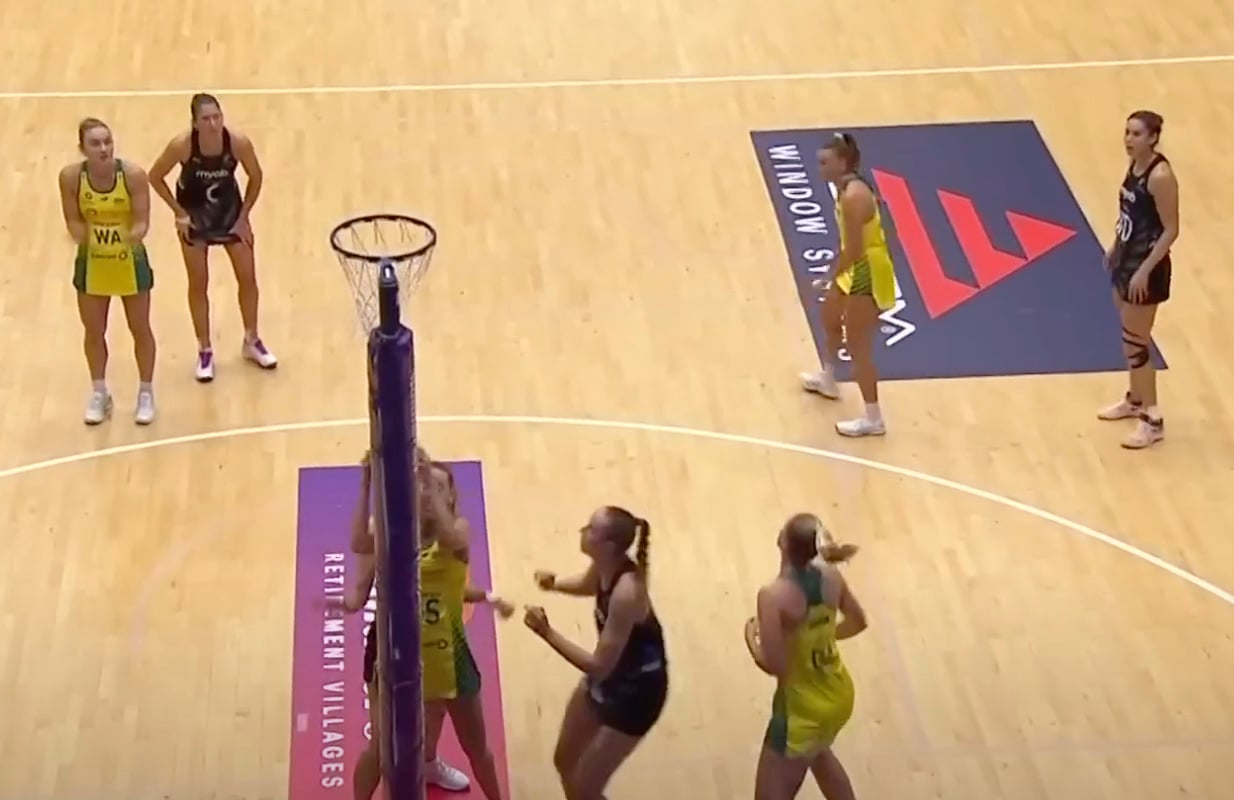 Hancock Prospecting Executive Chairman Gina Rinehart has withdrawn a $15m sponsorship for Netball Australia after players voiced public woke-ism suggesting the company was not an “appropriate sponsor” because of comments made by Reinhard’s father, Lane Hancock in 1984, as well as concerns regarding Hancock Prospecting’s carbon footprint.

The move has left an already financial struggling organization in peril.  Get woke, literally go broke.

The sponsorship, which was signed last month, was set to continue through to 2025 and was believed to have included a deal that the Hancock branding would feature on the players’ uniforms throughout international matches.

The withdrawal from the reported $15 million deal – said by Netball Australia to be “a major investment for our sport” – is a financial blow to the organization, which posted a $4.4 million loss in the 2021 financial year.

How’s this for being spoiled, entitled and woke. Australia’s Netballers, the Diamonds, have refused to wear their official game day uniform because they were sponsored by mining magnate Gina Rinehart through Hancock Prospecting. To get Australian Netball out of its pathetic, self-imposed financial whole, Gina Rinehart came to the rescue. To the tune of $15m dollars until the end of 2025.

Now that’s one hell of a sponsorship for a sport that struggles to obtain lucrative broadcast money and can’t stand on its own feet. They’ve proven that. And yet these girls have snubbed their nose at this savior because of two ridiculous reasons.

They don’t like the fact, they say, that the nation’s richest woman won’t formally acknowledge climate change. Yes, you heard right.  The girls have had a meeting.

And apparently the former captain Sharni Layton, who seems to be playing a little bit like a shop’s role here, Lang Hancock’s past and what he said in regards to Indigenous people is just not suitable for Australian sport  Lang Hancock…Lang Hancock is not alive.

Netball Australia has always tried to be inclusive, she said, we now have Donnell on the team.  This is not a respectful way to act, Donnell being an Indigenous Australian.

Now Hancock Prospecting advertises on Sky News, I don’t know if they still do at the moment, but they have.

Let me tell you what I know of what Gina Rinehart believes in. Firstly, like me, she believes that our school kids are being fed propaganda about what Australia needs to do about carbon emissions. And that is entirely right.  You can not save the planet by even stopping all CO2 in this country. That’s the science.  That’s the hard reality. The climate change fear-mongers don’t want to hear that.

As for her father’s comment, which dates back to 1984, almost 40 years ago, when he used the term Half-Caste, that was not Gina talking. That was her late father. What’s that got to do with her support of Indigenous workers? It’s no longer Lane Hancock’s company it’s hers.

Enjoy the entire segment below.

Andrew Bolt followed up  with a thank you to Rinehart on The Bolt Report.

The post Get Woke – Go Broke: Australian Company Withdraws Sponsorship After Woke Players Condemn Owner for Comments Her Father Made in 1984 appeared first on The Gateway Pundit. 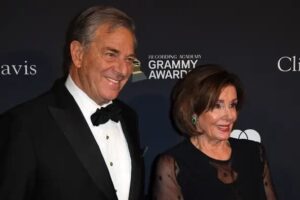 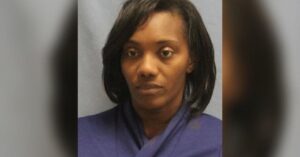 Next post Arkansas Democrat Nominee Arrested For Posting Terroristic Threats on Facebook – And Livestreams Her Arrest! (VIDEO)
Enter Your Information Below To Receive Free Trading Ideas, Latest News And Articles.
Your information is secure and your privacy is protected. By opting in you agree to receive emails from us. Remember that you can opt-out any time, we hate spam too!