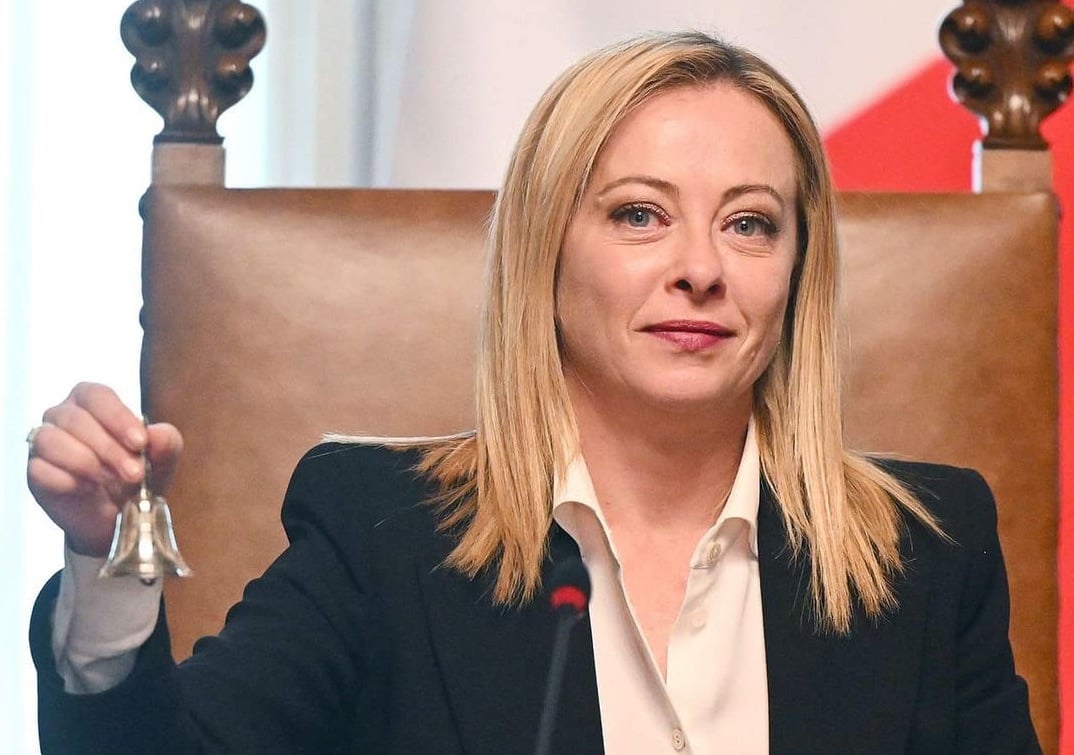 Speaking to the Italian parliament in Rome, 45-year-old Meloni disavowed fascism, saying she had “never felt sympathy or closeness to undemocratic regimes … including fascism. I have always considered the Racial Laws of 1938 the lowest moment in the history of Italy, a disgrace that will mark our country forever.” Left-wing media have consistently tried to paint Meloni as a “fascist” since she became a member of the Youth Front of the post-fascist Italian Social Movement when she was 15.

Meloni sought to reassure EU and NATO partners: “Italy is fully part of Europe and the Western world,” Meloni told the lower house of Parliament, saying Italy would “continue to be a reliable partner of NATO in supporting Ukraine.”

“Some people in Europe have said they want to keep an eye on the new Italian government,” Meloni said. “I think they could put their time to better use… The Italian people do not need to be lectured by others. Italy is part of the Western alliance, a co-founder of the European Union, and a member of the G7 and many other bodies. Together with ancient Greece, Italy is the birthplace of our Western civilization and our system of values – of liberty, equality, and democracy.”

Meloni emphasized Italy’s Christian roots: “These are precious fruits we must defend, the Christian roots of Europe. We are the heirs of St. Benedict, an Italian, who stands for all of Europe.”

Rock Star! Next Italian PM Georgia Meloni: “The Leftists who Call us Fascists Used to be Bolshevists” 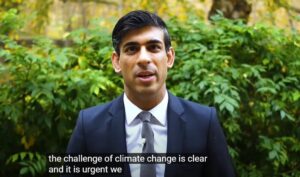 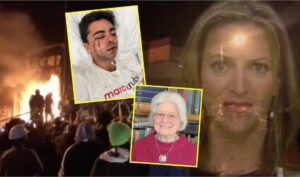 Next post FACTS DON’T LIE: Dems Push Big LIE About Conservative Causing “Violence and Disruption” Around Upcoming Election—So Far, a MI Pro-Life Door-Knocker Has Been Shot and Marco Rubio Election Volunteer Violently Attacked and Beaten [VIDEO]
Enter Your Information Below To Receive Free Trading Ideas, Latest News And Articles.
Your information is secure and your privacy is protected. By opting in you agree to receive emails from us. Remember that you can opt-out any time, we hate spam too!