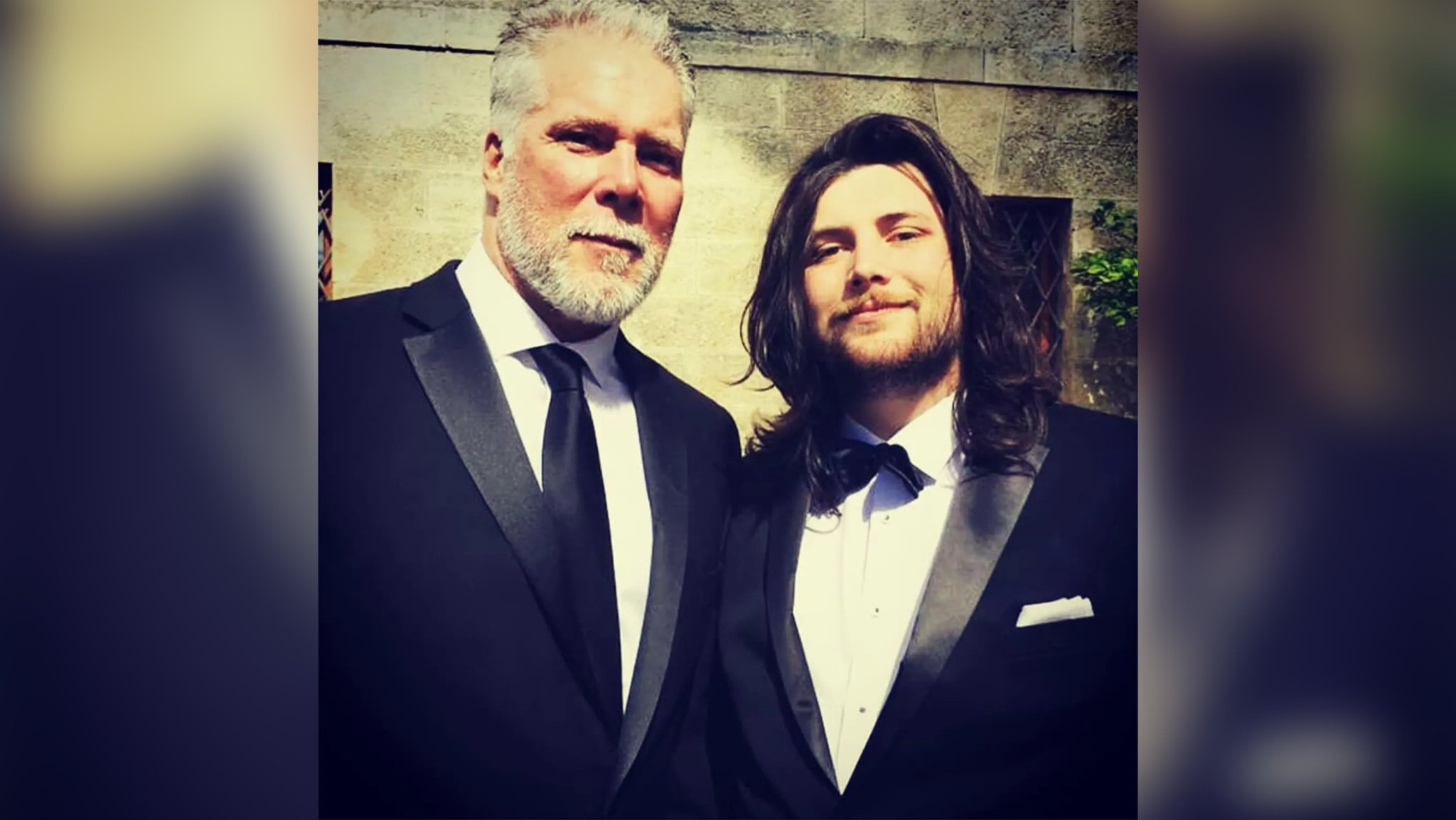 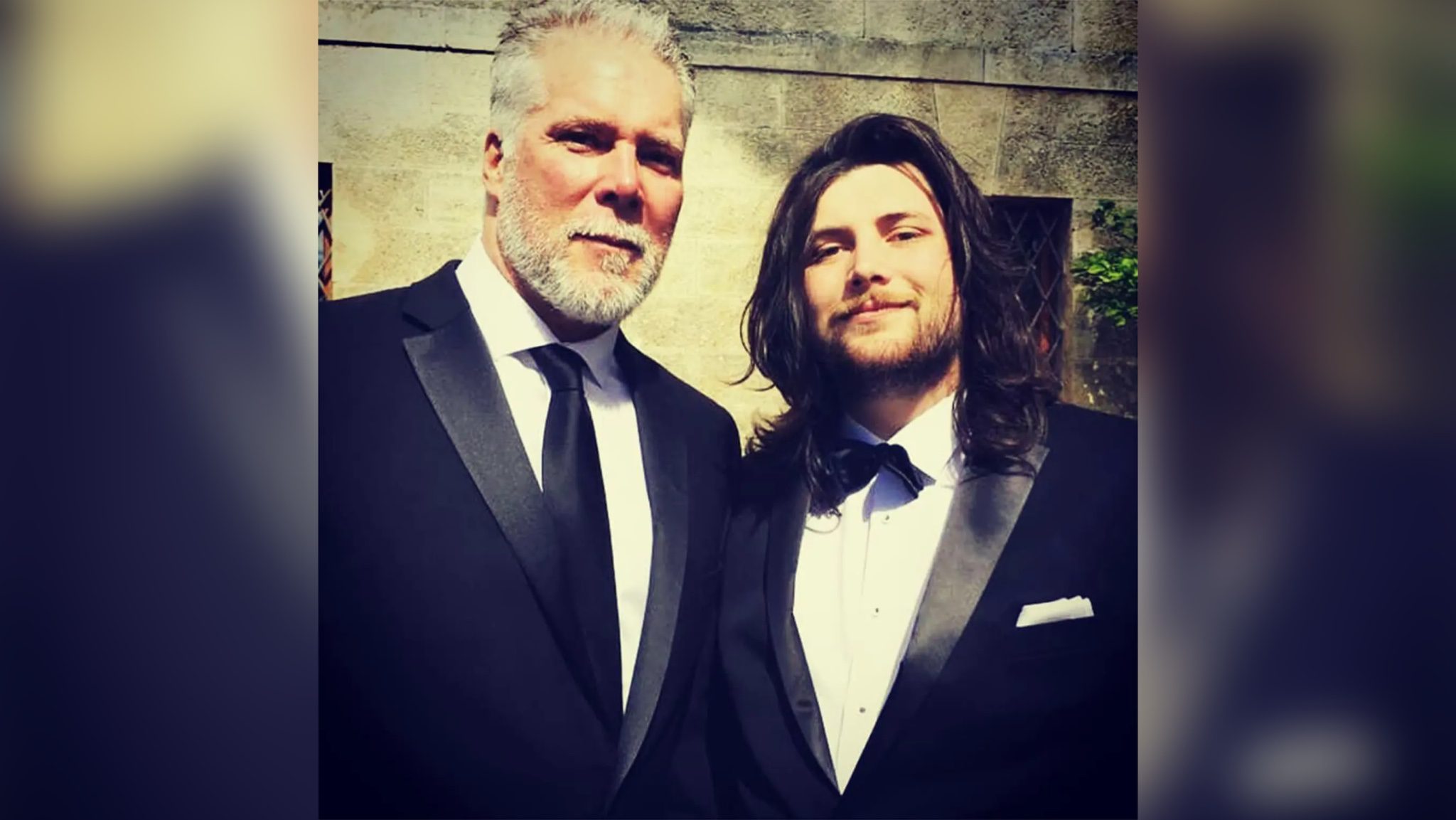 Wrestling icon Kevin Nash spoke about his son’s untimely death on Monday, revealing that Tristen, 26, died after having a seizure in his bedroom and going into cardiac arrest.

On Thursday, Sean Ross Sapp revealed the sad news that Tristen Nash has died suddenly. The cause of death was not revealed at the time.

“On behalf of Kevin and Tamara Nash, I have to unfortunately report that their son Tristen Nash has tragically passed away at the age of 26,” the statement reads.

“Tristen recently started working on Kevin’s new podcast and the two enjoyed their time together. The Nash family asks if you could please respect their privacy during this time.”

Kevin revealed that his son suffered a seizure that he believed was brought on by a sudden withdrawal from alcohol.

“The seizure caused the cardiac arrest,” Kevin said. “He was basically dead in his room on the floor with the EMT working on him. They got him back and got him in the ambulance and they tried to save his life. So to the people at Halifax hospital, doctors and nurses, I thank you.”

“We both decided that we were going to stop drinking so it was a situation where you know we both went cold turkey. I don’t think either of us felt great because you stop drinking coffee for a day and you get a headache. I think we were both dealing with it.”

On what made them decide to stop drinking:

“He had had a couple of incidents. We actually sat up here last Wednesday and in the course of the show, he drank four or five beers unbeknownst to me. I got pissed at him because he had a situation at the beginning of the year where he was hospitalized for almost 60 days.”

Sean Oliver said, “So you guys made the decision on Wednesday after the show (to stop drinking)?”

Nash: “After the show, and a week later, he passes. When you look back at things, it’s like, so he wasn’t feeling good. So we were kind of, my wife and I were just kind of like waiting on him hand and foot. We knew he was trying to do this. One of the things that if you WebMD that, one of the things of cold turkey is that you have an increased risk of having a seizure.”

Nash talking about what the doctor told him when they rushed Tristen to the hospital and they tried to save him:

“He said, ‘Your son’s not going to make it.’ I said, ‘I’m not going to pull his breathing tube out. I won’t do that. That’s not an option. You’re saying that when he had the cardiac arrest, he did damage to his heart, so that’s why we can’t get his bottom number up.’ The bottom ventricle had been damaged to some degree because he didn’t have the ability to push blood. His top number was much higher and even though they medically brought the top number down, he was like 111 over 55. He stopped putting out urine. There were so many things mounting.” 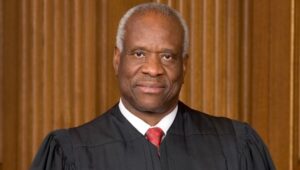