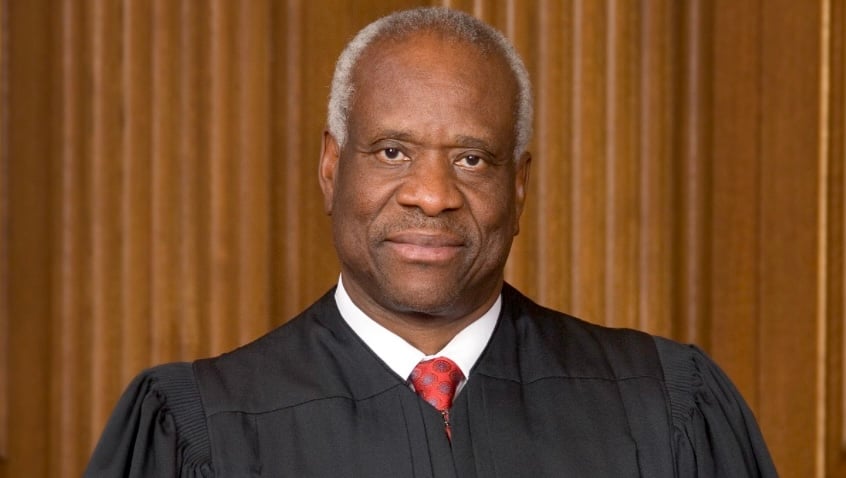 Fani Willis based her investigation on President Trump’s call with Georgia officials that was later doctored and leaked to the fake news outlet Washington Post.  The WaPo published a completely fraudulent text of the call.  These phony charges have already been debunked by The Gateway Pundit and others.

The infamous phone call between Trump and Georgia Secretary of State Brad Raffensperger was recorded by Raffensperger and his office.  Raffensperger’s team then leaked and lied about it to the far left Washington Post.

Clarence Thomas, who is in charge of emergency applications filed in the 11th Circuit Court of Appeals, blocked the subpoena while Lindsey Graham’s lawyers file more briefs.

The hold on the subpoena came three days after Graham’s attorneys asked Thomas to delay the senator’s appearance before the grand jury, which is investigating possible criminal interference in Georgia’s presidential election in 2020.

On Thursday, a panel of judges on the 11th Circuit U.S. Court of Appeals unanimously rejected a request by Graham to temporarily block the subpoena. The appeals panel said Graham had failed to show he was likely to succeed on an appeal challenging the legality of the demand for his testimony.

The conservative justice said the subpoena would be delayed pending further order by Thomas or the Supreme Court. Two days before he issued the stay, Thomas told Fulton County, Georgia, prosecutors, who are presenting evidence to the grand jury, to respond by Thursday to Graham’s request for a stay of the subpoena

The stay will give time to Graham’s lawyers and prosecutor more to file briefs arguing whether the subpoena should be allowed to stand or not. 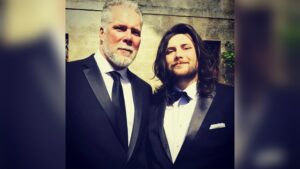 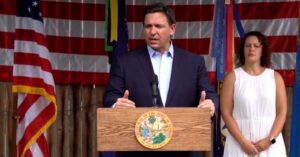