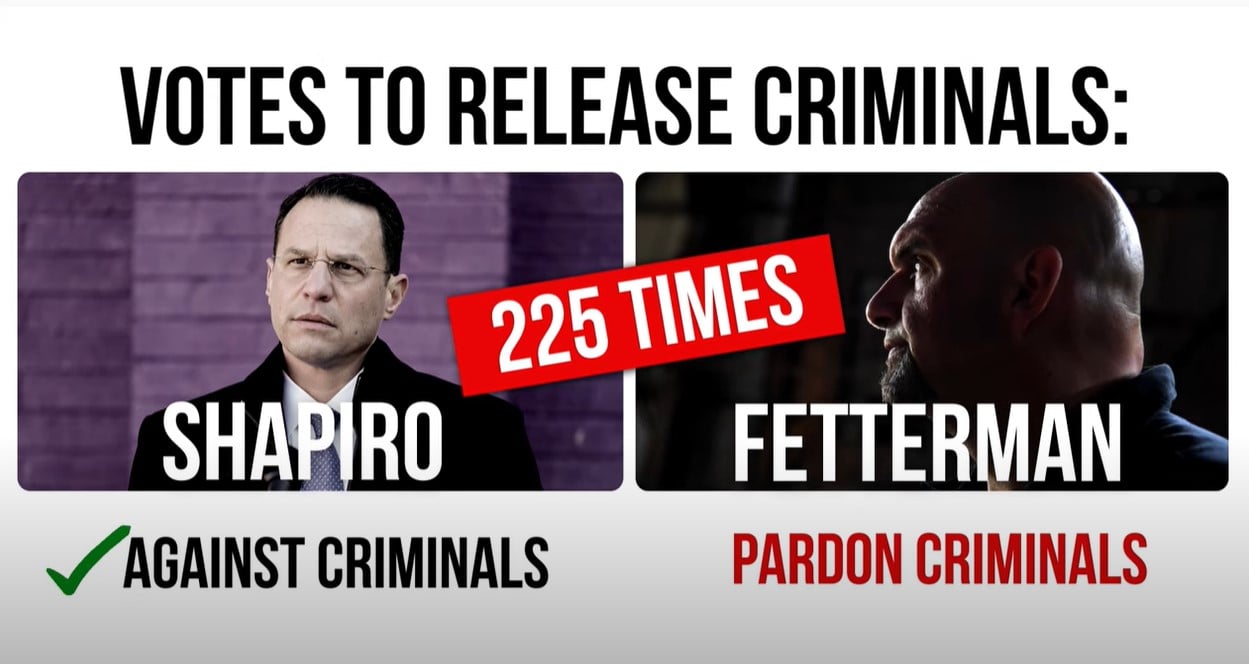 It’s no secret that Karl Rove and the Bush and Cheney families are anti-Trump.

This brings us to the latest ad released by American Crossroads PAC, an organization linked to Karl Rove and the Bushes.

The new ad is an attack on Pennsylvania senate candidate John Fetterman. But the ad also props up Democrat gubernatorial candidate Josh Shapiro.

Apparently, it is important to American Crossroads to put in a good word for Democrat Shapiro in his race against Trump-endorsed Mastriano.

They are rooting for Democrat now to stop the Trump movment!

Have yall seen the new “Republican” PAC commercial that says Shapiro is NOT as bad as Fetterman?

They’ve spent $6.7M in the #PASen general, second most of any GOP group. pic.twitter.com/UytkgtFo11 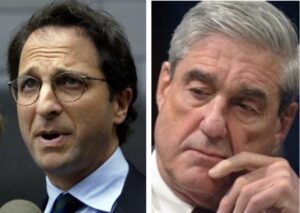 Previous post EXCLUSIVE – ANDREW WEISSMANN PART XI: To Tie the Trump-Russia Collusion Lie to Russia, Weissmann Indicted 13 Russians, Most Were Entirely Made Up