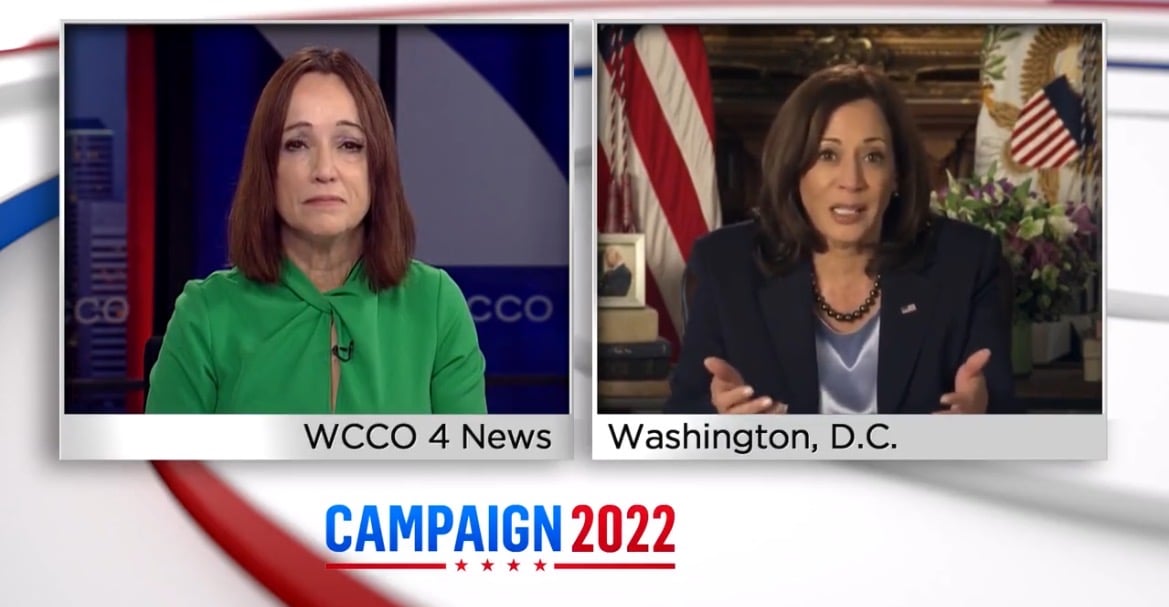 Kamala Harris on Saturday was asked about the Minnesota Bail Fund she promoted after the George Floyd riots in 2020.

Harris promoted the far-left organization that bailed murderers and rapists.

At least two of the murderers that Kamala Harris helped bail out of prison went on to murder again.

When confronted about her support for the Minnesota Freedom Fund, Harris said it was “misinformation” coming from Republicans ahead of the midterm elections.

If you’re able to, chip in now to the @MNFreedomFund to help post bail for those protesting on the ground in Minnesota. https://t.co/t8LXowKIbw

Kamala Harris will get away with her brazen lie because we don’t have a real media.

A man freed by the Minnesota bail fund supported by Kamala Harris during the George Floyd riots in 2020 was charged with murder this year.

Tillman went on to shoot and kill a person in St. Paul in May of this year. Last year a Minnesota man who was freed by the same bail fund promoted by Kamala Harris was charged with murder. George Howard shot and killed another man during a road rage altercation in August 2021, just weeks after he was released from jail on $11,500 bond.

The Minnesota Freedom Bail Fund bailed George Howard out on August 6, 2021 and he was charged with two counts of second-degree murder on August 29. 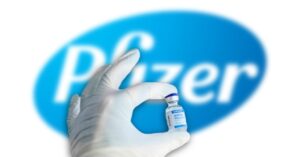 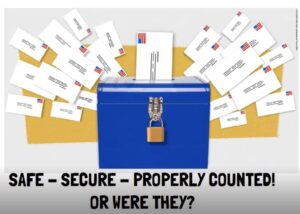 Next post BREAKING: Experts Uncover that Voting Machines in Wisconsin Were Connected to NGO During 2020 Election
Enter Your Information Below To Receive Free Trading Ideas, Latest News And Articles.
Your information is secure and your privacy is protected. By opting in you agree to receive emails from us. Remember that you can opt-out any time, we hate spam too!