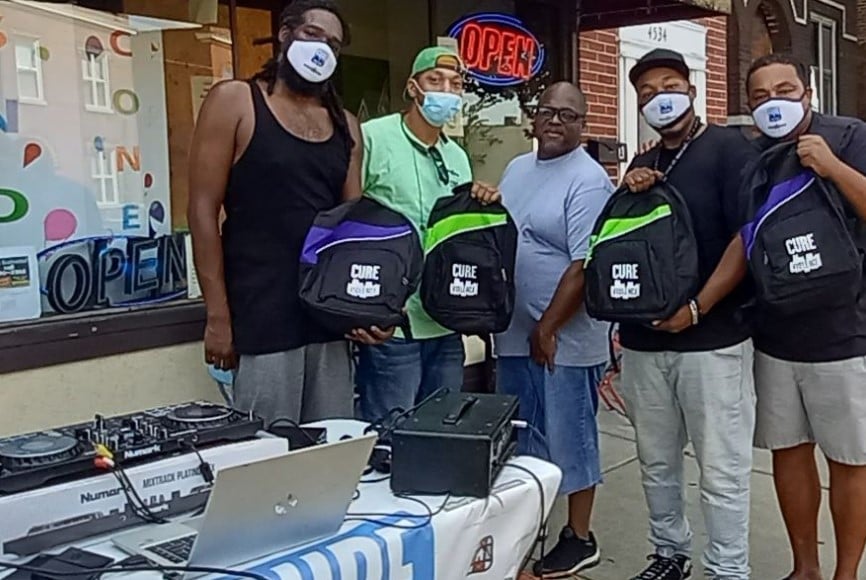 A 55-year-old man was robbed at gunpoint Friday night after two armed suspects entered the office of a St. Louis nonprofit and demanded the man’s wallet.

Officers with the St. Louis Metropolitan Police Department responded to a call about a “hold-up” at about 10:35 p.m. Friday at the Cure Violence office located at 5504 Natural Bridge Rd.

According to the incident summary, the victim was sitting at his desk when he heard the front door open. Seconds later, two armed men entered the victim’s office and pointed their handguns at him.

The suspects took the victim’s wallet, ran from the business and drove off in a silver Buick LaCrosse.

Police said both suspects were between 20 and 25 years old. One suspect was dressed in all-black clothing, and the other was wearing a gray hoodie.

This is not the first time Cure Violence made headlines this year.

FBI agents seized more than $300,000 from a St. Louis man in May who works with Cure Violence in St. Louis.

FBI agents reported seizing more than $300,000 from the apartment of a St. Louis man involved with the city’s Cure Violence program and who faces a charge of destroying evidence in the investigation of an April 21 homicide. https://t.co/81KIsAhMVG 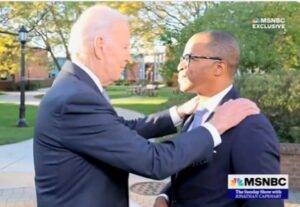 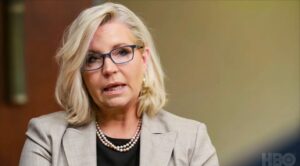