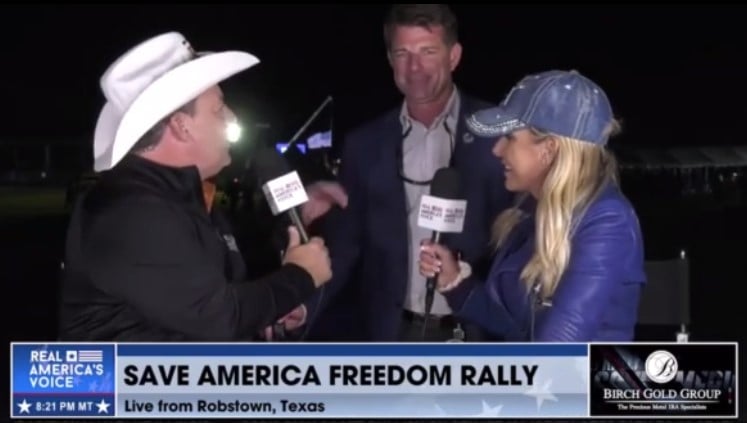 President Trump held a massive outdoor rally in Robstown, Texas Saturday night for Republicans running for office in the November election. The huge crowd was fired up, chanting, “We love Trump!”, “USA!” and “Let’s go Brandon!”

In the midst of Trump’s speech as he was talking about the January 6th Committee and turncoat Rep. Liz Cheney (R-WY), the crowd broke out into the national anthem, singing the first verse of the Star Spangled Banner in full.

As Kristinn Taylor reported earlier — The singing started at 9 p.m. EDT, the same time the January 6 prisoners sing the national anthem every night.

Excerpt from the Washingtonian on prison life for J6ers:

“Most of a Sixer’s existence goes down in isolation—the cells on Charlie Two Bravo are singles. Each day, they get a five-and-a-half-hour window of “rec,” or time outside the cell. One day it’s from 9 am to 2:30 pm, then they wait 25 and a half hours for the next day’s rec, starting at 4. Sixers on that rotation get to take part in a cherished ritual: singing the national anthem in unison at 9 pm. When they get to the lyric “That our flag was,” they shout the last two words, “STILL THERE!”” January 6 defendant Treniss Evans spoke to Ed Henry at Real America’s Voice after the rally and said he started singing the anthem in solidarity with his fellow defendants who have been held without trial, some for 18 months and counting. He said he had been working since Wednesday to make it happen. Treniss said he was working all week to make it happen.

What amazing people! It’s time for the weak Republican politicians to stand up for these men and women and this horrid injustice. 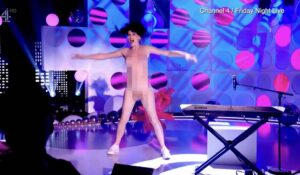 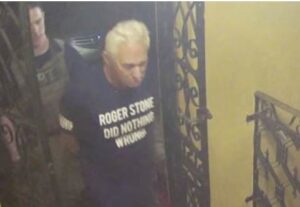 Next post EXCLUSIVE – ANDREW WEISSMANN PART X: “There Is a Special Place in Hell for Andrew Weissmann” – Exclusive Interview with Roger Stone
Enter Your Information Below To Receive Free Trading Ideas, Latest News And Articles.
Your information is secure and your privacy is protected. By opting in you agree to receive emails from us. Remember that you can opt-out any time, we hate spam too!