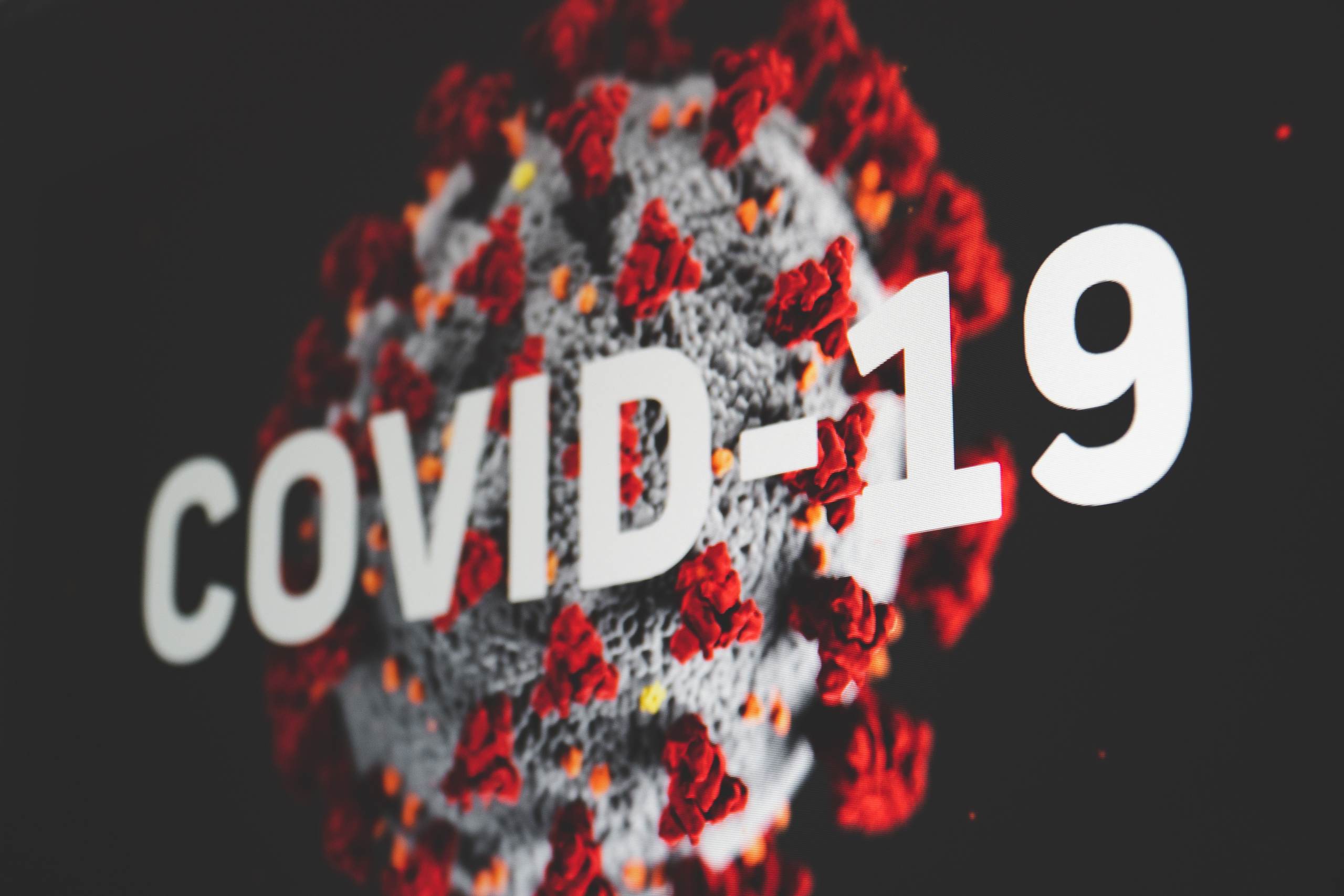 The shocking facts about the continuing cover-up of COVID-19’s laboratory origin by the U.S. government and colluding scientists.

Yesterday, on October 21, 2022, The Gateway Pundit published an article describing a recent scientific study, “Endonuclease fingerprint indicates a synthetic origin of SARS-CoV-2,” which stated that the COVID-19 virus is synthetic.

The authors’ conclusion was based upon an analysis of the restriction sites, the “cutting and pasting” markers for viruses constructed in the laboratory.

“A recent preprint purported to show that SARS-CoV-2 is of synthetic origin, but it is so deeply flawed that it wouldn’t pass kindergarten molecular biology.”

“The study is a clear example of motivated reasoning with a heavy dose of technobabble to make it sound legitimate – but it’s nothing more than poppycock dressed up as science.”

Andersen then chided us all stating:

“let’s make sure we have an actual scientific approach to them [restriction site analyses] and don’t make up complete nonsense ‘studies’ to try and bolster a preferred narrative.”

That final comment is an odd one coming from Kristian Andersen.

During the earliest stage of the COVID-19 pandemic on January 31, 2020, Andersen wrote an email to Anthony Fauci, Director of the National Institute of Allergy and Infectious Diseases saying that the COVID-19 virus had “unusual features,” “looked engineered” and had a “genome inconsistent with expectations from evolutionary theory.”

Within days of his January 31, 2020 email, Kristian Andersen would completely reverse his opinion about the origin of the COVID-19 virus.

In a February 4, 2020 email discussing a draft letter to the National Academies of Sciences, Engineering and Medicine, Anderson ridiculed “crackpot theories” that the COVID-19 virus was “somehow engineered with intent and that is demonstrably not the case,” opinions he himself expressed just days earlier.

In that February 4, 2020 email addressed to Peter Daszak of the EcoHealth Alliance, who worked on coronaviruses with the “bat woman” Zheng-Li Shi of the Wuhan Institute of Virology prior to the COVID-19 pandemic, Andersen stressed the importance of suppressing “fringe theories” and described any discussion not consistent with a natural origin of the COVID-19 virus as those of “conspiracy theorists.”

That is, Andersen did not want to have a normal scientific debate, he wanted to crush all opinions different from his own.

Andersen’s adoption of Chinese Communist Party tactics and its propaganda that the COVID-19 virus was naturally-occurring, played out within the context of a larger effort by U.S. government officials and U.S. scientists, directly linked to China’s coronavirus research programs, to control the narrative related to the origin of the COVID-19 virus.

Please note that conclusions by U.S. government officials and scientists, like Kristian Andersen, in late January and early February of 2020 were made prior to any scientific studies comprehensively analyzing the origin of the COVID-19 virus.

But, for a moment, let’s put aside Kristian Andersen’s biased views and vested interests in the outcome of the debate over the origin of the COVID-19 virus and address his criticisms of the article “Endonuclease fingerprint indicates a synthetic origin of SARS-CoV-2.”

In his critique, Andersen uses what he describes as “more relevant” naturally-occurring bat coronaviruses in his own restriction site analysis.

In that comparative analysis, Andersen uses the recently-discovered “BANAL” coronaviruses claimed to have been isolated from Laotian bats, and another bat coronavirus RaTG13, which Andersen and others say is the closest natural relative to the COVID-19 virus.

Unfortunately, none of those bat coronaviruses may actually exist, rendering Andersen’s own restriction site analysis “nonsense ‘studies’ to try and bolster a preferred narrative.”

To begin with, RaTG13 does not bind efficiently to either bat or human receptors, indicating that it is a synthetic intermediate or an entirely fabricated sequence.

Furthermore, widely-respected scientist Dr. Stephen Quay noted that the sequence of the Andersen-cited BANAL-236 is “impossible” and “likely represented errors in assembly.”

In his December 26, 2021 publication, Dr. Quay states that the BANAL-236 bat coronavirus genetic sequence has secondary structures that have never been seen before in infective coronaviruses and, in fact, may not be able to replicate.

But let’s pretend for a moment that the “BANAL” bat coronaviruses are real. Even then, Andersen’s analysis fails.

On November 14, 2021, long before the October 20, 2022 publication of the article “Endonuclease fingerprint indicates a synthetic origin of SARS-CoV-2,” which Andersen so heavily criticizes, Dr. Quay did his own restriction site analysis of the COVID-19 virus, also indicating its synthetic origin.

That analysis was uploaded to the internet by Dr. Quay on October 19, 2022, and can be viewed here.

What is the reason for the nearly year delay in its publication?

In November 2021, Dr. Quay offered his restriction site analysis of the COVID-19 virus to U.S. government officials, who asked him not to publish it – a truly shocking revelation.

The U.S. government and scientists who could be considered complicit in the laboratory creation of the COVID-19 virus are the true “science deniers” and they continue in their attempt to deceive us.

Lawrence Sellin, Ph.D. is retired U.S. Army Reserve colonel and a veteran of Afghanistan and Iraq. He had a civilian career in international business and medical research. Dr. Sellin is the author of Restoring the Republic: Arguments for a Second American Revolution. His email address is lawrence.sellin@gmail.com.

The post The Shocking Facts About the Continuing Cover-up of COVID-19’s Laboratory Origin by the U.S. Government and Colluding Scientists appeared first on The Gateway Pundit. 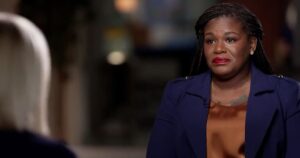 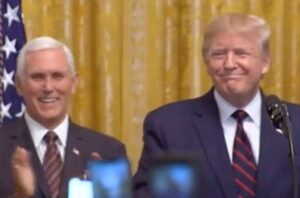 Next post Trump Responds To Rumors Of Former Cabinet Officials Running In 2024
Enter Your Information Below To Receive Free Trading Ideas, Latest News And Articles.
Your information is secure and your privacy is protected. By opting in you agree to receive emails from us. Remember that you can opt-out any time, we hate spam too!