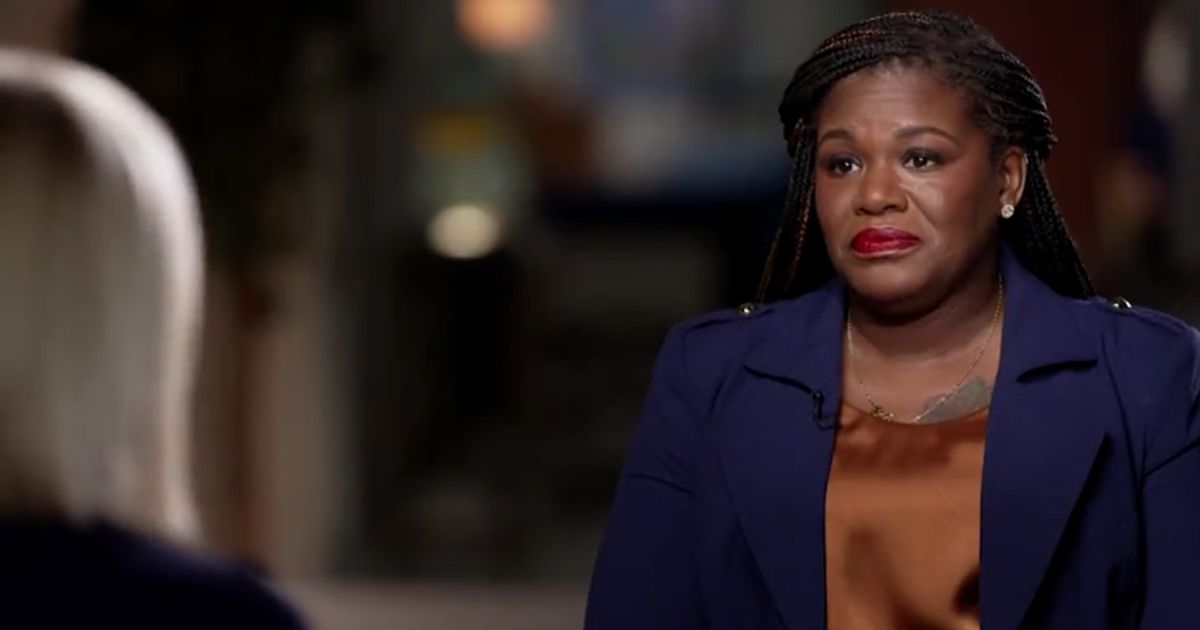 The autobiography, The Forerunner: A Story of Pain and Perseverance in America sold just 729 copies in its first week.

The second week was even worse with only 288 copies sold.

How does that math work?

A new book by lefty Democratic Rep. Cori Bush (D-Missouri) debuted with a face-plant this month, selling just 729 copies in its first week, according to industry tracker NPD BookScan.

“The Forerunner: A Story of Pain and Perseverance in America,” was released by Knopf on Oct. 4. The publisher paid Bush — an anti-police socialist who stoked BLM riots in 2020 — an advance of at least $50,000, Bush’s financial disclosure reports show.

Things only went downhill from there, with NDP reporting just 288 books sold in its second week.

Despite the dismal sales, it received high reviews from left-wing news outlets and commentators.

The book is promoted as a “raw and moving account of a politician and activist whose life experiences, though underrepresented in the halls of Congress, reflect some of the same realities and struggles that many Americans face in their everyday lives.”

Cori Bush is a committed communist and hypocrite who pushes to defund the police but spends tens of thousands on her own private security.

Having worked as a nurse, a pastor, and a community organizer in St. Louis, Missouri, Cori Bush hadn’t initially intended to run for political office. But when protests in Ferguson erupted in 2014, Bush found herself on the frontlines, providing medical care and protesting violence against Black lives. Encouraged by community leaders to run for office, and compelled by an urgency to prevent her children and others from becoming social media hashtags, Bush campaigned persistently while navigating myriad personal challenges—and ultimately rose to unseat a twenty-year incumbent to become the first Black woman to represent her state in Congress.

The Forerunner is the raw and moving account of a politician and activist whose life experiences, though underrepresented in the halls of Congress, reflect some of the same realities and struggles that many Americans face in their everyday lives. Courageously laying bare her experience as a minimum-wage worker, a survivor of domestic and sexual violence, and an unhoused parent, Congresswoman Bush embodies a new chapter in progressive politics that prioritizes the lives and stories of those most politically vulnerable at the core of its agenda.

A testament to the lasting legacy of the Ferguson Uprising and an unflinching examination of how the American political system is so deeply intertwined with systemic injustice, The Forerunner is profoundly relatable and inspiring at its heart. At once a stirring and emotionally wrought personal account and a fierce call to action, this is political memoir the likes of which we’ve never seen before.

A source cited by the New York Post said “she just hasn’t built a strong enough brand to sell books yet.”

Why do Liberals get huge payments and sell just a few books? 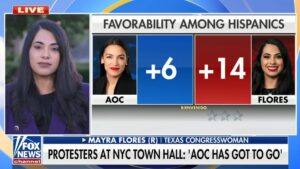 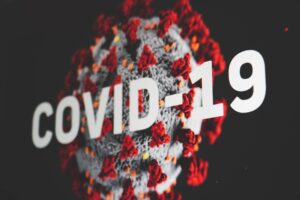 Next post The Shocking Facts About the Continuing Cover-up of COVID-19’s Laboratory Origin by the U.S. Government and Colluding Scientists
Enter Your Information Below To Receive Free Trading Ideas, Latest News And Articles.
Your information is secure and your privacy is protected. By opting in you agree to receive emails from us. Remember that you can opt-out any time, we hate spam too!