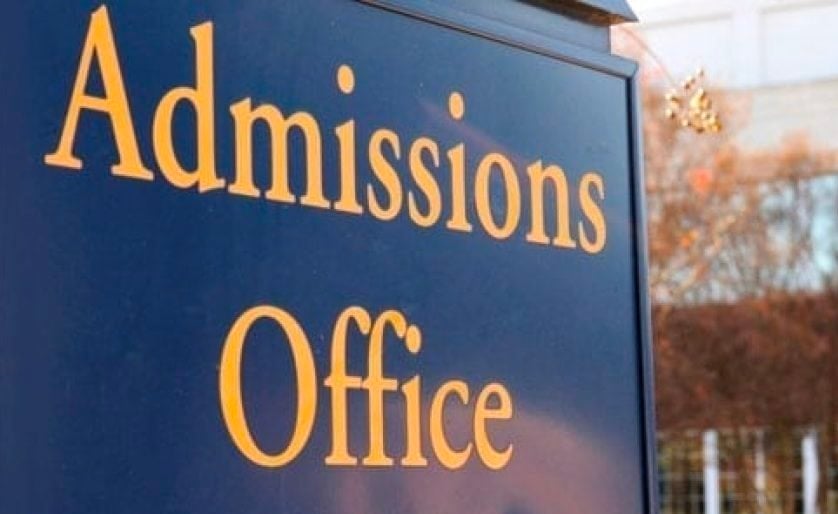 The majority of Americans believe that race should not be a factor in college admissions.

In 2020, the Department of Justice found that Yale University was discriminating against Asian and white Americans in its efforts to accept more “diverse” students.

Over six in 10 Americans support a ban on the consideration of race in college admissions, according to a new poll from The Washington Post and George Mason University’s Schar School of Government.

However, the pollsters also found that “an equally robust majority endorses programs to boost racial diversity on campuses.”

The poll comes as the Supreme Court is gearing up to revisit two cases on affirmative action in admissions at the end of October.

The Hill reports, “one lawsuit is against Harvard University, a private university, while the other is against the University of North Carolina, a public one.”

“If the court’s conservative majority reverses decades of precedent and prohibits the consideration of race and ethnicity, the Post-Schar School poll conducted this month finds 63 percent of adults would support the change,” the pollsters report. “At the same time, 64 percent say programs designed to increase racial diversity of students are a good thing. Support for boosting diversity is high across racial and ethnic groups, while Black Americans are less supportive of banning race as a factor in admissions than people of other backgrounds.”

One of the people who spoke to the pollsters during the survey said that she is against the affirmative action admissions because “nobody’s ever helped by giving people something they haven’t earned through their own hard work.”

“It is important to have a race-neutral approach to getting into college,” said Gwen Meeks, 50, a nurse from Garden City, Mo., who is White. “Nobody’s ever helped by giving people something they haven’t earned through their own hard work.”

“I do want every kid, no matter where they grow up, or what the color of their skin is, I want them to have the ability to get into college if they put the work in,” Meeks added.

Another person they spoke to disagreed.

“Colleges are there to educate all, and they need to be looking at their populations to make sure that a broader swath of society has an opportunity for a good education,” said Calvin Emanuel, 51, a business executive in Naperville, Ill., who is Black and has a doctorate in chemistry. “They should be allowed to consider race as a factor.”

Justin Gest, an associate professor in the Schar School of Policy and Government at George Mason University, said the poll’s results indicate that people want some sort of middle ground.

“So the message to universities seems to be: Cultivate and champion diversity without discriminating by race and ethnicity,” Gest said.

The post Majority of Americans Believe Race Should Not Be Factor in College Admissions appeared first on The Gateway Pundit. 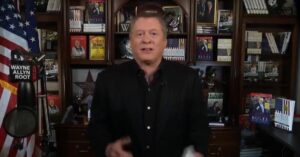 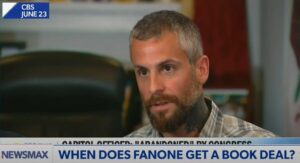 Next post CNN Contributor And Former DC Police Officer Michael Fanone Exposed For Being Involved In Race-Related Lawsuit
Enter Your Information Below To Receive Free Trading Ideas, Latest News And Articles.
Your information is secure and your privacy is protected. By opting in you agree to receive emails from us. Remember that you can opt-out any time, we hate spam too!