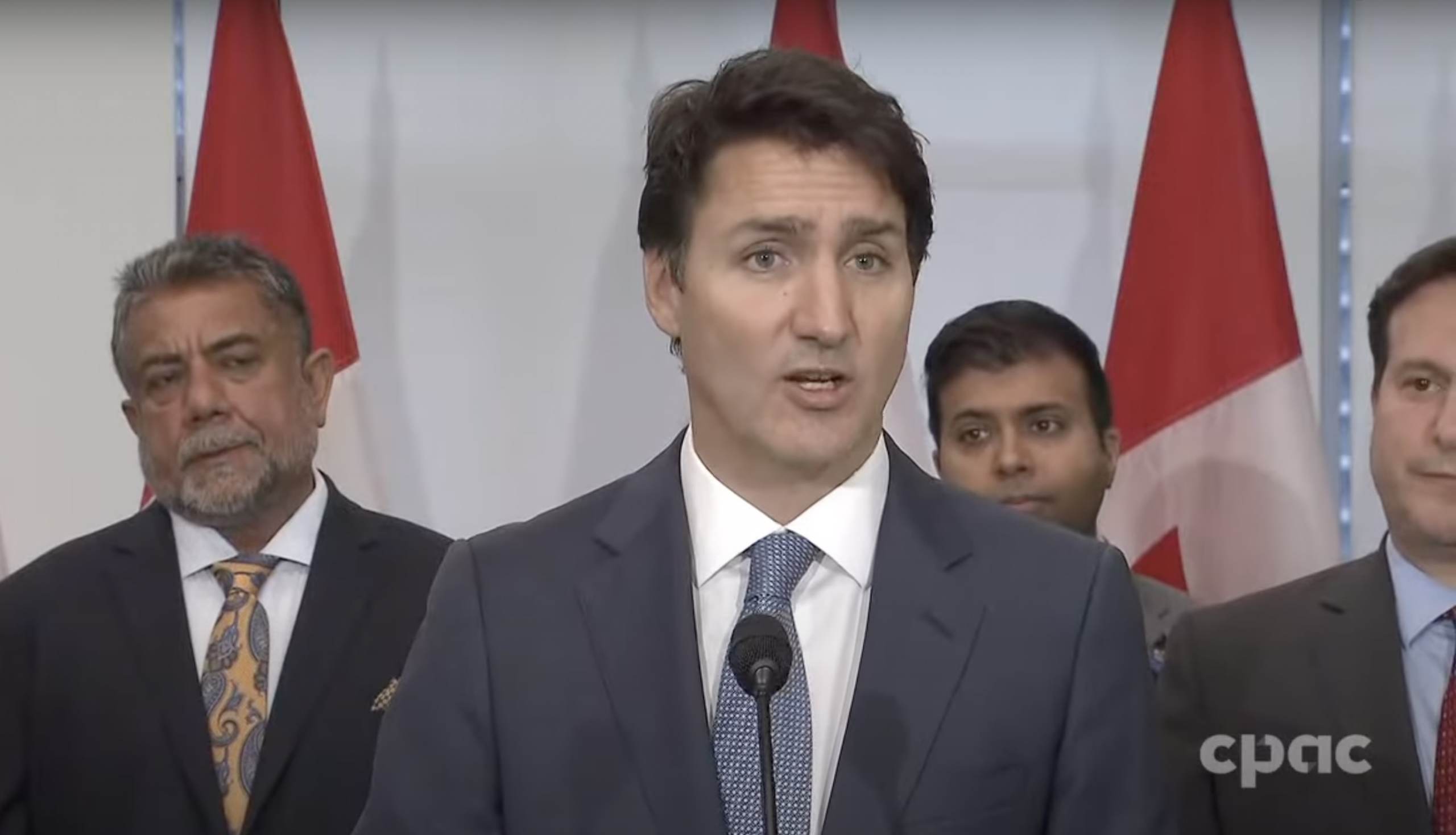 The totalitarian takeover of Western society has triumphed once again.

At a news conference in Surrey, British Columbia on Friday, Canadian Prime Minister Trudeau Castro channeled his inner Castro as his fascist government announced a statewide ban on the sale, purchase, and transfer of handguns effective immediately.

The nationwide ban was initially declared in May 2022 alongside Bill C-21, which is currently being debated in the Canadian Parliament.

“We have frozen the market for handguns in this country and our ban on imports that took effect in August remains in place. This is one of the strongest actions we’ve taken on gun violence in a generation,” he added.

WATCH: PM Trudeau “from today forward, it is no longer legal, to buy, sell, or transfer a handgun in Canada.”https://t.co/fUAV0zMcV3pic.twitter.com/HuFTSGWdht

“Fewer guns mean safer communities. That’s why we’re implementing some of the strongest gun control measures in a generation,” Trudeau said in a news release.

“The national handgun freeze is part of the government’s comprehensive plan to tackle gun violence. We have already banned over 1,500 types of assault-style firearms and have strengthened our gun control laws to expand background checks. Bill C-21 proposes further measures to keep guns out of the wrong hands like revoking the firearms licences of those involved in acts of domestic violence or criminal harassment, continuing to fight gun smuggling and trafficking, and providing law enforcement more tools to investigate firearms crimes,” the news release stated.

“Canadians have the right to feel safe in their homes, in their schools, and in their places of worship,” Trudeau said. “With handgun violence increasing across Canada, it is our duty to take urgent action to remove these deadly weapons from our communities. Today, we’re keeping more guns out of our communities, and keeping our kids safe.”

Member of Parliament Marco Mendicino stated during the conference, “Those guns have no place in any community, they were designed for one purpose and that’s to kill people.”

They target only government-licensed handgun users and businesses.

The Liberals+RCMP are working on a range of new prohibitions and confiscations targeting honest firearm users, in addition to ending legal handgun ownership.

Their legislative and regulatory attacks include:

Below are some of the comments on social media following the freezing of the market of handguns in Canada.

It won’t change a thing for criminals, but will bring Canada closer to societies where disarmed citizens were helpless when tyrannical governments came to power. It didn’t end well.

Hey Justin, what does the USSR, Nazi Germany, Soviet Bulgaria, East Germany, Communist Cuba and Venezuela have in common?

They all disarmed their populations before committing some of the worst human rights violations in history.

No one will forget your legacy.

“Update: People can no longer buy, sell, or transfer handguns legally within Canada – and they cannot bring newly acquired handguns into the country. If you’re a criminal nothing has changed and its business as usual.”

Fixed it for you.

Meanwhile, in Canada, Trudeau just made it illegal to buy, sell or transfer a handgun. No surprise here, like father, like son.

The post Canadians Can No Longer Legally Buy, Sell, or Transfer Handguns as Tyrant Trudeau Orders Immediate Freeze on the Sale of Handguns (VIDEO) appeared first on The Gateway Pundit. 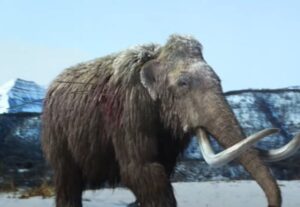 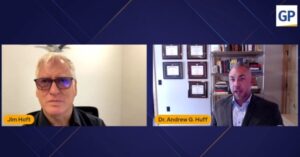 Next post EXCLUSIVE INTERVIEW: EcoHealth Whistleblower Dr. Andrew Huff: They Created the COVID-19 Virus Using Gain of Function in a Number of Laboratories and They Covered It Up (VIDEO)
Enter Your Information Below To Receive Free Trading Ideas, Latest News And Articles.
Your information is secure and your privacy is protected. By opting in you agree to receive emails from us. Remember that you can opt-out any time, we hate spam too!