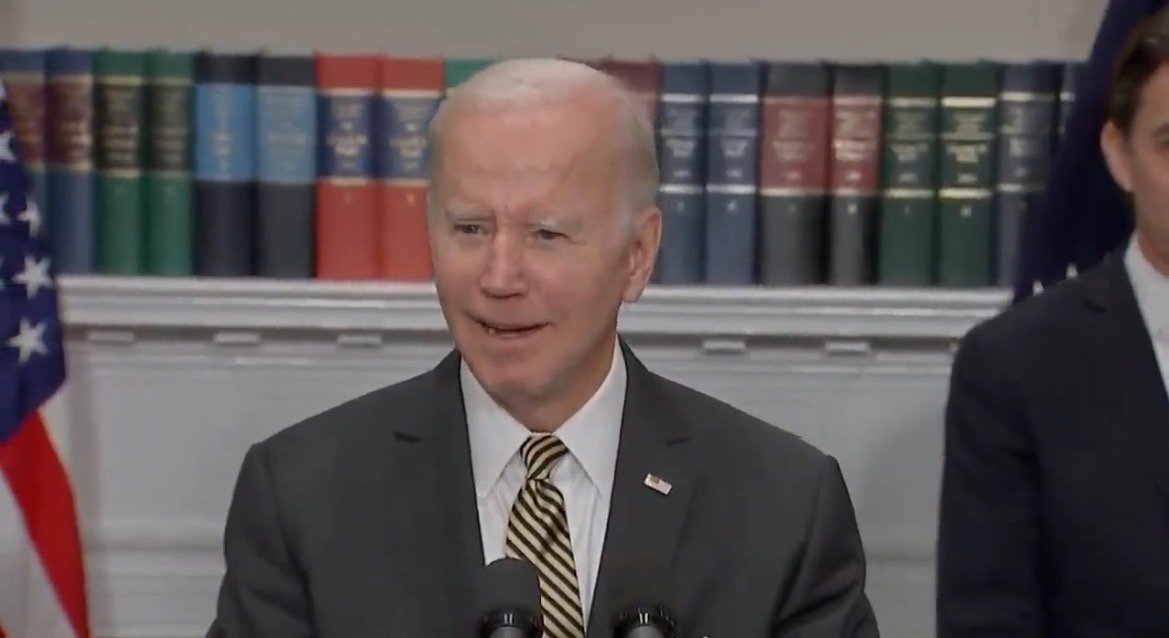 The court granted an emergency stay barring the discharge of any student debt until the court decides on a request for a longer-term injunction.

The 8th U.S. Circuit Court of Appeals granted an emergency stay barring the discharge of any student debt under the program until the court rules on the states’ request for a longer-term injunction while Thursday’s decision against them is appealed.

U.S. District Judge Henry Autrey in St. Louis ruled on Thursday that while the six Republican-led states had raised “important and significant challenges to the debt relief plan,” he threw out their lawsuit on grounds they lacked the necessary legal standing to pursue the case. 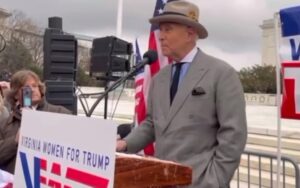 Previous post EXCLUSIVE: Roger Stone on Jan 6 Accusations – “A Nothing-Burger with a Side of Lies” 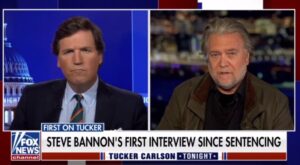