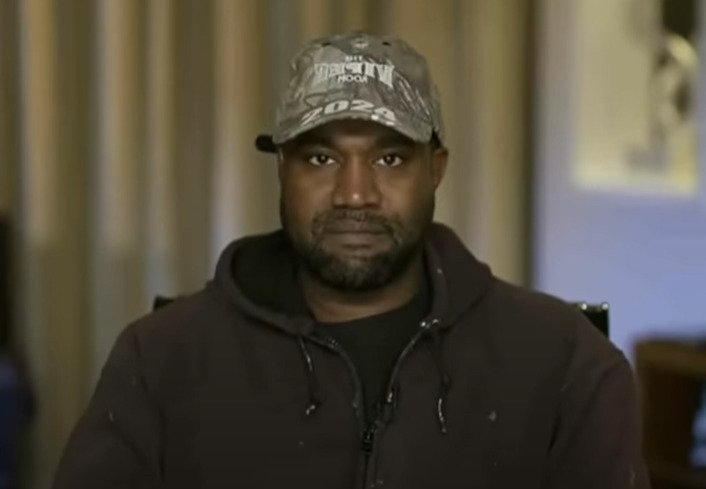 Kanye West now known as Ye has not shied away from the spotlight over the last few weeks.

Before calling Biden out, the founder of Yeezy was quoted saying “The President of the United States does not have meetings with Elon Musk,” and proceeded to show his displeasure with Biden.

Ye would then defend his use of the word retarded by saying the entire media wants to call him mentally ill so he’s allowed to say it.

Ye is referring to Biden previously inviting GMC and Ford executives to the White House to talk about the future of electric cars but purposely leaving out Tesla’s Elon Musk.

When it comes to electric cars Tesla has outsold GMC and Ford combined, so, for Tesla to get snubbed was a bizarre and outrageous move.

It’s refreshing to see the billionaires of the world such as Musk and Ye stand up against the Biden regime, let’s hope more of them start to do the same. 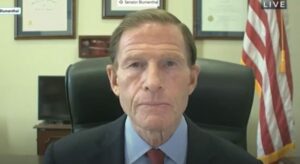 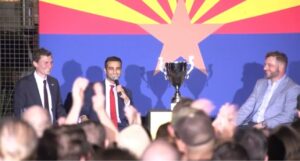 Next post VIDEO: Trump-Endorsed Abe Hamadeh Says He’s Ready For Blake Masters To “Join Senator Rand Paul And PROSECUTE DR. FAUCI Once And For All.”