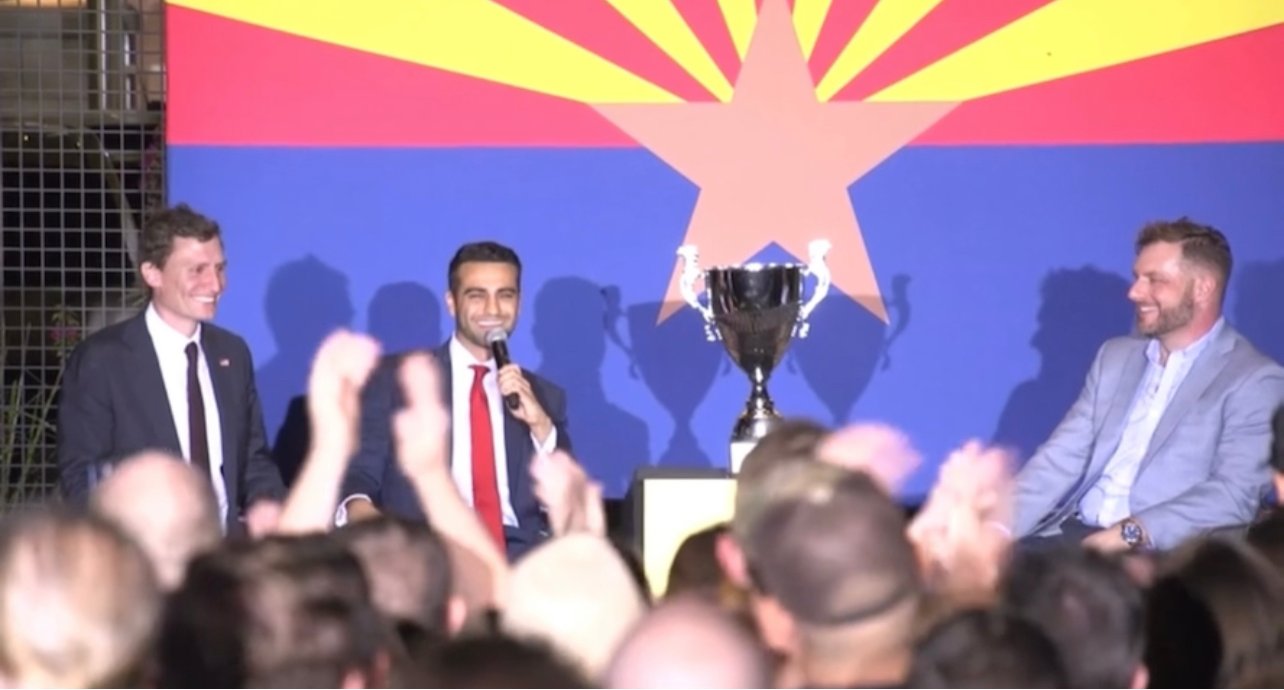 The Gateway Pundit reported that Tulsi Gabbard flew into phoenix earlier this week — after endorsing Kari Lake against radical leftist and admitted racist Katie Hobbs — to campaign for Kari Lake for Arizona Governor.

They held a HUGE rally with Abe Hamadeh and Blake Masters.

Before Gabbard and Lake took the stage, Blake Masters and Abe Hamadeh had a discussion about the state of our Country under Joe Biden, their campaigns, and the incredible movement of young political activists in the Republican Party.

As Attorney General, Abe Hamadeh will fight back against the Biden Regime’s totalitarianism and protect states’ rights.

Abe also indicated that Blake Masters will join Senator Rand Paul in getting to the bottom of COVID-19’s origins and prosecuting Dr. Fauci when the GOP takes over the US Senate in 2023.

As The Gateway Pundit previously reported, 24 hours after Rand Paul promised to get to the bottom of COVID-19, Tony Fauci announced his resignation effective in December, a month before the new Senate is sworn in.

Fauci is terrified, and his resignation will not protect him from prison!

The Gateway Pundit recently reported on an exclusive interview with GOP Rep. Andy Biggs, who also suggested that Fauci and Mayorkas will be held accountable for the COVID-19 scamdemic and the wide-open southern border when the new GOP takes over the House and Senate.

EXCLUSIVE: Rep. Andy Biggs Says The New GOP Will Conduct REAL Investigations Into Jan. 6, Mayorkas, Fauci, Origins Of COVID, And Lawless FBI: “Kind Of Like A Mosquito In a Nudist Colony, There’s a Lot Of Places To Hit.”

We also reported that the radical left is vandalizing and stealing Blake Masters’ street signs because they say, “Blake Masters Will Prosecute Fauci.” This appears to be a coordinated Democratic effort because Fauci, Mark Kelly, and the Democrats are frightened by Blake Masters being elected to the Senate.

Blake Masters recently destroyed Democrat Mark Kelly in the US Senate debates, and he is gaining ground on Kelly in the polls.

When the new GOP takes over, they will hold real investigations against everybody who is currently trying to destroy the United States of America.

Hamadeh: This is a movement. This is not going to stop with this election season, what we’re doing all here right now. We’re going to be having town halls throughout the years when we’re in office. We’re not just going to go and forget about this. We recognize that it takes an army to beat back against the radical left insanity that has gotten us into this mess, and I look to this future generation. That’s who we’re fighting for because I recognize I was in their position at these types of events just 15 years ago. When I first got involved in politics, it was on the Ron Paul campaign way back in 2007. And thank God Blake masters has to go join Senator Rand Paul and prosecute Dr. Fauci once and for all.

Hamadeh: Because let me tell you, Dr. Fauci, by the way, he has ruined a generation of children by masking them, by shutting down schools, and all of this with the consequences that he created. And there needs to be accountability for Dr. Fauci. And I’m hoping we send Blake Masters and have Rand Paul go in there.

Loughery: I can’t wait to watch those committee meetings.

The post VIDEO: Trump-Endorsed Abe Hamadeh Says He’s Ready For Blake Masters To “Join Senator Rand Paul And PROSECUTE DR. FAUCI Once And For All.” appeared first on The Gateway Pundit. 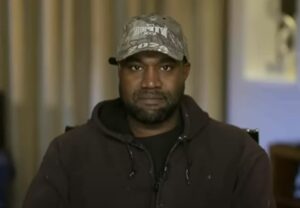 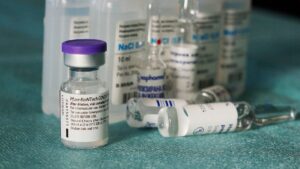