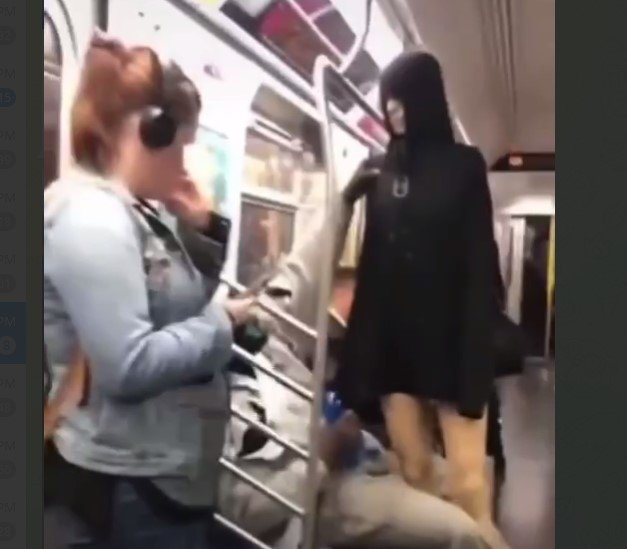 A crazed man was filmed on the New York Subway this week screaming at his half-naked mannequin called “Wilson.”

The obviously disturbed man screamed at Wilson for not wearing pants today. He then told Wilson to drink his alcohol. When the mannequin did not respond he threw down his glass bottle and started kicking “Wilson.”

That is when those around him started to clear out.

Another day on the New York City subway.

The post “Sit Down Wilson” – Crazed Man Beats His Half Naked Mannequin ‘Wilson’ for Not Drinking His Beer or Sitting Properly on NY City Subway appeared first on The Gateway Pundit. 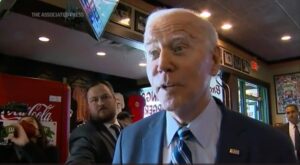 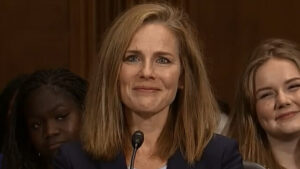