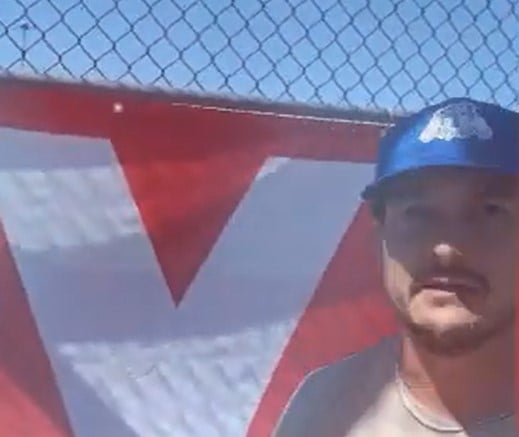 A crazed, violent leftist from Phoenix attempted to stab the Finchem for Secretary of State sign on the footbridge crossing Interstate 10.

Violent leftist radicals will not be tolerated in Arizona.

And the violent Socialists will not prevent the people from standing up for their rights. 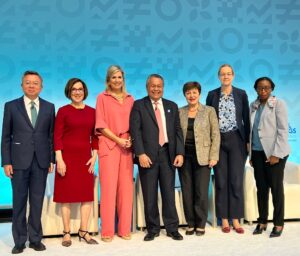 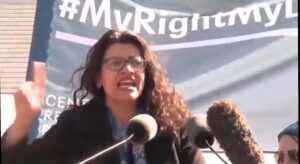