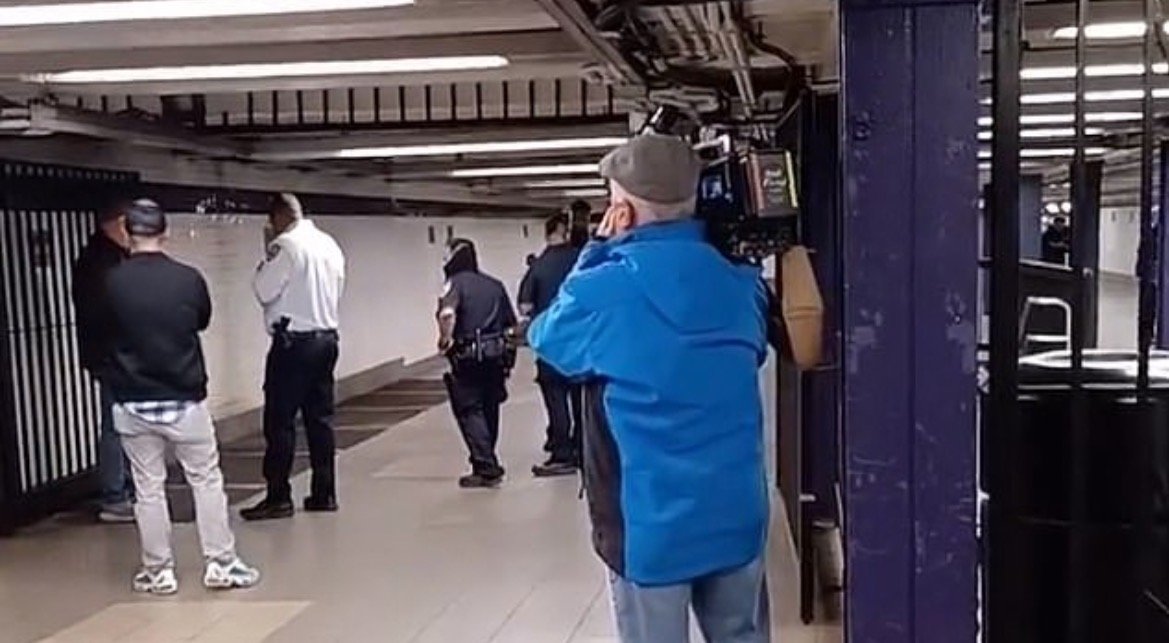 Meanwhile in the Democrat hellhole of New York City…

A suspect wielding a Samurai sword attacked a man inside a subway station in Lower Manhattan Thursday morning.

The victim had a gash on his forehead and his wound is not considered life-threatening.

The assailant is still at large.

A samurai sword-wielding assailant wearing a ninja suit is on the loose after attacking a man with the weapon inside a New York City subway station Thursday morning.

Police responded to the Chambers Street station in Lower Manhattan around 9:30 a.m. after receiving a 911 report of a man with a knife on a northbound A train.

They located a victim who had a cut to his forehead. He told officers that the suspect struck him with the handle of the sword. His wounds are not considered to be life-threatening, police said.

Additional police officers have been called to assist after the suspect was seen fleeing the subway station.

Police say the suspect is wearing a ninja suit with a rainbow-colored pattern on the sleeves, a black baseball hat with a Marvel logo on the front. The samurai sword has a pearl handle, police said.

This is the latest attack on a subway platform in New York City.

Earlier this month a gang of females clad in head-tote neon-green leotards stormed a NYC subway and robbed several teenagers.

A 14-year-old boy was fatally stabbed on a New York City subway platform over the summer.

The post Man Attacked by Assailant Wielding Samurai Sword in a Ninja Suit at Manhattan Subway Station appeared first on The Gateway Pundit. 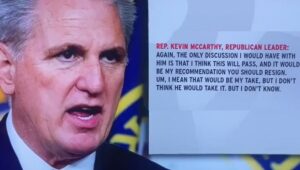 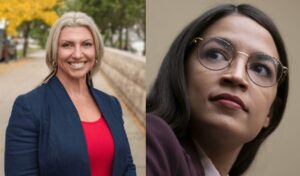