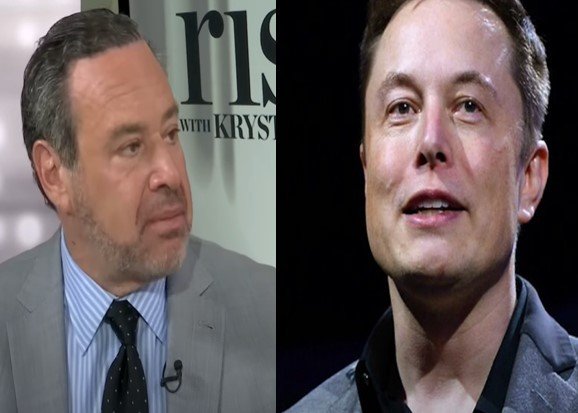 Neocons and liberals agree on only one thing and that’s to keep the war in Ukraine going.

One of the biggest cheerleaders of the war in Ukraine is ex-Bush speechwriter David Frum.

Frum recently raised many eyebrows after he stated that the US government should seize Starlink from Elon Musk in order to supply internet to Ukrainians.

The former writer for Bush was quoted saying: “There’s abundant precedent for US government seizure of critical infrastructure during wars or national emergencies. Of course, reasonable compensation must be paid, per the Fifth Amendment to the US Constitution.”

He would follow up that statement by saying in times past the US government has seized critical infrastructure and pointed out that President Woodrow Wilson nationalized the entire railroad system in 1917.

There’s abundant precedent for US government seizure of critical infrastructure during wars or national emergencies. Of course, reasonable compensation must be paid, per the Fifth Amendment to the US Constitution. https://t.co/HY0jUMzylr

Frum’s comments come after Elon Musk took to Twitter and stated that the Pentagon will have to start footing the bill for Starlink to keep operating in Ukraine.

As of October 7th, Musk has paid out of pocket over $80 million dollars in order to supply Ukrainians with steady internet access.

Since Musk’s statement, the Pentagon has yet to respond whether or not they will start paying Starlink for its services.

Exclusive: Musk’s SpaceX says it can no longer pay for critical Starlink satellite services in Ukraine, asks Pentagon to pick up the tab https://t.co/RgX7ykI852

The Military Industrial Complex seems to only want to pay their “own” defense contractors and not people like Musk who are outsiders. 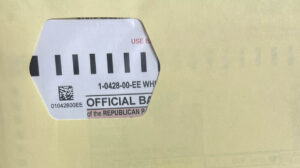 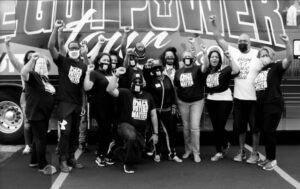