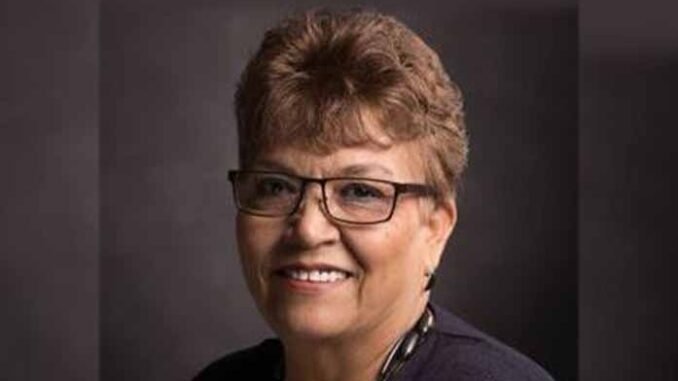 The Gateway Pundit previously reported that Guillermina Fuentes, who was convicted of a felony earlier this year, ran a very sophisticated ballot-harvesting operation in the border city of San Luis. Alma Yadira Juarez also pleaded guilty to a class 1 misdemeanor and was sentenced to only probation.

Juarez, who was indicted in December 2020, admitted to authorities that Fuentes gave her the ballots to stuff into ballot boxes. Fuentes was later indicted for multiple felonies.

The Gateway Pundit recently reported on new video footage of Guillermina Fuentes surrendering herself to the Yuma County Detention Center to serve a 30-day sentence for illegally trafficking ballots in San Luis as part of the sophisticated operation mentioned above.

The Gateway Pundit previously reported that Gloria Torres received search warrants at the Comite De Bien Estar nonprofit office in San Luis, and law enforcement was looking for evidence of voter fraud in the 2020 Election.

YUMA – Attorney General Mark Brnovich announced that Gloria Lopez Torres of San Luis, and Nadia Guadalupe Lizarraga-Mayorquin of San Luis, also known as Nadia Buchanan, have been charged by the State Grand Jury with Conspiracy and Ballot Abuse arising from an alleged “ballot harvesting” scheme where early ballots from other voters were collected and deposited into a ballot box on primary Election Day, August 4, 2020. The City of San Luis held municipal elections on that date.

Arizona law only provides for a family member, household member, or caregiver of the voter to collect voted or unvoted early ballots from another person. Under Arizona law ballot harvesting is a class 6 felony.

A copy of Torres’ indictment is available here.

A copy of Lizarraga-Mayorquin’s indictment is available here.

It is rumored that investigators from the Attorney General’s office were in San Luis last week investigating and possibly indicting others for voter fraud and ballot trafficking in the 2020 election.

“Investigators confirmed that the AG’s office was in town talking to people, but it is unknown if anybody was arrested at this time,” said the Yuma County Sherriff’s office.

Republican State Senate Nominee Gary Garcia Snyder, who filmed Guillermina Fuentes trafficking ballots in the 2020 election, says that he is expecting more indictments, but it may take months or longer.

It is unclear at this moment when the convictions will be made or if more indictments will be served. 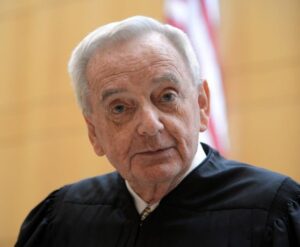 Previous post Was President Trump Set Up by His Own Attorneys When They Told Him to Choose Judge Dearie as Special Master? 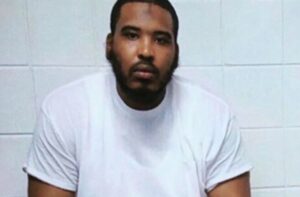