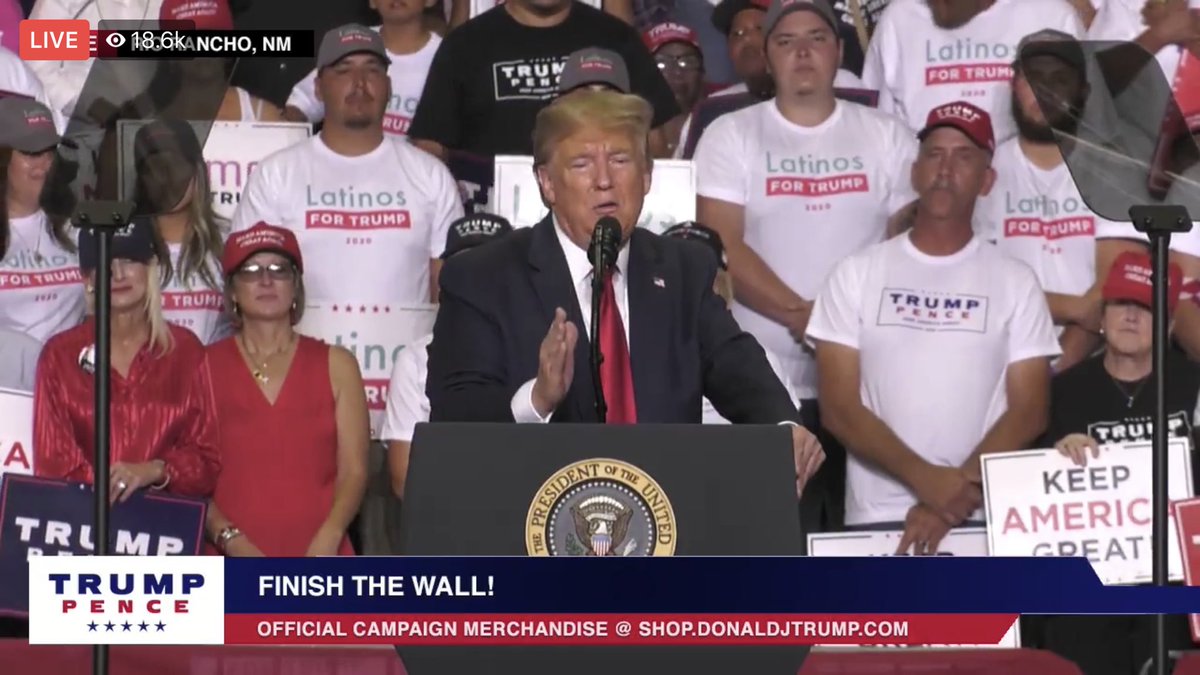 The Real Reason Latinos Are Leaving The Democratic Party: We Are Not “Woke”, We Are Awake

Despite what you may have heard from CNN or some other leftist mainstream media outlet – the Latin community is leaving the Democratic Party in droves. CNN and the fake news media still think the left has a stranglehold on Latino voters stating “Republicans have demonized Latino immigrants to score political points” – implying that Latinos aren’t smart enough to make their own voting choices based on principles or that Republicans have somehow misled us to switch parties.

The problem with this view is that the media is still living in the pre-Trump world – a world where it was easier to hide the real Democratic Party agenda behind lies and government handouts.

I can very simply tell you why Latinos are leaving the Democratic Party; We are not “Woke”, We Are Awake.

The Hispanic community has taken the rose-colored glasses off and seen the Democratic Party for what it has become, a true socialist party supporting anti-freedom ideals.

I, like many Hispanics, drank the Democratic Kool-Aid. I believed the fake campaign promises, lobbied for local candidates who promised change and revitalization to poverty stricken areas – and voted according to what minorities were supposed to do. Until it was so blatantly obvious I had been lied to.

I was a lifelong Democrat, born and raised in Robstown, TX. A town with approximately 12,000 in population. The town is one of the most poverty stricken towns in the state. I left in 1990 and moved away to San Antonio, Texas to attend St. Mary’s University. I was the first in my family to leave the barrio against all odds to pursue higher education.

Today, 32 years later, nothing has changed. You can drive through Robstown, where my mother still resides, and see that town is still poverty stricken- and known for corruption within its local government. Hispanics have historically voted Democrat and my hometown of Robstown, TX is proof of decades of lies and race baiting for votes.

It was President Trump that gave the Latino community a platform and a voice to be able to represent our true American values. It was President Trump’s courage to confront the border crisis, his business acumen that gave us jobs and a booming economy and his fight for our freedom that showed the Latin community that politicians will deliver on promises and just how corrupt the left really is.

Latinos want change. We want real change- the change that President Trump offered us in 2016, with his question, what do you have to lose? At this point, we have everything to lose…our freedom and liberties, our jobs, our families, and our traditions, as we know them.

It is crystal clear to me that while Biden sits in the White House he is systematically destroying our communities through bad economic decisions that have resulted in astronomical gas and food prices, higher crime rates, and open borders where nearly 5 million illegals have entered our country since he became President – many of whom enter the country in my beautiful state of Texas. My state, which I love, is quickly being destroyed by increased crime and poverty from the Democratic Party open border agenda.

President of Latinos for Trump the organization and Latinos for America First, La Conservadora Tejana, co-host to Bob Jones #1 conservative talk show on1440 Keys AM and FM in the Corpus Christi Coastal Bend/South Texas area.

President Trump will be in Robstown, TX – Saturday Oct 22nd . On behalf of the Latinos for Trump organization that led the charge to the Trump Trains and Rallies in South Texas we welcome you with open arms, we have your back in South Texas. You are our Luchador.  We Are United – TAP (@weareunited.tap) TikTok | Watch We Are United – TAP’s Newest TikTok Videos.

@weareunited.tap In case you are wondering why #Trump has gained support within the #hispanic community, it is because he was a perfect representation of a #FIGHTER. ♬ original sound – We Are United – TAP

The post The Real Reason Latinos Are Leaving the Democratic Party: We Are Not “Woke”, We Are Awake appeared first on The Gateway Pundit. 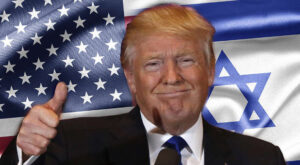 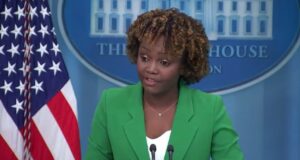 Next post Doocy Stumps KJP: “What Makes You Think the Oil Companies Are Going to Listen to An Administration That is Trying to Put Them Out of Business?” (VIDEO)