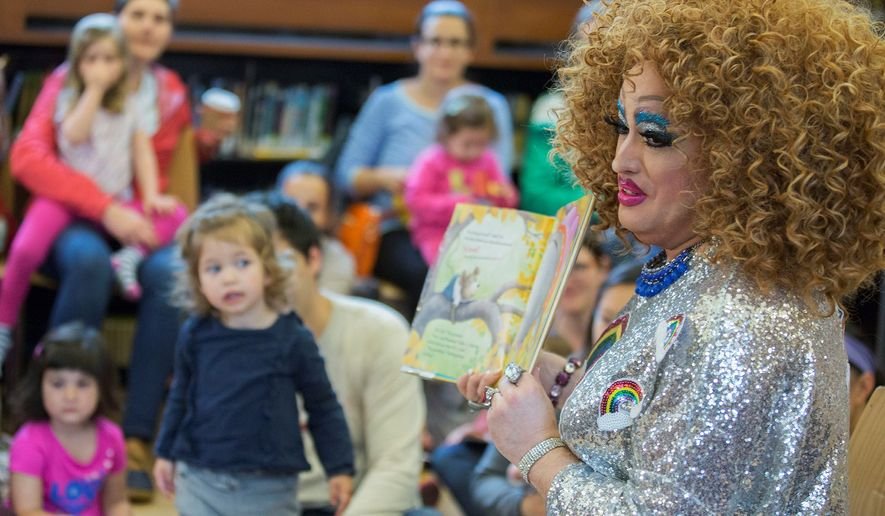 Missouri Secretary of State Jay Ashcroft has proposed a rule to force state-funded libraries to shield minors from books and materials that are not age-appropriate.

Under the proposed rule, libraries will also not be allowed to host or advertise events that are inappropriate for children, like drag queen story hours.

Additionally, state funds could not be used to “purchase or acquire inappropriate materials in any form that appeal to the prurient interest of a minor.”

Libraries also would be required to “honor a parent’s decision as to what material their child has access to in the library.” Parents will have the right to challenge a library’s age-appropriate designation for any material.

“When state dollars are involved, we want to bring back local control and parental involvement in determining what children are exposed to,” Ashcroft said in a statement. “Foremost, we want to protect our children.”

Ashcroft said that while supporting libraries is a priority for him, he also wants to pump the brakes on the “pervasive culture” that is rubbing off on children’s materials.

“Supporting the efforts of libraries across our state has been a priority of mine since day one – we have been able to provide millions of dollars to libraries through grants and other funding,” Ashcroft added. “Yes, we want to make sure libraries have the resources and materials they need for their constituents, but we also want our children to be ‘children’ a little longer than a pervasive culture many often dictate.”

According to the Secretary of State’s office, the proposed administrative rule will be published in the Missouri Register on November 15, 2022, and then have a 30-day comment period.

The Hill reports that more than 1,600 unique titles were challenged in schools and libraries during the 2021-2022 academic year, according to a recent PEN America report.

The post Missouri Moves to Require Libraries Shield Minors From Books and Materials That Are Not Age-Appropriate appeared first on The Gateway Pundit. 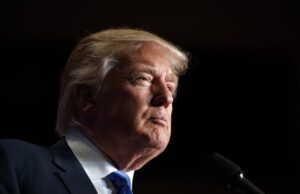 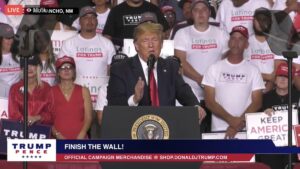 Next post The Real Reason Latinos Are Leaving the Democratic Party: We Are Not “Woke”, We Are Awake
Enter Your Information Below To Receive Free Trading Ideas, Latest News And Articles.
Your information is secure and your privacy is protected. By opting in you agree to receive emails from us. Remember that you can opt-out any time, we hate spam too!