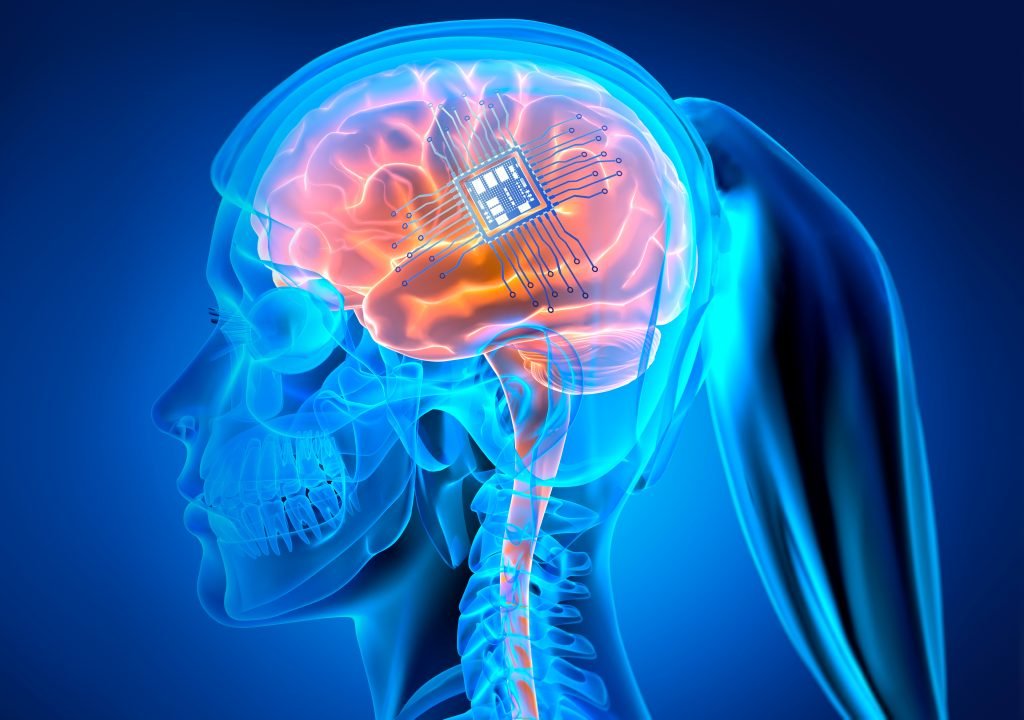 The brain implant would be used to shrink the deadly mass during 15-minute treatments over a 15-day consecutive period.

The device would be implanted in between the skin and skull.

Scientists at Stanford Medicine have trialed the new brain implant technology on mice with brain tumors.

The mice with brain tumors were divided in two categories, one group were implanted with the brain device and the other was not. After mice with brain implants were treated 15 minutes daily for 15 consecutive days, their conditions improved and they no longer needed surgery.

The team of researchers claim the nanoparticles remained at the tumor site and did not damage surrounding tissue and contend the mice who received brain implants were unfazed when the nanoparticles were activated.

Additionally, the scientists assert the brain implants lengthens the lifespan of mice who underwent the procedure, doubling and tripling the rodents’ survival rate. The team has, however, yet to determine whether the technology will extend the lifespan of other species.

Wavelight and heating mechanisms can be modified to target tumors of various sizes and locations in the brain. The team of researchers are primarily focusing on treating glioblastoma, an aggressive type of cancer that typically requires open-skull surgery to treat, chemotherapy and is often incurable

Mice whose brains were infused with the technology “had a survival of up to three times longer than animals that did not receive the implant,” Daily Mail reports.

“The team fitted the brain implant with star-shaped gold nanoparticles and a small antenna to convert electrical signals to infrared light, which activate the nanoparticles to generate heat – and this can all be performed remotely,” the publication notes. “The researchers envision that their device, when adapted to human patients, could be used for in-home treatment in addition to surgery, chemotherapy or radiation, without adding to the burden of hospital visits or interrupting their normal lives.”

Co-author of the study Hamed Arami, PhD maintains the brain implants are more effective than chemotherapy and cause less detrimental side effects.

“The nanoparticles help us target the treatment to only the tumor, so the effects will be relatively less compared with chemotherapy and radiation,” Arami said in a statement. ” The structure and dosage of the nanoparticles are calibrated to generate just the right amount of heat.”

“Glioblastoma patients don’t often live more than two to three years after diagnosis because you can’t get rid of every part of the tumor, and the tumor can become drug-resistant or radiation-resistant,” Arami said. “The goal is to combine this with other treatments to extend survival.”

The new brain implant device comes amid an effort by transhumanists to merge humans with machines to become cyborgs.

Billionaire Elon Musks’s company Neuraliknk is developing brain implants to be able to communicate with machines by thought.

The neurotechnology company has implanted artificial intelligence microchips in the brains of monkeys.

In September, the University of California Davis reportedly obtained  371 photos related to the animals killed during Neuralink’s experiments to implant brain chips.

Musk, who co-founded Neuralink in 2016, has pledged Neuralink’s technology “will enable someone with paralysis to use a smartphone with their mind faster than someone using thumbs.”

University of Californian, Davis has obtained 371 photographs showcasing the monkeys that died during Neuralink’s mission to insert brain chips in them.
The Physicians Committee for Responsible Medicine group sued the UC, Davis in February for refusing to release photos and videos of Neuralink experiments.

“UC Davis thinks the public is too stupid to know what they’re looking at,” said Ryan Merkley, director of research advocacy with the Physicians Committee said in a statement in September. “But it’s clear the university is simply trying to hide from taxpayers the fact that it partnered with Elon Musk to conduct experiments in which animals suffered and died.”

Despite the animals who were killed during the trial, Neuralink began clinical trials to implant humans with brain chipss that communicate with external devices in January. 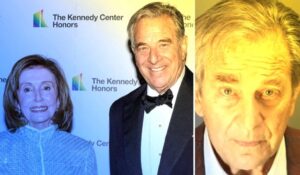 Next post Project Veritas: Mayor Eric Adams’ Top Aide Admits Abbott Busing Illegals to NYC Has “Proven Effective” (VIDEO)
Enter Your Information Below To Receive Free Trading Ideas, Latest News And Articles.
Your information is secure and your privacy is protected. By opting in you agree to receive emails from us. Remember that you can opt-out any time, we hate spam too!