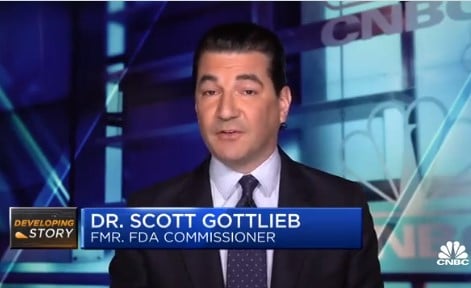 Stunning revelations from @AlexBerenson about @ScottGottliebMD’s role in getting Berenson banned from Twitter for questioning necessity of mRNA vaccines for all. Horrifying conspiracy between a Pfizer board member and the Biden admin to silence dissent. https://t.co/YoM7V3k9DY

On Friday Pfizer executive Scott Gottlieb told CNBC that he pressured Twitter to censor Berenson because Dr. Fauci might get threats.

These people are just evil communists. Gottlieb responded this morning on CNBC to what host Joe Kernen called a “convoluted conspiracy theory” by Berenson. No bias there!

Gottlieb is sticking with the ‘threats to Fauci’s safety’ argument (see below).

“I’ve raised concerns around social media broadly, and I’ve done it on these networks, around the threats that were being made on these platforms – and the inability of these platforms to police direct threats, physical threats, about people,” he said.

There is ZERO evidence that Alex Berenson threatened Dr. Fauci, the father of the COVID19, at any time. Dr. Gottlieb knows better

“I’ve raised concerns about social media and the threats that are being made on these platforms,” says @ScottGottliebMD on Alex Berenson being kicked off Twitter. “I’m unconcerned about debate being made. I’m concerned about physical threats being made for people’s safety.” pic.twitter.com/hxpALiT6dZ

The post Pfizer Exec Scott Gottlieb Responds to Evidence that He Pressured Twitter to Censor Author Berenson’s Account – Insists It Was to Protect Fauci (VIDEO) appeared first on The Gateway Pundit. 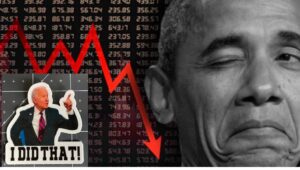 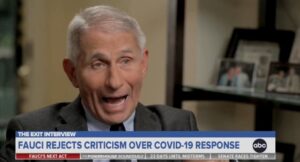 Next post “I Had Nothing to do with It!” – Fauci When Asked if it was a Mistake to See Schools Closed as Long as They Were (VIDEO)