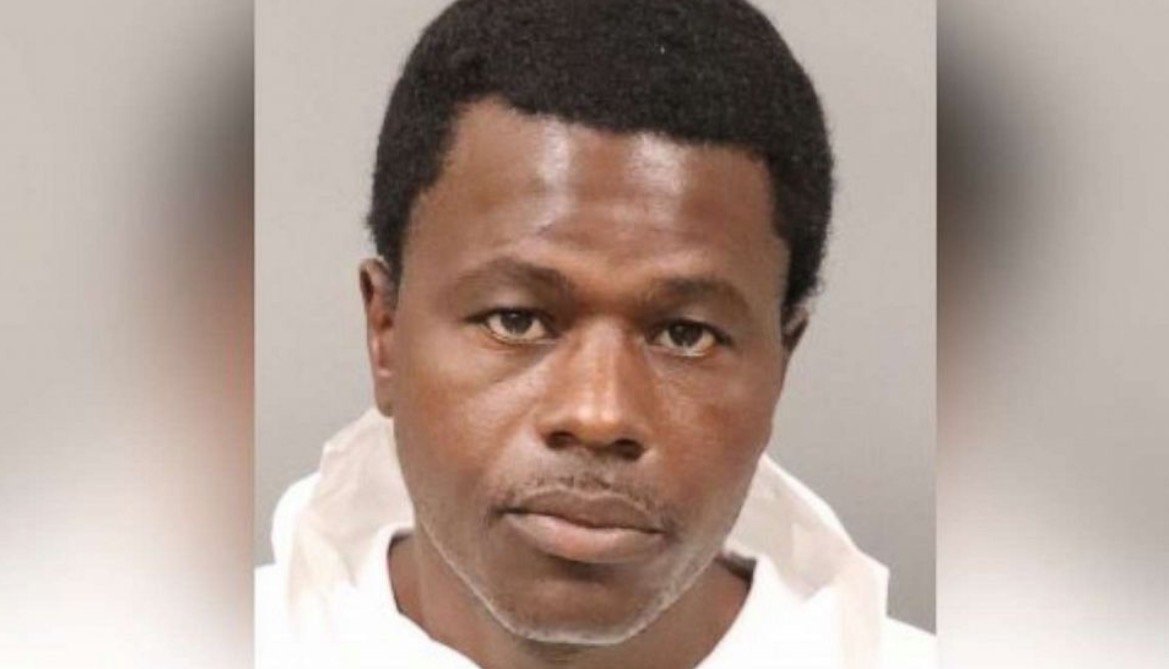 Stockton Police arrested 43-year-old Wesley Brownlee in connection with a string of 6 murders over the last several months.

Brownlee allegedly killed 6 men ages 21 to 54, according to police.

BREAKING: Stockton Police arrested 43-year-old Wesley Brownlee for the string of six killings in California around 2 a.m. this morning. He will be arraigned on Tuesday at 1:30 p.m. Here’s what we know so far: https://t.co/tzMu7Zt3Yp @abc7newsbayarea https://t.co/0nUpzju0y5 pic.twitter.com/iZeVzEd4he

#BREAKING: #Stockton police arrest a man in serial killer case. He is suspected in 6 homicides, including 1 in #Oakland and 1 non-fatal shooting, from April 2021 through September 2022.@abc7newsbayarea pic.twitter.com/kbpmgAzCjE

A suspect was arrested Saturday in connection to the six unprovoked murders of men ages 21 to 54 over the last few months, the Stockton Police Department said.

The Stockton Police Department announced that Wesley Brownlee, 43, was booked on a homicide charge Saturday. Police said that surveillance teams followed Brownlee while he was driving, and stopped in area of Village Green Drive and Winslow Avenue around 2 a.m. Saturday morning.

“Our surveillance team followed this person while he was driving. We watched his patterns and determined early this morning; he was on a mission to kill. He was out hunting,” Chief Stanley McFadden said at a news conference Saturday.

McFadden added, “As officers made contact with him, he was wearing dark clothing and a mask around his neck. He was also armed with a firearm when he was taken into custody. We are sure we stopped another killing.”

Brown will be arraigned Tuesday and more charges are likely, police said.

The men who were alone at the time when they were fatally shot and all of the killings took place at night or in the early morning hours, police said.

Another shooting, of a 46-year-old Black woman at Park Street and Union Street in Stockton at 3:20 a.m. on April 16, 2021, was also linked to the investigation, police said earlier this month. The woman survived her injuries in that shooting, they said. 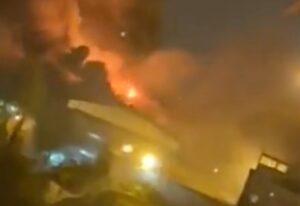 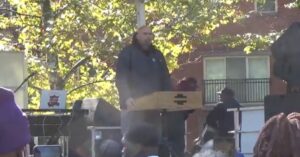 Next post Fetterman at PA Rally: “Send me to Washington DC to Take On — To Make Sure I Push Back Against Work to Work!” (VIDEO)
Enter Your Information Below To Receive Free Trading Ideas, Latest News And Articles.
Your information is secure and your privacy is protected. By opting in you agree to receive emails from us. Remember that you can opt-out any time, we hate spam too!