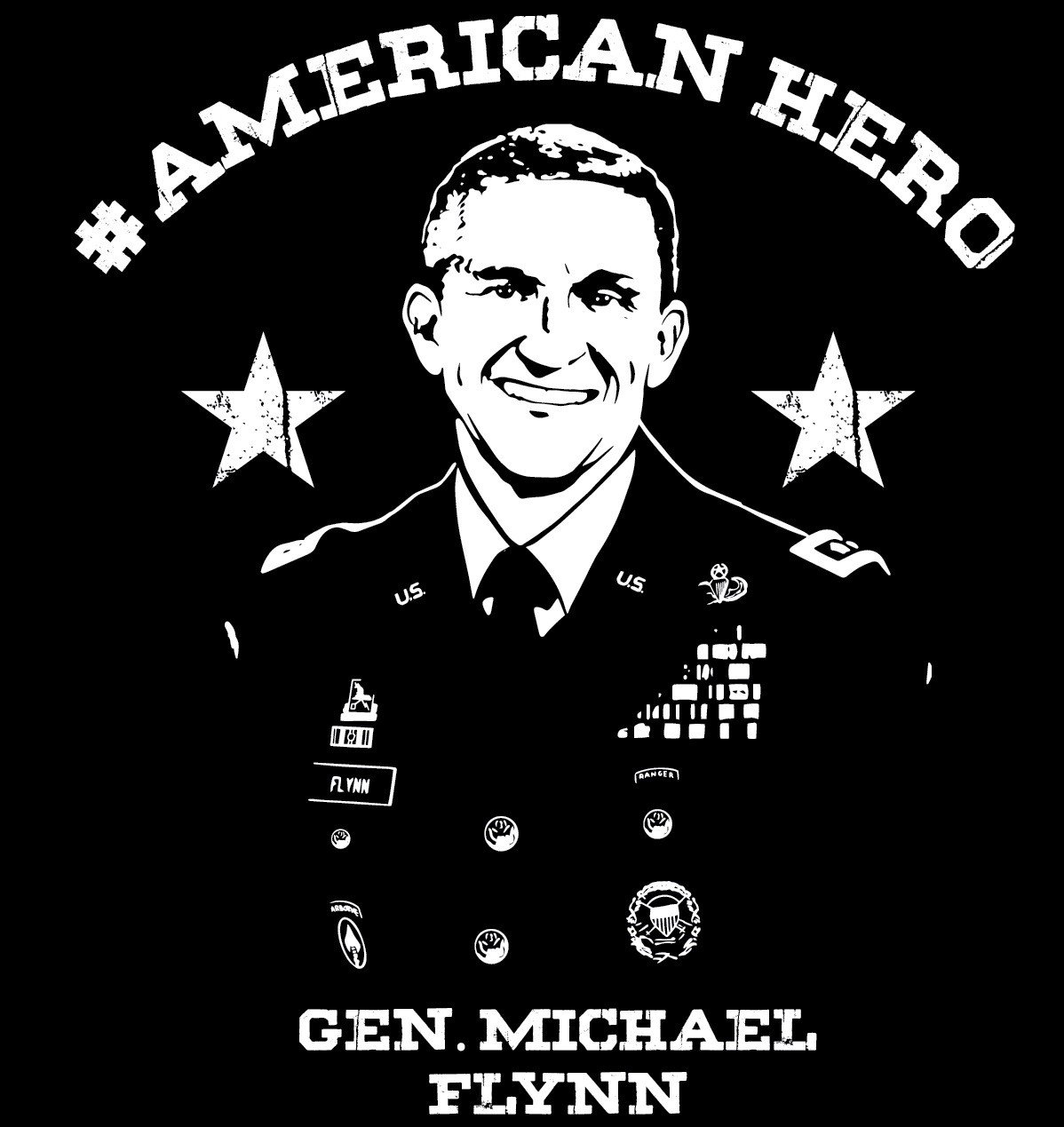 The revelations of FBI malfeasance, egregious conduct and flagrant lies revealed over the last few days during the Durham trial expose the agency’s willingness to interfere and impede the will of the American people and the administration of the 45th president of the United States, Donald J. Trump.

The FBI is not alone in this coup perpetrated against our nation.

For years, Americans were force-fed lie after lie by the propaganda press doing the dirty work of the Obama-Biden gang and their half-wit minions at the Department of Justice, FBI and others that caused havoc across our country and sought to destroy lives and families. Mine included.

I will not stand still for this, and neither will the hard-working citizens of this nation.

My family and I are owed an apology and we, the American people, are due accountability for the assault on our Constitution they swore to uphold, yet deserted.

Now, Americans learned the FBI offered to pay $1 million of taxpayer money to a foreign spymaster conspiring with the Clinton campaign and others, plotting against America and striking at the heart of democracy and the republic. The extent to which they would go to destroy America had no boundaries.

What is left is a divided nation at grave risk of being lost to socialism and turned into a dictatorship by an anti-America cabal of elitists who have wrecked the rule of law and have been caught attempting to steal the future of our children and grandchildren.

It matters less to me if these thugs spend the rest of their lives in jail, for this is the most consequential time in our nation’s history, and if we don’t correct the path this country is headed down, we may be seeing the last vestiges of the America our Founders envisioned — a free nation of self-governed citizens emboldened with their God-given rights of life, liberty and the pursuit of happiness.

Thank God the truth has broken through since the Durham trial began. Truth has no fear and will always surface to the top. And there are no more disguises of righteousness for those who seek to dismantle the American way of life. No hiding places, no rocks to climb under — America is informed.

The relentless and brutal attacks on me and my love for God and country will continue, but these are whistles in the wind. They will not deter me from honoring my oath and duty to protect this country from harm or my love for my family — my children and grandchildren — for whom I will give my last breath so that they will live free.

The post Gen. Flynn: Explosive Truth About FBI Has Been Revealed in Durham Trial… They’re Not Acting Alone in This Coup appeared first on The Gateway Pundit. 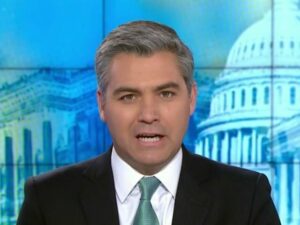