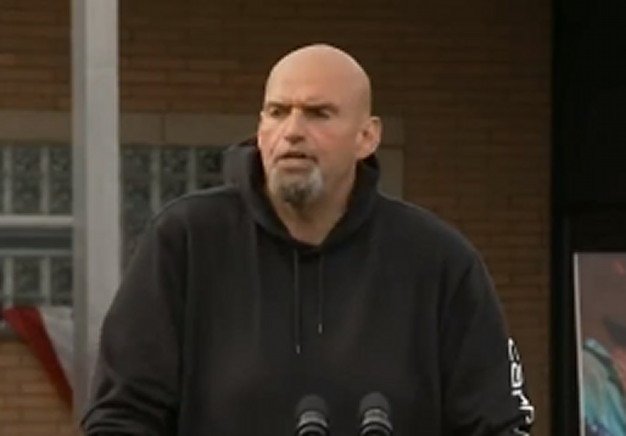 A match made in heaven!

Dementia Joe is going to travel to Pennsylvania next week to stump for Democrat Senate candidate and stroke victim John Fetterman.

Neither of these men can string a sentence together, but here we are.

John Fetterman is totally shot after his massive stroke in May.

Fetterman is running against Republican nominee Dr. Mehmet Oz in the 2022 US Senate race in Pennsylvania.

Fetterman’s interview with NBC was so bad that the anchor who sat down with him for the one-on-one chat was in disbelief.

MSNBC had a monitor set up so Fetterman could read the reporter’s questions because of his ‘lingering auditory processing issues’ from his stroke.

“Just in some of the small talk prior to the interview, before the closed-captioning was up and running, it did seem that he had a hard time understanding our conversations,” the NBC reporter said.

Fetterman: “I always thought it was pretty empathetic — emphetic, I think I was very — excuse me — empathetic. You know, that’s an example of the stroke, empathetic. I started as very empathetic before having a stroke. But now after that stroke [I understand Americans’ issues]” pic.twitter.com/EQ4ozf9Rzc

Fake News CNN tried to cover for Fetterman but it didn’t work.

CNN’s Dr. Sanjay Gupta was so desperate to cover for Fetterman that he pulled out a plastic brain prop to explain why the Pennsylvania Democrat can’t speak. And now John Fetterman is calling in the big guns – Joe Biden – to campaign for him.

The post It’s Happening: Dementia Joe will Go to Pennsylvania to Stump For Stroke Victim John Fetterman appeared first on The Gateway Pundit. 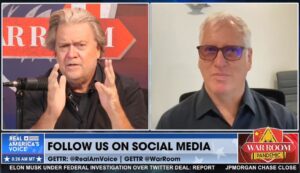 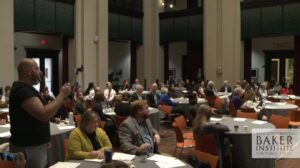