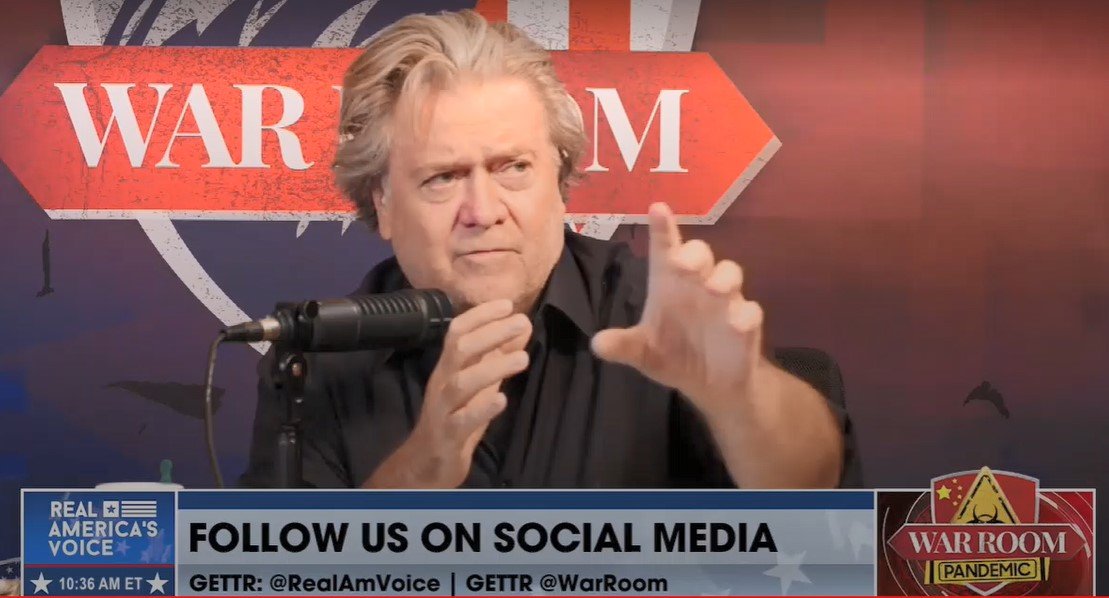 The September inflation rate came in hotter than expected on Thursday at 8.2%.
The Core CPI surged to 6.6% – the highest rate since 1982.

Stocks plunged 500 points on the news.

Real wages under Joe Biden have declined for a record 18 months. That is catastrophic! These numbers are devastating for low and middle-class working Americans.

Steve Bannon dedicated a major part of his show on Thursday to the devastating economic news. This was a rant for the ages. Remember this in the months ahead. Remember what Joe Biden, Jerome Powell, and Democrats have done to your family’s well-being.

Steve Bannon: This is signal, not noise. This sets the framework for so much that you want to try to accomplish your life, your ability to have that time spiritually, the things that you want to do, to develop yourself, it’s all within an economic framework. And the harder times are, the harder it is just to get by. And particularly people have saved up so much and being able to now enjoy the benefits of it, it gets to be horrific. So here’s what it is, what we’re hurtling towards and we’ve talked about this is a credit crisis, not about stocks dropping, it’s not about that’s all coming. But there’s something bigger. There’s a credit crisis and not just credit of corporations. Cortez did an amazing job of talking about investment grade bonds. That’s the best companies in the world. It’s all money good. You buy that and you clip the coupons right. You get the returns right? And they’re never huge because you’re buying a quality credit. What are those now, 20, 30%? You’re getting wiped out in that. The crisis we’re talking about is a sovereign debt crisis. We’re talking about governments, we’re talking about governments that have had this thing called fiscal domination.

That means the political class spends it, spends and spends and the central banks just print the money. They just print the money, continue to print the money. OK? That game is coming to an end. It’s coming to an end. We’ve warned about this and now you see it’s going to come to an end. And the carnage around that, you know what Steve, what Rick Santelli calls structural issues, structural issues are going to be massive in any bankruptcy. And this is what we’re looking at. A prepackaged bankruptcy. A prepack in a bankruptcy you have a creditors committee, right? The creditors committee kind of makes the decision. It’s no longer the management team, it’s no longer the shareholders because you’re senior in the capitalisation table. The debt comes first and then the equity. So when you have a crisis, a prepack or bankruptcy, the creditors take over the accounts, payable guys and the junk bonds and the senior bank debt that all forms a committee and everyone gets a say. So every gets a seat at the table and they just kind of determine what’s going on. Our country is bankrupt. It’s bankrupt. It’s just absolutely bankrupt and it’s a business model that doesn’t work.

You can’t fund this anymore unless you continue to print money. This is going to bury ourselves now in your own life and bury future generations. Okay? That creditors committee is going to be formed. It’s going to be formed politically. And here’s the whole purpose of this show is to make sure that MAGA, to make sure that you, the deplorables are not just on the creditors committee but you essentially chair the creditors committee. This is why november 8, the sweeping victory. Alan fung in Rhode Island. Two Joe Kent in Washington. Three. Those seats in Oregon. The seats in the Rio Grande Valley. The Hispanic Americans, right. This coalition we’re putting together, when we start winning these seats, seats in deeply in Maryland, six, we’ll talk about all these seats. We could win the governorships in these Blues flipping Minnesota’s house, flipping Nevada’s house, flipping New Mexico’s House. When you do that, that is political power, raw political power, and it puts you as the chairman of the creditors committee, right? Not Tucker Carlson and not Donald Trump and not Ron DeSantis and not Steve Bannon. Not you. And your wisdom and judgment get to have the leverage to say, guess what?

There’s got to be a way we’re going to rethink this, and we’re just not going to take we’re just not going to get crushed anymore. Let me play. I’ll bring Brad in for a second, but let me play, Steve. I got to play. This is what the Wall Street intelligentsia, the cheerleaders of this narrative that has broken this freaking country on the rack. This is what they’re saying this morning. This is in the worst print of inflation in the history of this nation. The history of this nation.

The post A Rant for the Ages: Steve Bannon Breaks Down the Devastating Economic News from Thursday – Best Analysis on Biden Economic Crisis (VIDEO) appeared first on The Gateway Pundit. 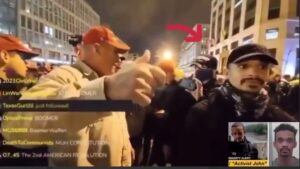 Previous post IT WAS ALL STAGED! Pelosi Brought in Daughter, Camera Crew to US Capitol Before the Riot, Son-in-Law Was Set Up Outside to Film 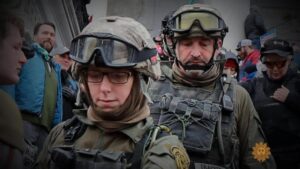 Next post Oath Keepers Show Trial: Government Is Hiding Its Informants, the Only Ones Who Called for Violence on Walkie-Talkie App – Complete Kangaroo Court